Marcelo Bielsa on the verge of signing new contract at Leeds United.

On the verge of signing a new deal

Revered coach Marcelo Bielsa is on the verge of signing a new contract at Leeds United, according to a report from The Telegraph. The 65-year-old Argentine has had a fantastic career in the North of England to date, having brought Leeds back up to the Premier League.

The report continues that:

“Telegraph Sport understands there is an expectation behind the scenes at Elland Road that Bielsa has decided to stay and remains totally committed to the project he started back in 2018.”

Despite concerns about the quality of their squad, his side have been hailed as a breath of fresh air in the Premier League, and Bielsa is leading his team to a very respectable midtable finish. Bielsa is something of a cult hero around Leeds, with a mural dedicated to him and an adoring fanbase that worship him.

This Marcelo Bielsa mural in Hyde Park, Leeds is 👌👌 pic.twitter.com/yYxS4JCIPx

His energetic style of play has earned him great results over the traditional “top six”, including victories over Manchester City and Tottenham Hotspur. Although they have at times seemed too gung-ho to really succeed at the top level, Bielsa’s dogmatic approach to football has won Leeds a large following over the course of the season.

See also  Transfer Focus: Which Position Does Each Premier League Club Need To Strengthen This Summer?

Performances by key players have not gone unnoticed either- Patrick Bamford and Raphinha, two of Bielsa’s sides’ key men, have reportedly attracted interest from bigger clubs, whilst the likes of Patrick Struijk, Diego Llorente and Robin Koch have proved to be shrewd acquisitions.

Back where they belong

After the poor decade that Leeds United had following their relegation from the Premier League at the end of the 2003/2004 season, and the club were still struggling until Bielsa took the helm in 2018, where he has remained since. It has proved to be the longest stint that the Argentine has had at any club in his managerial career, and has included Bielsa being named on the five-man shortlist for Fifa men’s coach of the year, alongside Zinedine Zidane, Hansi Flick, Julen Lopetegui and Jürgen Klopp.

With Bielsa remaining in charge of the side, it is fascinating to see just how far this Leeds side can go whilst continuing to follow their current approach. With mid-table status firmly secured, their eyes will surely be on challenging for the European places in the seasons to come.

The latest on Leeds pair Rodrigo & Phillips ahead of West Ham 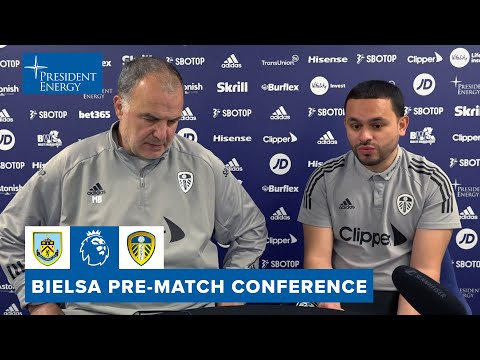 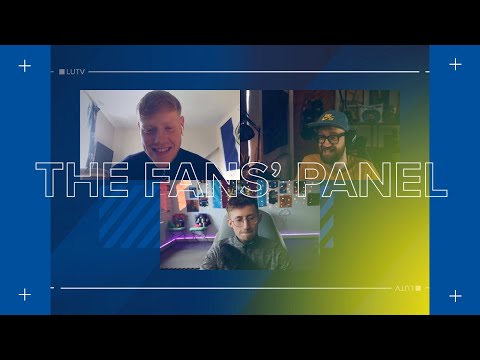 Rainbow flocking in Ligue 1 and Ligue 2 to fight homophobia

The last ten meetings between England and Scotland

PSG are thinking of putting the package for Fabian Ruiz