After the postponement of Manchester United’s home game against Liverpool last weekend, many questioned when the match would be rescheduled.

Today it was confirmed that the match will take place on the 13th of May, two days after the clash with Leicester City, which itself takes place just 2 days after an away trip to Aston Villa.

United v Liverpool will now be played at 20:15 BST on Thursday 13 May and, as intended originally, the game will be broadcast live on Sky Sports.

United play Roma in the Europa League tomorrow evening meaning that Ole Gunnar Solskjaer will have to navigate four fixtures in 8 days.

Whilst this may be a significant problem for Solskjaer, Fantasy Football managers will be excited to know that an unprecedented triple Gameweek will take place.

For those that saved their Triple Captains, Free Hit and Bench Boost tokens, this may well be the week to go all out and make a serious difference before the end of the season.

What assets should you consider?

Considering the fact that Manchester United will have such a heavy fixture list, it is difficult to predict which players will play the most across all the games.

Furthermore, considering the fact that the differences between players in leagues depend upon differentials in teams, should everyone go for the same players it is likely to have little impact upon your chances of getting further up the table.

However, you don’t want to take a risk at not throwing in the guarantees and miss out on points. It is a tough one to consider.

The most obvious option is of course Bruno Fernandes, United talisman and free-kick & penalty taker.

MANCHESTER, ENGLAND – APRIL 29: Bruno Fernandes of Manchester United celebrates scoring a goal to make the score 1-0 during the UEFA Europa League Semi-final First Leg match between Manchester United and AS Roma at Old Trafford on April 29, 2021 in Manchester, United Kingdom. Sporting stadiums around Europe remain under strict restrictions due to the Coronavirus Pandemic as Government social distancing laws prohibit fans inside venues resulting in games being played behind closed doors. (Photo by Ash Donelon/Manchester United via Getty Images)

The Portuguese international has had a tricky couple of weeks in regards to returns but 3 matches in just 6 days do present for a possible large haul.

Players such as Luke Shaw have impressed this season but with the presence of Alex Telles it is likely that the England international will get considerable rest.

Forward Marcus Rashford’s versatility may prove an inventive choice as he could get opportunities in striking and wide roles.

Edinson Cavani has gradually become the key striking figure but his age and recovery time will surely impact the amount of minutes he’ll earn.

Dean Henderson in goal, should he keep his place, could be an inspired choice but he too has competition in the form of David De Gea who could come in.

Aaron Wan-Bissaka is another who could be in line for plenty of matches with little in the way of quality rotation options. In midfield, Paul Pogba, Fred, Nemanja Matic and Scot McTominay will all see minutes and should probably be considered with caution. 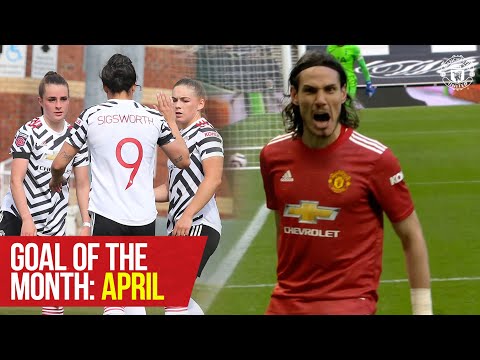