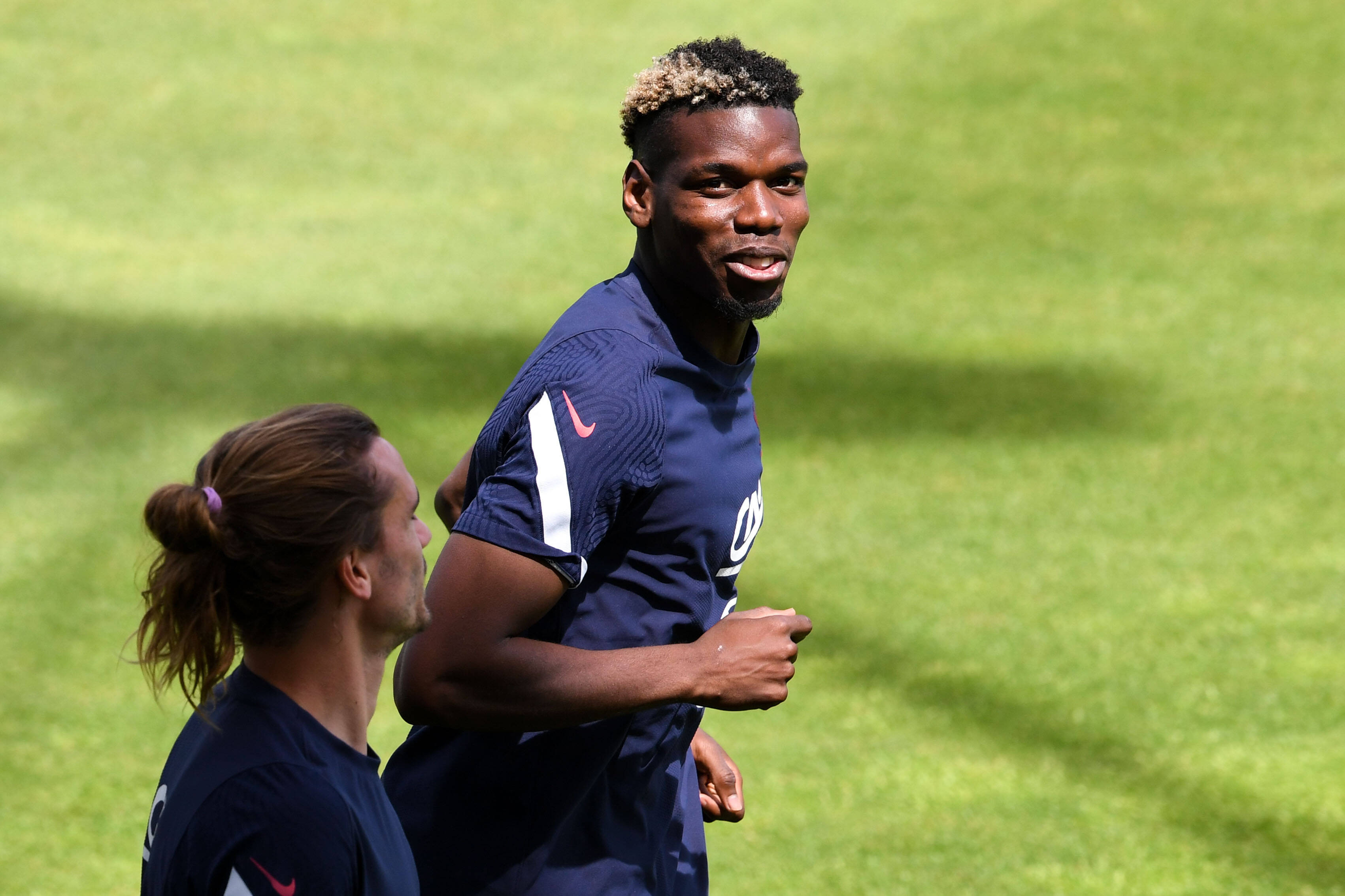 Manchester United are ready to make Paul Pogba the highest-paid player in the Premier League in order to convince him to stay, The Sun reports.

Pogba has only 12 months remaining on his contract, and he recently acknowledged that the club have yet to hold concrete negotiations over a renewal.

There has been speculation that Pogba could be sold for £50 million this summer if United are unsuccessful in renewing his deal after Euro 2020.

It is now reported that the club are willing to make the midfielder the highest-paid player in the division with staggering wages of £400,000-a-week.

Ole Gunnar Solskjaer is determined to keep Pogba, and the hierarchy appear set to back the manager with a bumper deal for the 28-year-old.

Pogba has been with the Red Devils since 2016, registering a tally of 38 goals and 42 assists from 206 appearances in all competitions.

While the statistic is impressive for a central midfielder, there has been criticism from some United fans over his lack of consistency.

Pogba has turned out with regular standout displays playing for France, but the same has not been the case with the Red Devils.

Despite this, he remains an indispensable figure within the United ranks, and they appear prepared to meet his wage demands.

Hopefully, the huge outlay for the World Cup winner does not affect the club’s transfer budget for the summer transfer window.

The club are eyeing a marquee signing to boost their title prospects. They are edging closer to landing Borussia Dortmund’s Jadon Sancho.

Jack Grealish likely to return for Aston Villa vs Everton