Manchester United and Chelsea target accepts he may have to change clubs this summer – originally posted on Sportslens.com 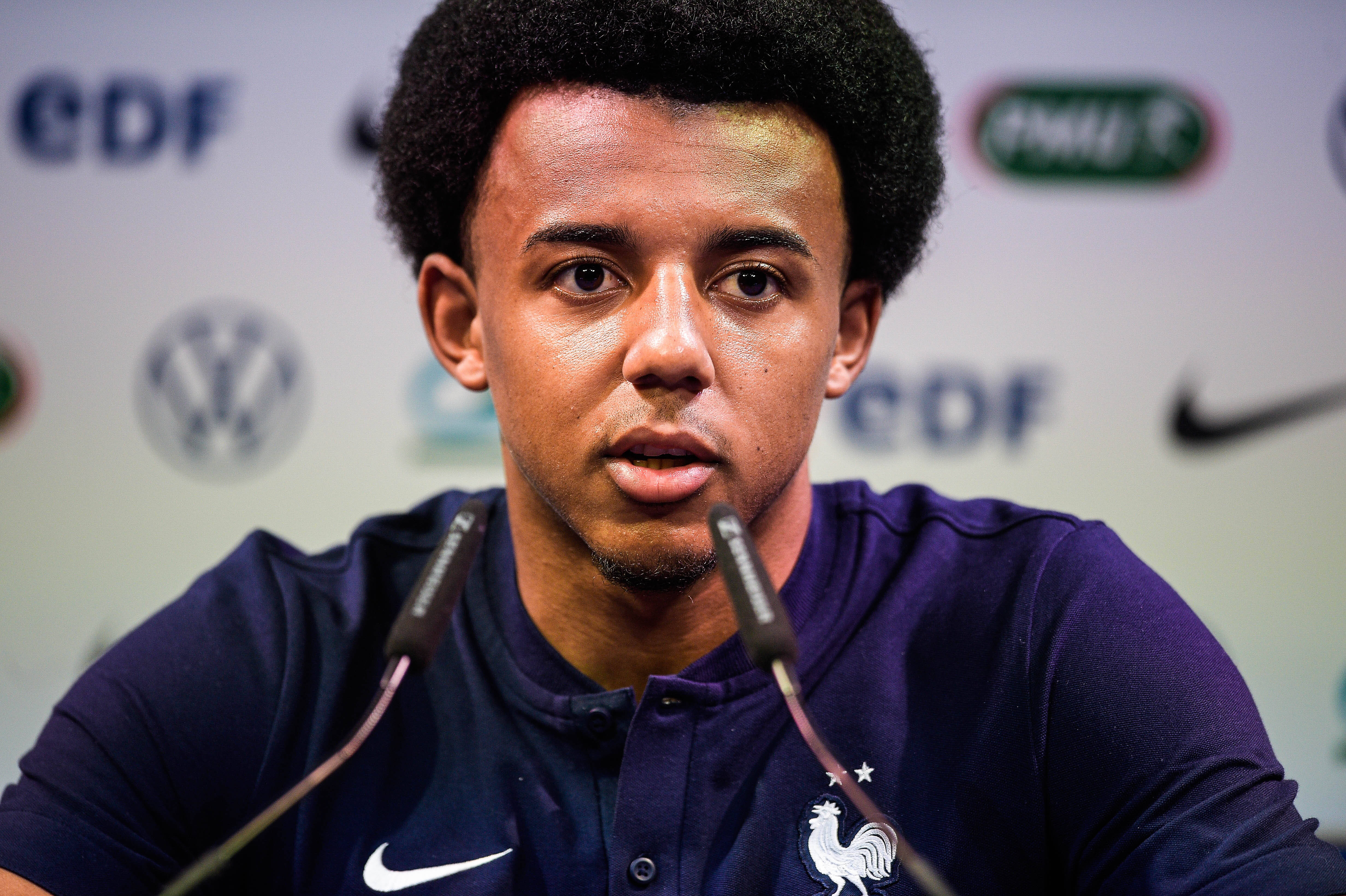 Sevilla centre-back Jules Kounde has acknowledged that he could leave the club this summer amid reported interest from Manchester United and Chelsea.

The Frenchman is regarded as one of La Liga’s most promising centre-backs, and he has been on the radar of elite European clubs over the past year.

Speaking in a press conference at Clairefontaine yesterday, Kounde accepted that he may consider a change this summer, but nothing has been decided yet.

He added that he has the ambition to develop at a big club and win trophies.

He told RMC Sport: “Regarding my future, it is certain that I may have to change this summer, but nothing is acted on yet, I have not decided anything.”

“My goal is to evolve in a big club, to always try to progress and win trophies too. I may have to move, but that’s not relevant today.”

Kounde has regularly been linked with United this year with manager Ole Gunnar Solskjaer eyeing a left-footed centre-back to partner Harry Maguire.

Alongside Kounde, the club are also keeping tabs on Villarreal’s Pau Torres, and they could sign one of the duo when the transfer window reopens.

Torres appears the cheaper option with a €65 million release clause compared to Kounde, who has a buy-out clause of around €80m.

However, Kounde is a couple of years younger than the Spaniard, and United could bank on his potential with a big-money offer this summer.

Chelsea have also been credited with an interest in the centre-back, but they are said to prefer a part-exchange deal for the 22-year-old.

Thomas Tuchel has brought a huge improvement to their defensive record, but the club are looking into the future with Thiago Silva already 36.

The Blues have yet to renew the contracts of Cesar Azpilicueta, Andreas Christensen and Antonio Rudiger, whose deals expires in 13 months.

The arrival of Kounde or another top-class centre-back could coincide with the departure of one of the trio in the forthcoming transfer window.