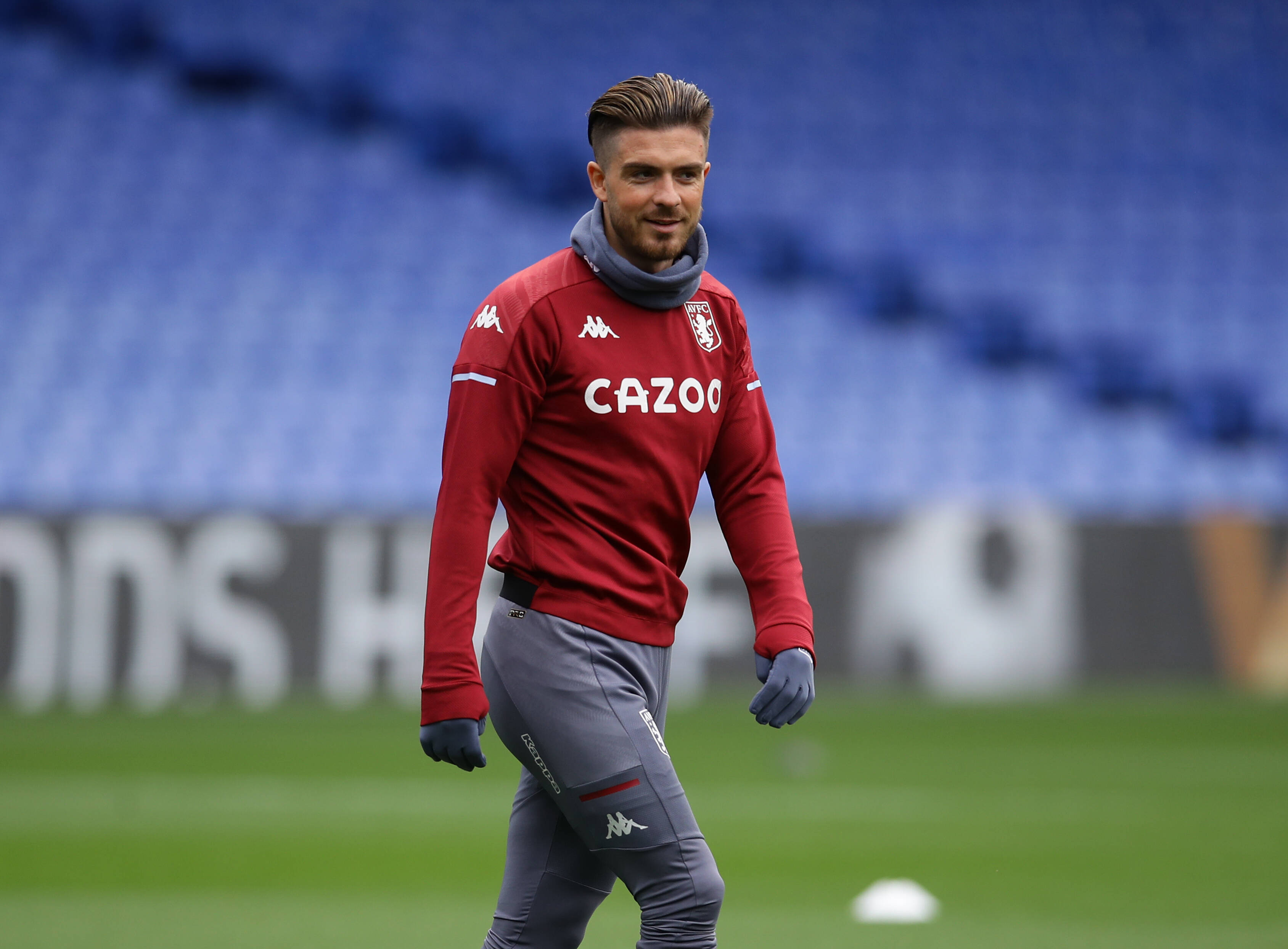 Manchester City are prepared to break the British transfer record to sign Jack Grealish from Aston Villa this summer, The Mail reports.

Grealish missed 12 games through injury in the recent Premier League campaign, but still impressed with six goals and 12 assists.

The Villans are keen to keep their prized asset, but City are prepared to test their resolve with a British-record fee of £100 million.

The England international has been identified as the club’s prime midfield target, with manager Pep Guardiola being a huge admirer.

Grealish has largely played on the left wing for the Villans since they were promoted to the top-flight a couple of years ago.

However, the 25-year-old has previously talked about the desire to play in his preferred position in the centre of the park.

If he makes the move to City, his versatility would boost his chances of regular game time, as he can feature in multiple positions.

The club are also eyeing a new striker with Harry Kane the top target. City could end up breaking the British transfer record twice.

The duo could cost a combined £250m this summer, and such spending may coincide with a few players heading for the exit door.

Raheem Sterling’s future is reportedly uncertain after falling behind Phil Foden in the pecking order for the key games this year.

He is on the radar of Real Madrid, who are long-term admirers. City could be prepared to sell him for £75m in the coming months.