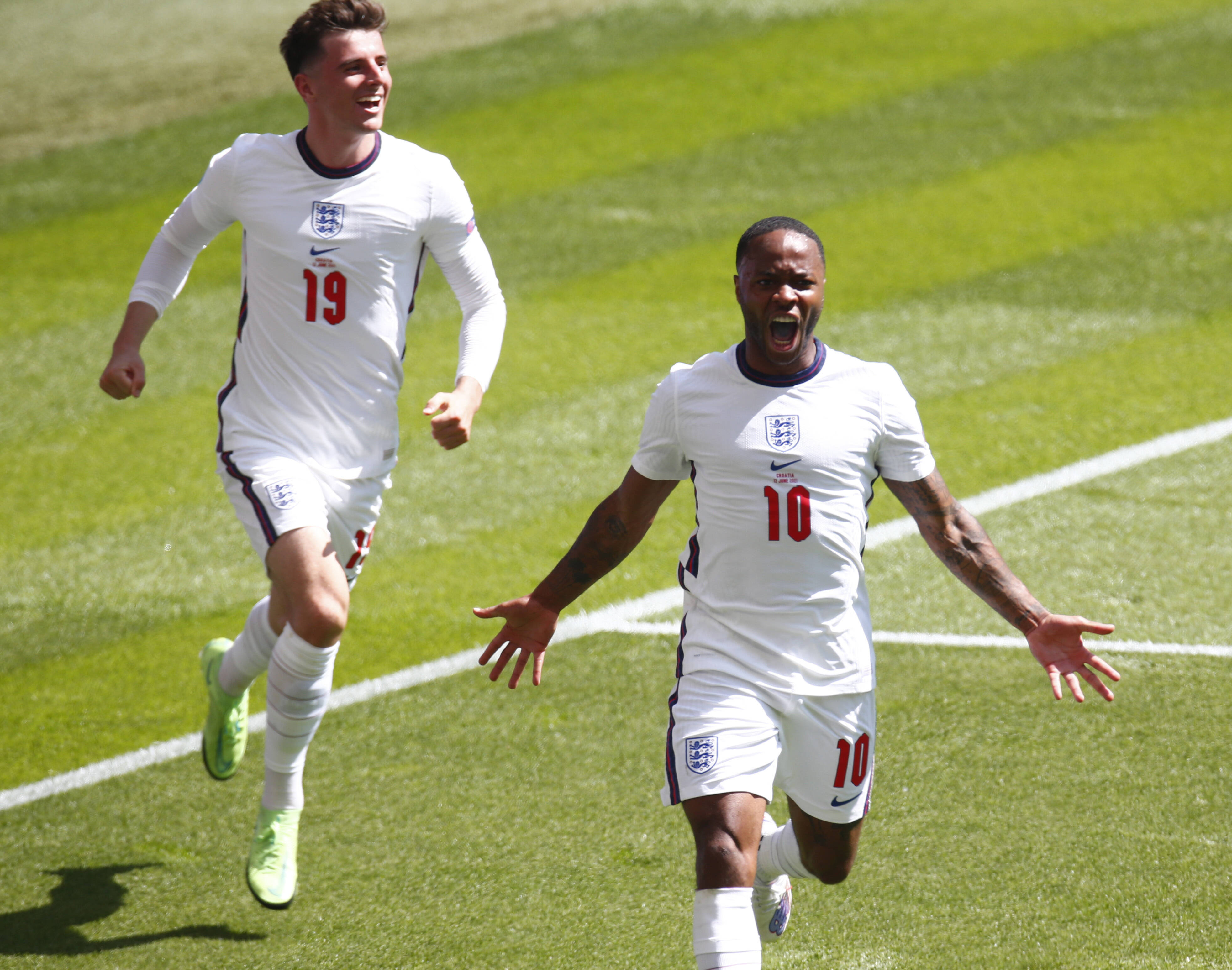 Manchester City will open talks over a new contract with Raheem Sterling following the ongoing European Championships, The Telegraph reports.

The England international had a mixed 2020/21 campaign, but still managed 14 goals and 12 assists from 49 appearances for the Cityzens.

He was a regular starter in the Premier League, but Phil Foden was preferred ahead of him for the Champions League knockout matches.

The 26-year-old was handed a surprise start in the competition’s final last month, but he was hugely disappointing before he was substituted.

It is now reported that Sterling will hold talks over a new deal and he does not want to be a bargaining chip for Tottenham Hotspur’s Harry Kane.

Sterling has two years remaining on his contract. The Cityzens are also willing to commit him to a new long-term deal after Euro 2020.

Sterling struggled for consistency last season, but still ended up with an impressive 26 goal contributions for the club across all competitions.

The emergence of Phil Foden reduced his game time in Europe last term, but he has the quality to turn his fortunes around next season.

He bagged just one goal in his final 16 games for City, but continues to remain a key player for the England national side under Gareth Southgate.

There was some criticism over his selection against Croatia on Sunday, but he silenced his doubters with the winning goal in a 1-0 win.

He will be aiming to guide the Three Lions to their first major trophy since 1966 before opening negotiations over a new City contract.

Spain 0-0 Sweden: Player ratings as both sides miss glorious chances to win it