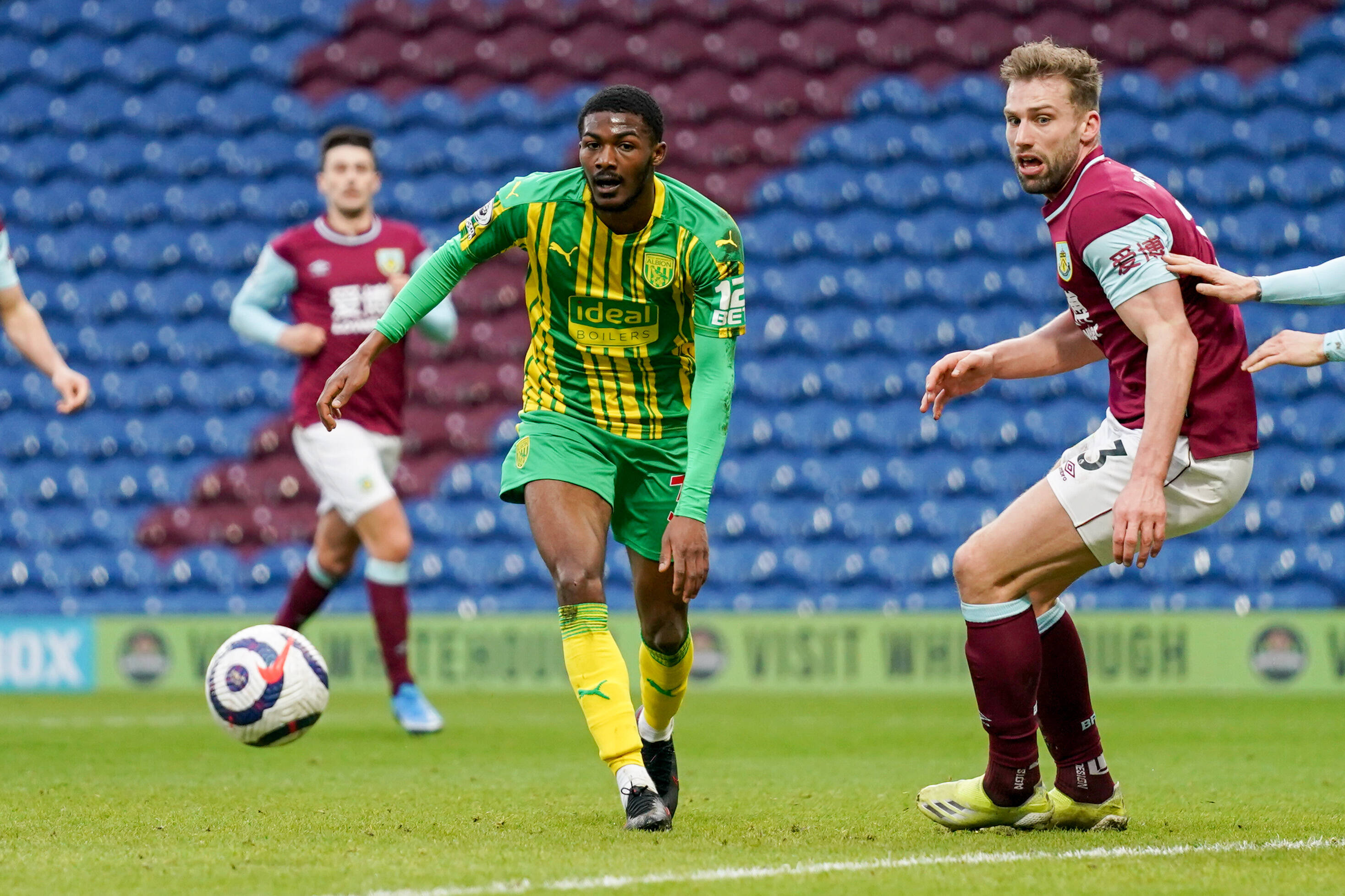 West Bromwich Albion manager Sam Allardyce has sent a message to Ainsley Maitland-Niles ahead of his return to Arsenal as per the Mirror.

The 23-year-old joined the Baggies on a loan deal in February after finding opportunities limited at the Emirates Stadium.

Although the Englishman couldn’t help the club stay in the Premier League, he impressed greatly with his performances.

Reflecting on the player’s spell at the Hawthorns, Allardyce said: “Ainsley’s given us everything he has got. He came to join the fight – you have to admire that.

And the Baggies boss also had a message for the youngster returning to his parent club. The veteran manager spoke about the player’s desire to play in midfield.

“Arsenal have got many talented midfield players,” he added. “I can see why it’s been difficult for him. It’s very competitive in there. That’s why he’s been played more as a full-back.

“If I were him, I’d play wherever the manager picked me – and I’d never turn it down because if you are able to play in a number of positions, then you are going to get more games than if you had one position and one position only.”

It is Maitland-Niles’ versatility that makes him such a useful player to have in the squad. The Englishman has performed admirably wherever he has played.

But it is natural for the youngster to want to play in a particular position. There is plenty of competition at Arsenal, as evidenced by another young England midfielder being sent out on loan.

Joe Willock moved to Newcastle United to get more game time and has flourished there. The same can be said about Maitland-Niles at West Brom.

Maitland-Niles may yet be involved in Arsenal’s plans next season but will improve his chances of playing if he is prepared to fill in where required.

Assessing which Invincible side was better: Rangers 2021 or Celtic 2017

Sergio Ramos to announce his departure from Real Madrid tomorrow