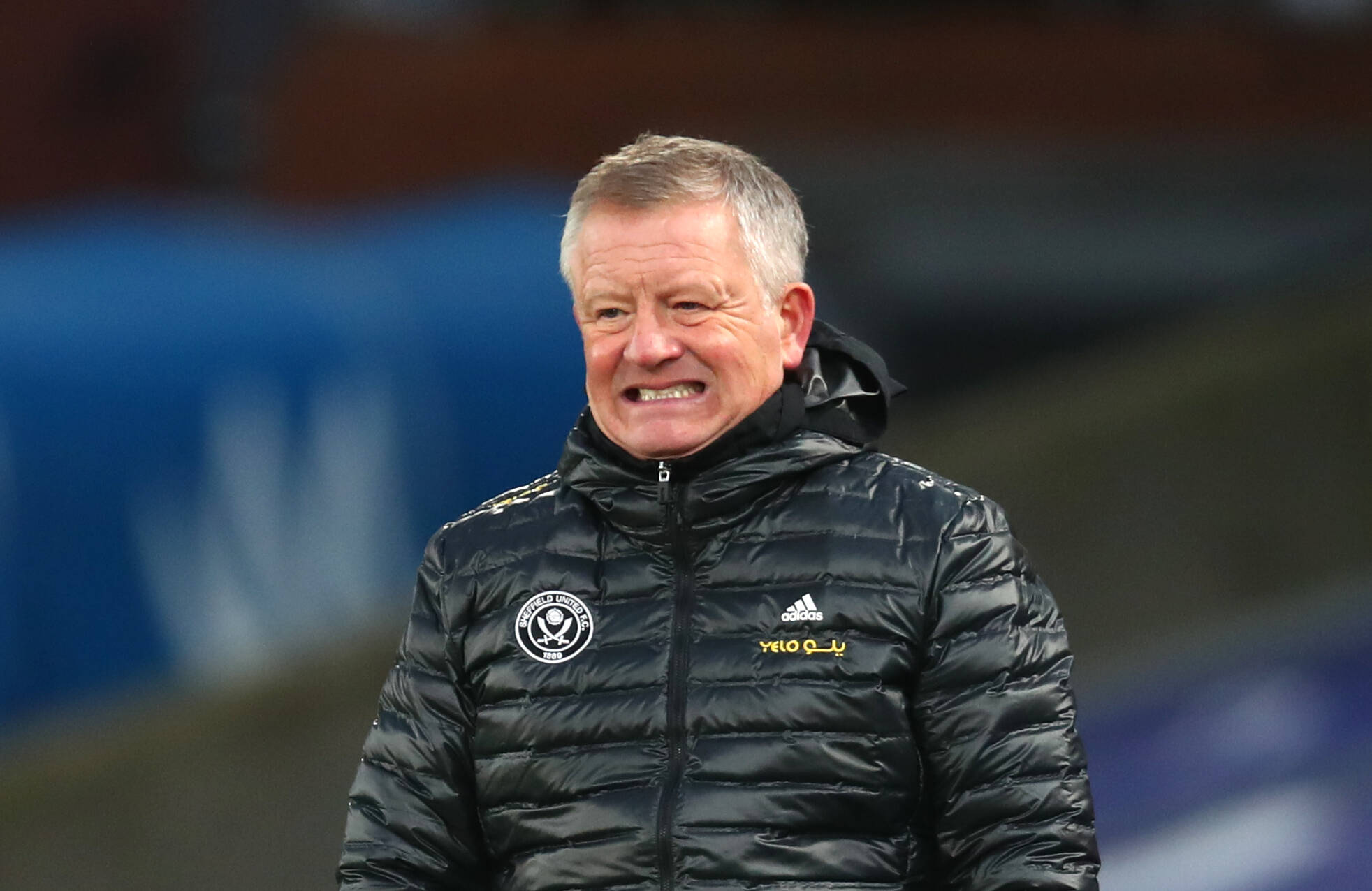 Newcastle United head coach Steve Bruce is not looking to quit this summer despite not being a fans’ favourite.

The Magpies supporters are not keen on his style of play, and given the quality of some of the players they have, they believe the squad would be punching above their weight with an attacking manager in the dugout.

Newcastle owner Mike Ashley has been linked with Burnley’s Sean Dyche, and Bruce should be looking over his shoulder following a report from The Sun.

The tabloid claims that former Sheffield United manager Chris Wilder is willing to wait for a Premier League job as he thinks he has proved himself since taking the Blades to a top-ten finish in his first season in the top-flight.

West Bromwich Albion want him to replace Sam Allardyce and help them return to the Premier League at the first time of asking, but he is not keen on working in the Championship.

Wilder has reportedly told pals he may even hold out for the first round of sackings next season – with Newcastle a potential move in his sights.

Bruce has just a year left on his current contract, and whether Ashley would be looking to part company with him this summer is unclear.

While Newcastle have survived relegation in his first two seasons in charge, they have spent a lot of time closer to the drop zone in the last 24 months.

Manchester City manager Pep Guardiola confessed to admiring Wilder’s tactics, claiming he would be challenging for the title if he were in the Etihad Stadium dugout.

Newcastle would probably challenge for a top-seven finish under Wilder, although the Blades’ struggles towards the end of his time at Bramhall Lane are perhaps a cause for concern.

In other news, report has suggested how much Newcastle could be tempted to part ways with Allan Saint-Maximin.

Pundit backs Arsenal and Aston Villa stars, but manager will revert to type