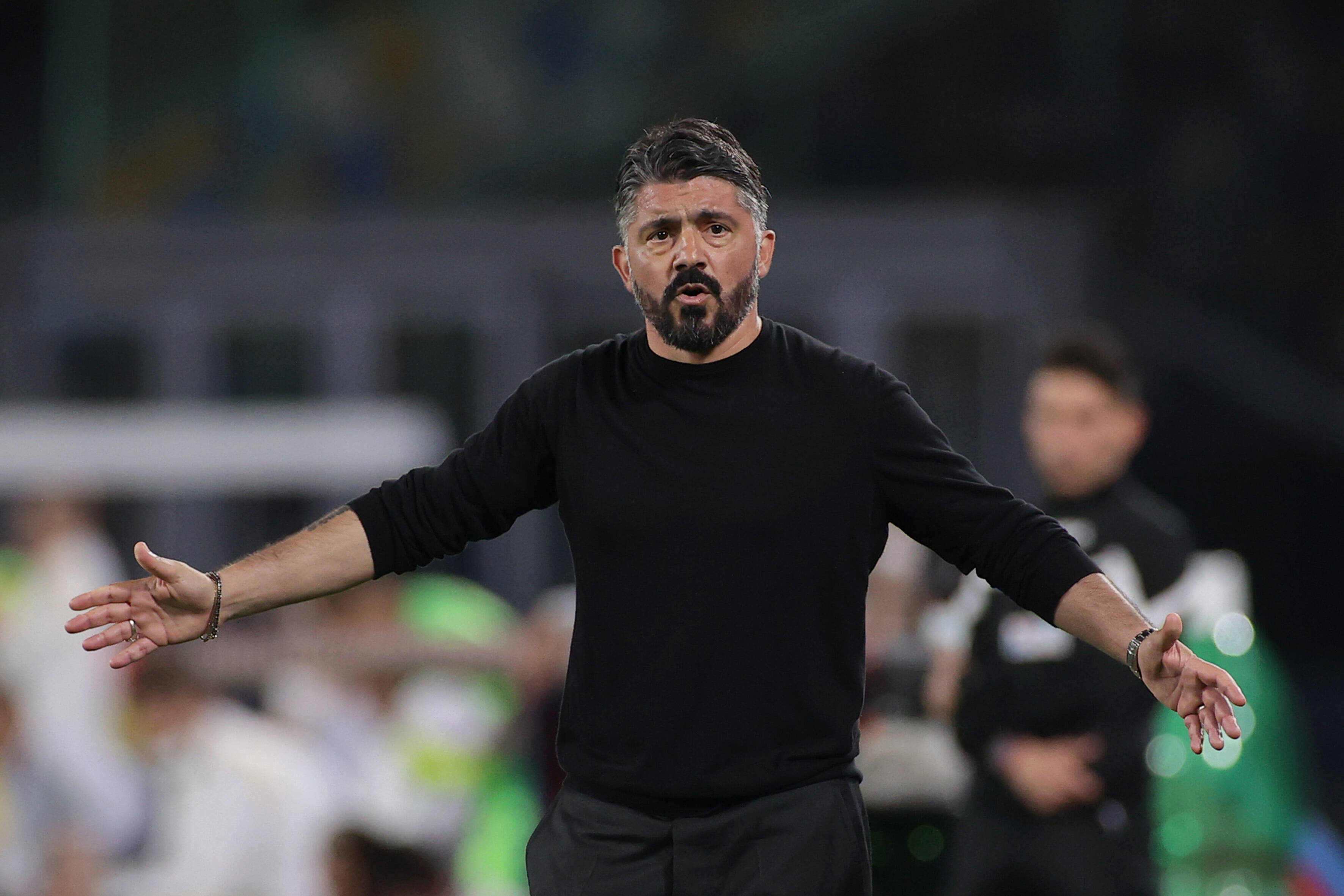 The italian’s resignation was supposed to be a huge boost for Spurs’ managerial search, with chairman Daniel Levy said to be keen on him.

Tottenham reportedly have the 43-year-old on their list of managerial candidates to replace Jose Mourinho after he impressed their chief.

Levy reportedly has seen many Napoli matches and watched Gattuso closely, and the Spurs chairman is said to have been impressed with the quality of the games and the quality of the ideas displayed by Gattuso’s former team against AC Milan and AS Roma.

It is unknown whether he has made any move to sign the Milan legend, but it seems he now has to look elsewhere for the top manager he wants.

According to Italian journalist and transfer expert, Fiorentina have reached an agreement with Gattuso and a deal has been struck between both parties.

Lazio and Juventus were also said to be eyeing Gattuso, but he is off the market from the look of things.

Spurs have been linked with a potential return for Paris Saint-Germain manager Mauricio Pochettino, with the Argentine said to be open to leaving Parc des Princes for N17.

Leicester City’s Brendan Rodgers remains a target too, with Levy said to be looking to revive interest in him should the Foxes miss out on Champions League football.

Mikkel Damsgaard announces himself on the European stage