And even though Tottenham are having a pretty dismal season on the whole, Kane has continued to shine.

In 31 Premier League outings this season, he has managed to score 21 goals, to go along with 13 assists, despite the Lilywhites having a pretty poor campaign.

But with Tottenham as a squad failing pretty miserably to match Kane’s level, it isn’t much of a surprise to see him linked with an exit from the north London outfit.

It was reported in March that Kane would like to leave Spurs, though he remains committed whilst at the club.

That same report claimed that Daniel Levy would want at least £120m to even consider selling his star striker:

🗣”Daniel Levy would want £120m to even consider it”@David_Ornstein does not think Harry Kane will leave Tottenham this summer pic.twitter.com/NEKqYvtjJa

Despite this, a report from the Sun claims that Manchester United are ready to offer £90m for Kane.

It is added that the Glazers – Man United’s owners – are ready to sanction the deal in an attempt to quash fan furry.

United would see their game with Liverpool called off last week after fans protesting the Glazers were able to make their way onto the Old Trafford pitch.

And though the Sun claim the Glazers have little interest in selling Man United, they write that the need to win back favour is ‘obvious’: 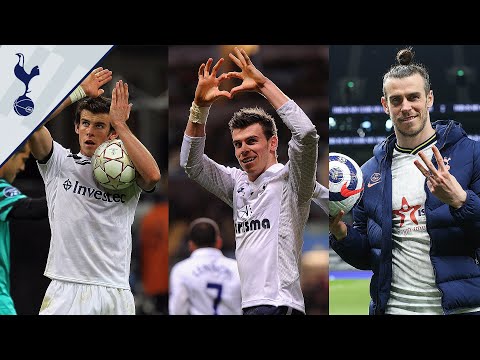 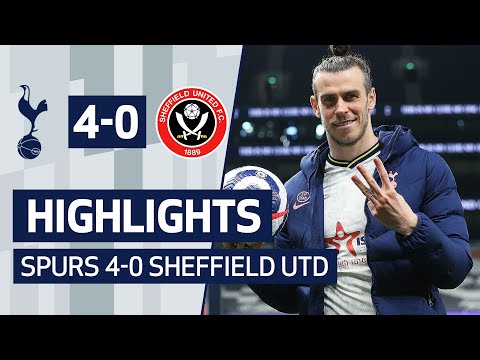 10 goals in 16 games: Tottenham could move for 27-yr-old this summer