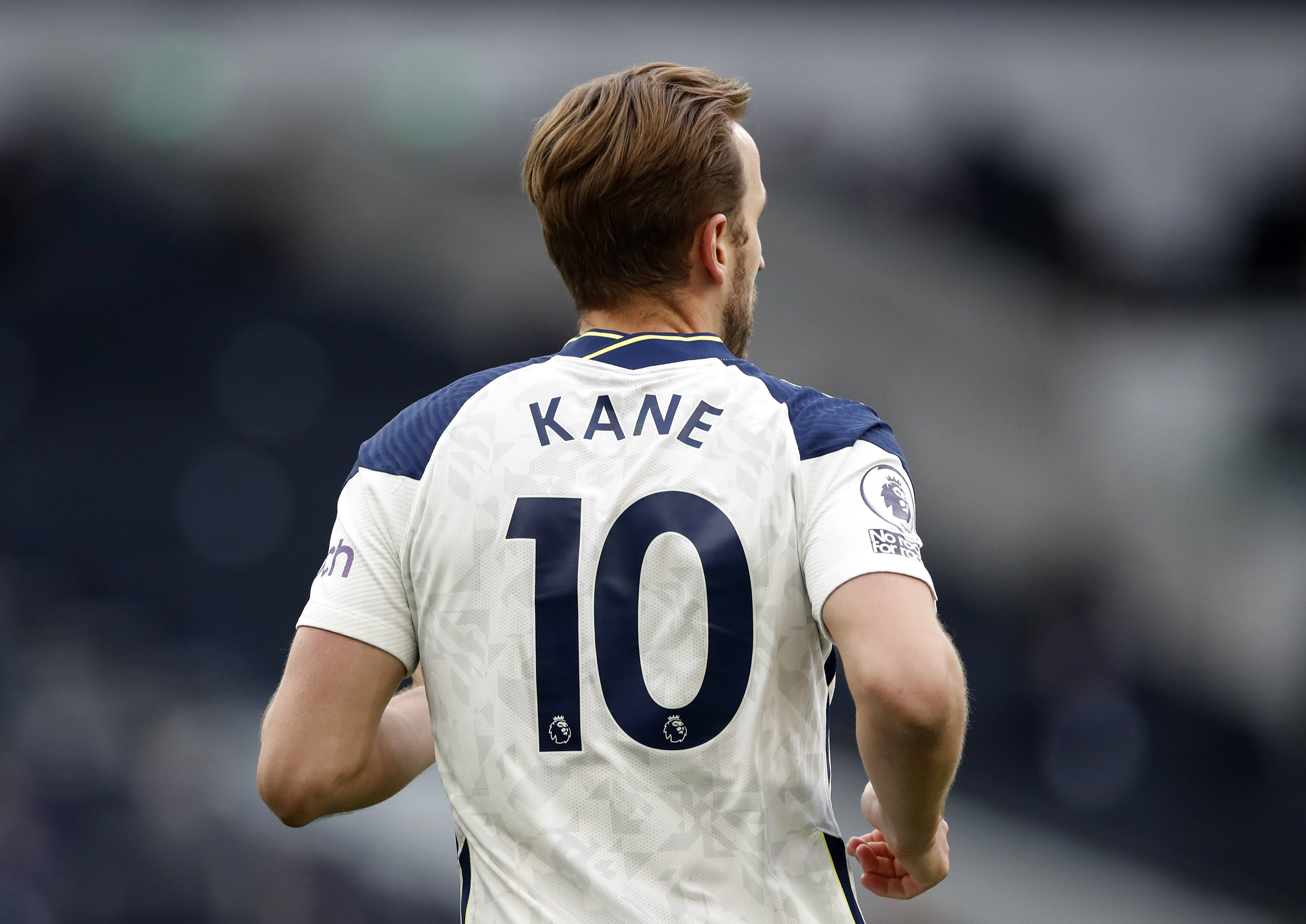 Manchester United are prepared to make a substantial offer to sign Tottenham Hotspur striker Harry Kane amid interest from Manchester City and Chelsea, The Times reports.

The England international recently hinted that he could leave Spurs by highlighting the ambition to win regular trophies during the back end of his career.

United, City and Chelsea are among the leading contenders to sign him this summer, but the Red Devils are looking to steal a march on their rivals.

The club are ready to make a huge offer for the 27-year-old and will compensate him for the loyalty bonuses lost if he hands in a transfer request.

Meanwhile, it is reported that one of the club’s forwards could be sold this summer to free up a spot for Kane ahead of the 2021/22 campaign.

Kane has had an outstanding individual season with 32 goals and 16 assists from 48 appearances for Spurs across all competitions.

He is at the prime of his career, and a move away from Spurs appears likely, having not won any silverware with the north London club.

United are long-term admirers of Kane, and they seem prepared to break their transfer record to sign the Three Lions captain this summer.

Anthony Martial has been the most disappointing of the club’s strikers this term, and he could be offloaded with the potential arrival of Kane.

The Frenchman is a quality player, but things have not worked out for him in the current campaign. He has bagged four goals in 22 league games.

See also  Who is to blame at Everton: Carlo Ancelotti or the players?

It has recently been reported that Martial could be included as a makeweight for Kane to drive down the £150 million asking price this summer.

Harry Kane is Barcelona’s plan C this summer, contact made