2020/21 was another difficult season for Tottenham.

The Lilywhites would reach a League Cup final, but were dominated throughout before losing 1-0 vs Manchester City.

Spurs also exited the Europa League in rather embarrassing fashion, blowing a 2-0 lead against Dinamo Zagreb in the round of 16.

Tottenham’s domestic season was also pretty subpar, with the north Londoners finishing 7th and now forced to play in the Europa Conference League next term.

Now, Lucas Moura has been speaking out on the season just gone.

And Moura, who netted nine and provided eight assists in 50 outings, believes that 2020/21 was a very tough season.

He also voiced the opinion that Spurs have the quality to do much better:

“It’s always difficult to speak personally, but collectively I think the season was very, very tough.

“We have the quality to do much, much better and we lost several opportunities. Personally I can see it in a good way, I can take positive things.

“I’m happy with my performances but it’s not enough because I wanted to help the team qualify for the Champions League.

“I wanted to win a trophy and it was not possible. But that’s football, we need to learn from our mistakes and do better next season.”

Lucas, though, also claimed he is very happy with Tottenham:

“I can say that I am very happy in this group with my team-mates and I always say that my dream, my objective is to win trophies with this team, this club – especially because I think we have the quality for this and the talent for this.” 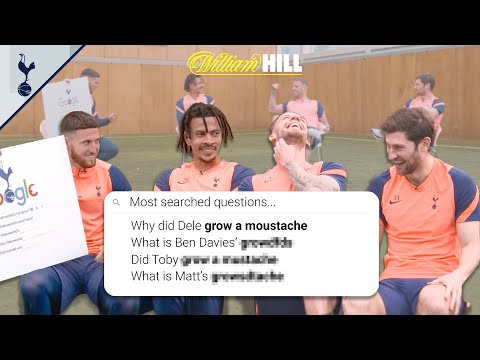 How does Toby Alderweireld make his hair so slick? Can Ben Davies speak Welsh?… 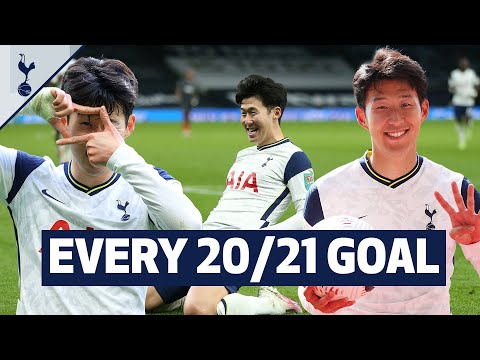