Liverpool boss Klopp bringing £21m striker back to the PL would be superb business – opinion – originally posted on Sportslens.com

Liverpool boss Jurgen Klopp will undoubtedly be on the lookout for attacking reinforcements this summer.

The first three players mentioned are now all 29, however. Meanwhile, Origi has been heavily linked with an exit from Anfield (Fabrizio Romano).

The 22-year-old Holland international has been exceptional for PSV since joining the Eredivisie outfit from Arsenal way back in 2017.

The powerful Dutchman is dynamic, possesses superb movement and is absolutely rapid. All of those attributes instantly make him ideally suited to Klopp’s high-tempo setup at Liverpool.

He is a very good finisher as well.

With 19 goals and eight assists to his name for PSV last season, he had the fourth-highest goal involvements in the Eredivisie. 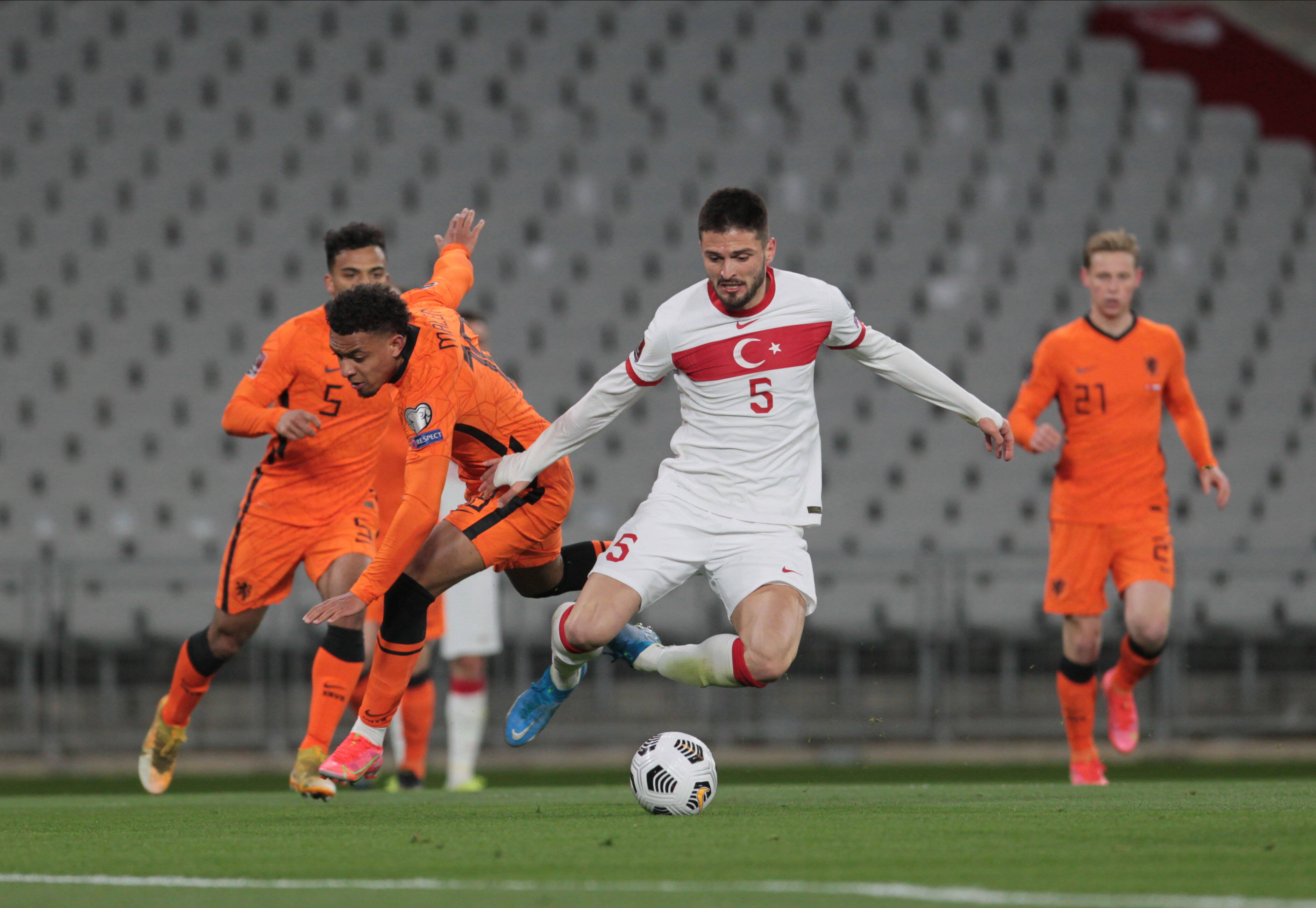 Sport Bild claims that Malen could be signed for just €25 million (£21 million) this summer. That would be truly outstanding value considering his undeniable talent and potential.

The former Arsenal attacker would provide great competition and cover for Salah, Firmino, Jota and Mane.

He can operate as an out-and-out centre-forward or on either wing. That kind of versatility will undoubtedly appeal to Klopp.

Signing the Holland international for just £21 million should be an absolute no-brainer fro Liverpool this summer and the Merseyside outfit should not hesitate to get it done with Holland now out of the Euros.

Clermont enters Ligue 1 for the first time in its history