Leicester City have had a brilliant season, winning the first FA cup in the club’s history just two weeks ago.

Their season could yet get better too, with a win on the final day potentially seeing them gain Champions League qualification if results go their way. You can read about the possible permutations for Champions League football here.

Even if the Foxes end this campaign without Champions League football for next year, it has still been an amazing season for the club, and one that will live long in the memories of their supporters.

The club have announced their new sponsor for the forthcoming season, finance company FBS, which will now adorn their shirts. In a press release, the Foxes said:

“The partnership will bring together the 2015/16 Premier League champions and 2021 FA Cup winners with one of the world’s fastest-growing financial services companies.

This commitment between FBS and the Club will harness the growing strength of the Leicester City story to showcase the unique capabilities of FBS to transform the way the world invests. With its name on the front of the Foxes shirt and other key media, FBS will build worldwide awareness of its technology and trading services.”

We’ll be wearing our new 2021/22 home kit for the first time this afternoon against Spurs! pic.twitter.com/CEaCEh01cU

Leicester also revealed their new home kit for 2021/22, which will be worn for their final fixture this season, against Tottenham Hotspur. Perhaps predictably, it divided opinion on social media:

This is what you call A KIT. Adidas is so good manwhy isn’t this Chelsea’s kit https://t.co/mWxI0IYp5L

Kit would be amazing without FBS on it https://t.co/WYfmaNIgjr

It remains to be seen how well the shirt sells for the coming season, but a lucrative sponsorship deal such as this will only enhance the spending power that the midlands club can now wield as they aim to continue improving. 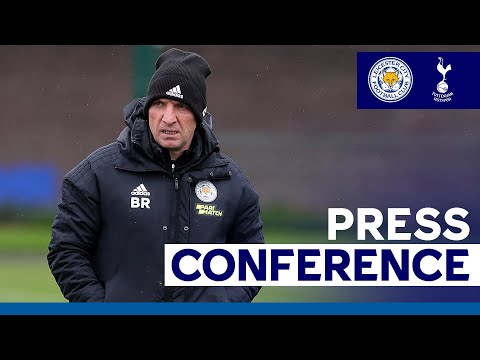 ‘It’s Not Over’ – Brendan Rodgers | Leicester City vs. Tottenham Hotspur

Leicester City will be focused solely on their own performance on Sunday, says manager… 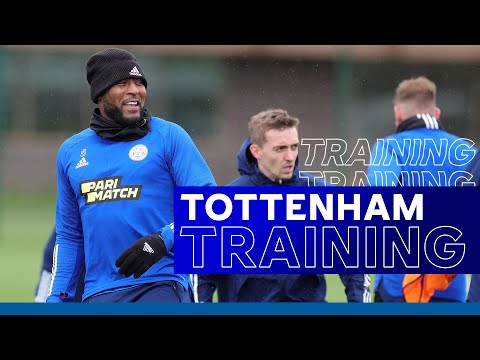