Footage of Leicester City’s supporters taking aim at former star Ben Chilwell have come to the fore online this evening.

The marquee fixture of the English football calendar of course played out a short time ago.

Chelsea and Leicester faced off in the finale of the FA Cup, in front of an expectant returning crowd at Wembley.

It was the former who, for obvious reasons, headed into proceedings as favourites, amid a stellar stretch of form since the arrival of Thomas Tuchel on the club’s bench.

When all was said and done in London, though, Leicester upset the odds, emerging on the right side of a 1-0 scoreline to clinch the club’s first -ever FA Cup crown.

Youri Tielemans proved the difference maker on the day, lashing home a stunning effort from 25 yards, to send the Foxes support in attendance into rapturous celebrations:

Whilst, in the end, Chelsea fell to a 2nd defeat in the space of four days this evening, minutes from time, the Pensioners actually appeared to have bagged an all-important equaliser.

A deep delivery into the Leicester box was met by Ben Chilwell at the back post, with the stopper’s effort back across the face having somehow made its way beyond the inspired Kasper Schmeichel courtesy of substitute Wes Morgan.

The celebrations of Blues across the globe were brought to a swift end just moments later, though, as VAR intervened, to rule the goal out for the most marginal of offside calls:

Chelsea have the ball in the net but VAR rules it out for offside! 😲 pic.twitter.com/ncdS9VluDQ

Whilst the Chelsea faithful were of course hit hard by the decision, none looked more legitimately heartbroken upon the ‘disallowed’ message displaying across the big screen at Wembley than the aforementioned Ben Chilwell.

The English international was introduced off the bench by Thomas Tuchel this evening, and responded to his central role in Chelsea’s short-lived equaliser by celebrating in front of Leicester City’s supporters.

This of course comes with Chilwell having departed the King Power for Stamford Bridge last summer.

In turn, on the back of his effort being ruled out, it did not come as too much of a surprise to see those in attendance at the clash take aim at the full-back, courtesy of a ‘what’s the score’ chant: 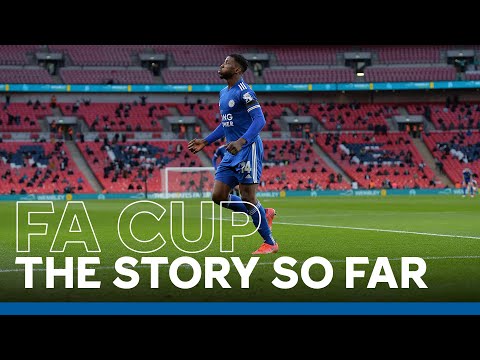 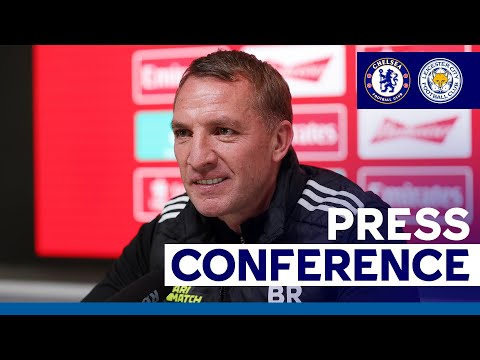 Clermont enters Ligue 1 for the first time in its history

ASSE – OM | Streaming: how to watch the match live