After joining the Foxes (then in the Championship) in 2012 for around one million pounds from Nottingham Forest, Morgan made an immediate impact for the midlands side, and was rewarded with the captaincy of the club just 12 months later.

Morgan was a crucial component of the side that won the Championship the following season, appearing in 45 of their 46 games to help his team finish on 102 points. He then scored his first Premier League goal in a 4-3 defeat to Tottenham Hotspur.

It was the following season, however, that truly cemented the Jamaican centre-back’s status as a club legend at Leicester City. Morgan played every minute of the Foxes’ odds-defying Premier League-winning campaign, becoming just the third player in history to manage such a feat, following in the footsteps of John Terry and Garry Pallister.

And his fairytale story was rounded off in style at the weekend, as Morgan picked up the FA cup trophy in his last season in professional football, having been introduced late on as Leicester defeated Chelsea 1-0.

We wish the Leicester captain all the best for the future!

What a way to bow out 🏆💙pic.twitter.com/UAqsCCFNbN

“I’ve had highs and lows in my career – from the lows of relegation, to the highs of winning the Premier League. I’ll never forget playing in the Gold Cup Final for Jamaica, getting promoted to the Premier League, playing and scoring in the UEFA Champions League, winning the FA cup and scoring the goal at Old Trafford which turned out to be the one that got us over the line in 2016”

Morgan Sanson set to complete move to Aston Villa from Marseille but who is the Frenchman? 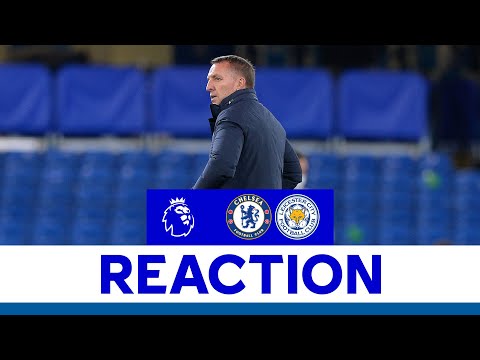 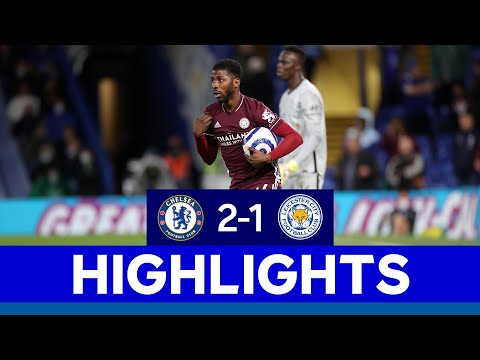 See also  Ben White next? How every £50m+ PL defender has fared

Highlights from Leicester City’s Premier League defeat away at Chelsea.