Leeds United want 26-year-old with 3.3 take-ons per game, Bielsa has spoken with him

Leeds United want 26-year-old with 3.3 take-ons per game, Bielsa has spoken with him – originally posted on Sportslens.com 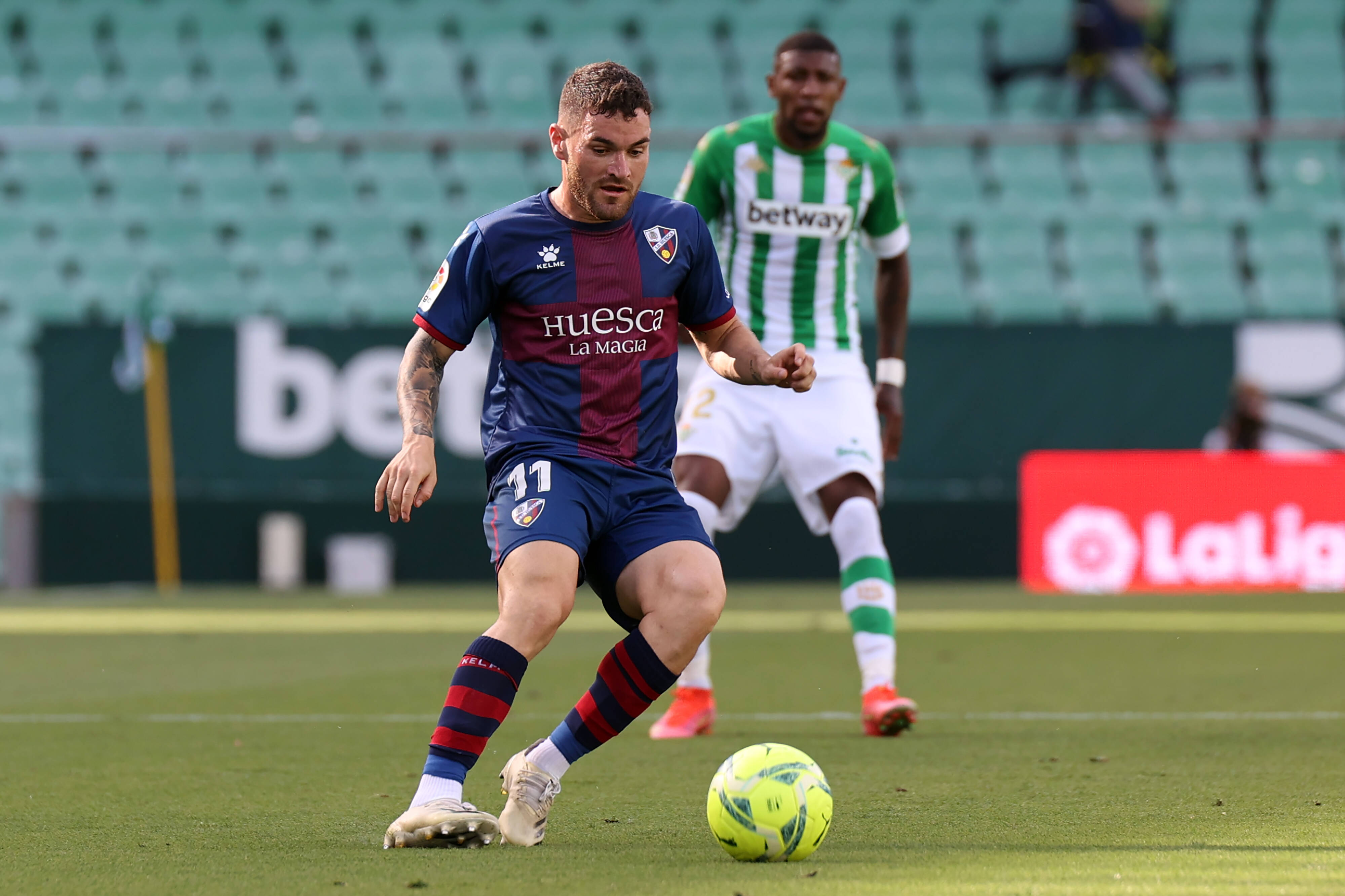 Leeds United manager Marcelo Bielsa has made contact with Huesca left-back Javi Galan ahead of his potential move to the club, Football Insider reports.

The Whites are actively on the search for a new left-back irrespective of whether Ezgjan Alioski stays or leaves the club this summer.

Alioski, whose contract expires on June 30, has been the club’s regular in the position with Stuart Dallas occasionally featuring in the role.

However, Dallas has excelled playing higher up in midfield, and the club want to bring in a new left-back after failing to do so last summer.

They are currently in advanced negotiations to sign Galan, who has a £3 million release clause on his contract expiring in June 2022.

Bielsa has reportedly made contact with the 26-year-old to discuss how he could fit into his team next season.

Galan missed just one league game for Huesca last term. He is an attacking full-back and has impressed with his excellent dribbling ability.

In the recent La Liga campaign, he averaged 3.3 take-ons per game. Only Barcelona’s Lionel Messi fared better in this statistic.

The Spaniard managed just three goal contributions, but he was playing for a team that were relegated from the top-flight.

A move to Leeds could bring the best out of him as Bielsa has stuck with his principle of playing attacking football after promotion in 2020.

Alioski could extend his stay, but the club need competition for places. Leeds excelled on their Premier League return with a ninth-place finish.

However, the second campaign after top-flight promotion is generally the toughest as experienced by Sheffield United last season.

Stats from Transfermarkt.com and Whoscored.com