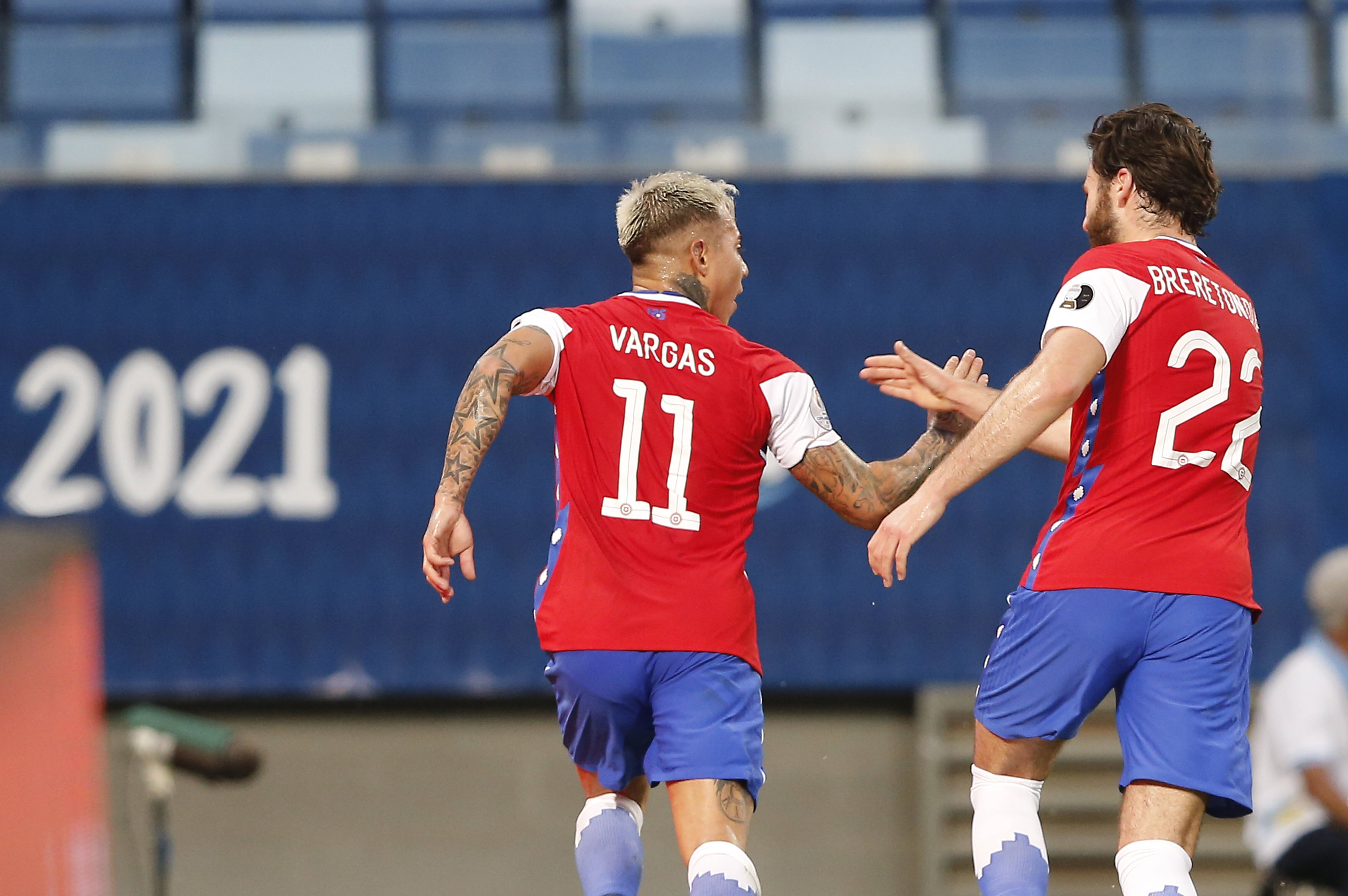 The Copa America 2021 returns to action on Friday night as Chile and Paraguay lock horns at the Estadio Nacional de Brasilia.

Seeking their first continental success since 2016, Chile have already sealed a place in the knock-outs after avoiding defeat in their opening three Group A matches.

Meanwhile, Paraguay could join the Chileans and Argentina in the quarter-finals with a win here.

Despite a paltry goalscoring return of three goals from as many Copa America 2021 matches, the Chileans have qualified for the quarter-finals with a game to spare.

Identical 1-1 draws with Argentina and Uruguay accompanied by a narrow 1-0 win over Bolivia have been sufficient for Chile to reach the Copa America knockout stage for the sixth time in a row.

Martin Lasarte’s men have found the net in 11 consecutive internationals, with each of their three goals scored at the continental tournament so far arriving before the 60th minute.

Yet, entertainment has been sparse in Chile’s recent fixtures as each of the last five featured under 2.5 total goals, which is in line with a mere average of 1.83 goals per Group A game overall.

Atletico MG striker Eduardo Vargas has scored two of his team’s three goals at the Copa America 2021, including an opening goal against Uruguay last time out.

Vargas’ companion in the final third, Ben Brereton, opened his international account with a winning strike against Bolivia on Matchday 2 on the 31-year-old’s assist.

The Blackburn Rovers star, who has been linked with Leeds United, returned the favour during Chile’s 1-1 draw with Uruguay, exchanging a perfect one-two with his senior international colleague for La Roja’s opener.

The Paraguayans have failed to build on a 3-1 comeback win over Bolivia on Matchday 1, succumbing to a tight 1-0 loss to Argentina last time out.

Particularly vulnerable in the earlier stages of play, Los Guaranies have registered both of their goals conceded at the Copa America 2021 so far in the 10th minute.

Indeed, slow-starting Paraguayans have fallen behind within the opening 15 minutes of play in each of their last three international outings.

With qualification hopes firmly in their own hands, Paraguay would like to avoid finishing fourth in Group A as it would pit them against Brazil in the quarter-finals.

However, a win against Bolivia in their Copa America opener remains Paraguay’s solitary success in six matches (D3, L2), a sequence that saw them draw a blank three times.

Newcastle United star Miguel Almiron has not missed a single minute of Copa America action this summer but without making any impact.

The 27-year-old, who made his international debut against Chile in September 2015, will be desperate to break an eight-match goal drought for the national team.

Paraguay’s main source of goals in recent times has been Angel Romero. The San Lorenzo forward has netted four of his side’s last six goals, two of which from the spot.

The Paraguayans have ended up on the winning side in their last two encounters with Chile, harbouring a one-goal lead at half-time on each occasion.

There has been plenty of excitement in the recent meetings between these two teams, with five of the previous six featuring over 2.5 goals, including the last three in a row.

Chile are winless in two Copa America matches against Paraguay (D1, L1), though it is worth noting that their last showdown at the tournament dates back to 2004.