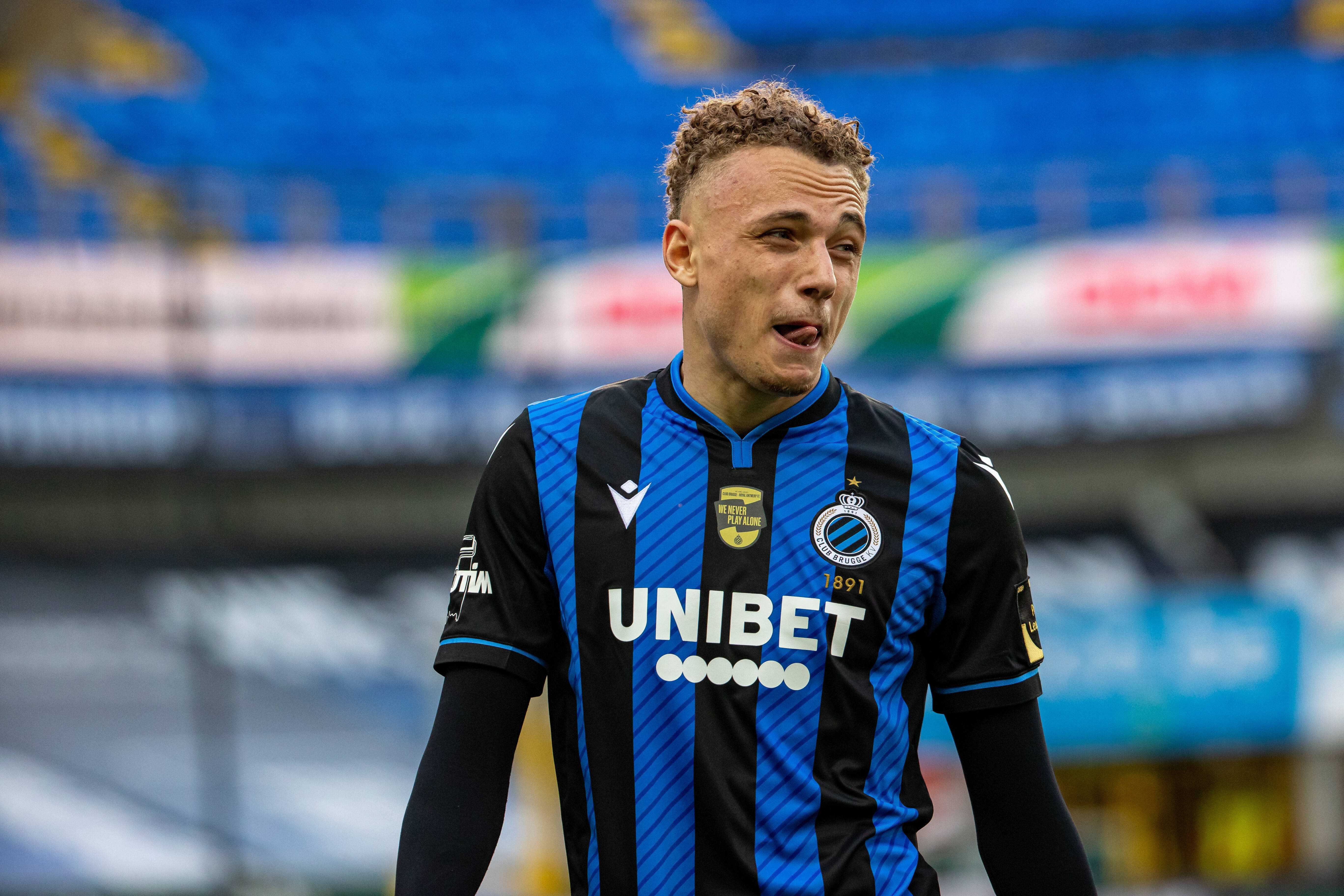 The Whites have had an impressive return to the top-flight after a 16-year wait, and they are assured of a top-half finish.

The next step could be to qualify for European football, and the club are likely to reinforce their squad during the summer transfer window.

Lang has reportedly been identified as a top target to bolster the attack following his impressive season with Club Brugge in Belgium.

The Dutchman, who is currently on loan from Ajax, has registered 16 goals and 11 assists from 37 appearances for Brugge in all competitions.

He will join them permanently for £6 million in July, and it is reported that they could be open to selling him for a significant profit.

Leeds are planning to hold talks with the Belgian giants and would be prepared to spend between £20-25m for the 21-year-old attacker.

Leeds have had a productive season on the attacking front with Patrick Bamford, Stuart Dallas, Rafinha and Jack Harrison being the standout performers.

There is room for improvement with club-record signing Rodrigo still finding his feet in the Premier League, while Tyler Roberts has misfired in the final third.

Lang’s arrival would increase the firepower and add much-needed competition in the attacking department, where the fringe players have failed to impress.

After an excellent season, he is bound to attract interest from top European sides. Leeds appear keen on finalising an early agreement with talks planned next week.

The greatest international captains of all time – ranked

Florentino Pérez does not want Zinedine Zidane to leave …