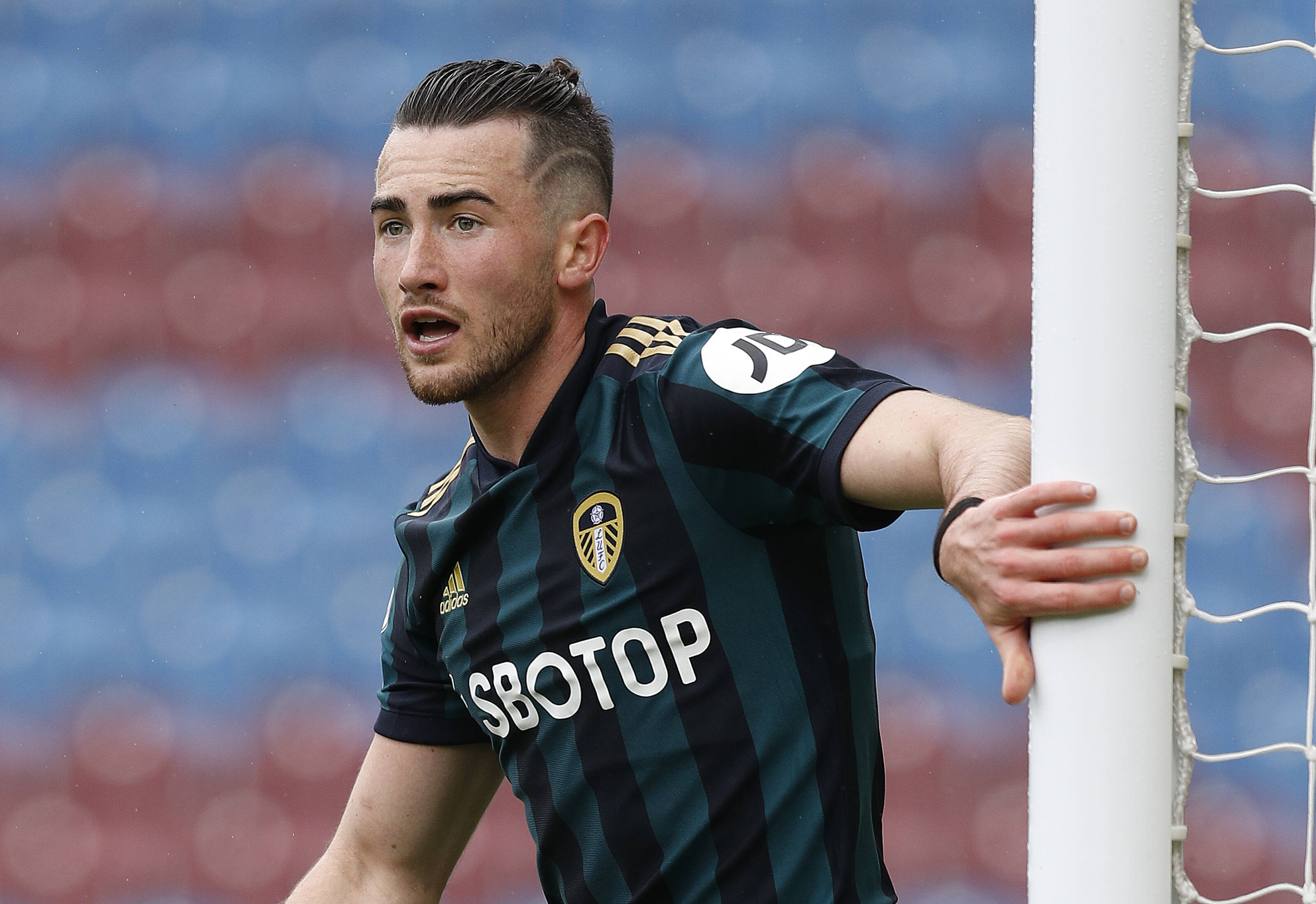 Leeds United have opened talks with Manchester City over the permanent transfer of winger Jack Harrison this summer, The Star reports.

The 24-year-old had spent the past two seasons on loan with the Whites, and he rejoined them for another temporary stint after they secured promotion to the top-flight.

Harrison has shown improvement with every season, and he has been among the stand-out performers this term with eight goals and eight assists from 35 league outings.

The Whites have the first option to land his signature permanently, and they have started negotiations with the Cityzens, with a deal worth £15m likely to be finalised.

Harrison had a disappointing second half to the previous campaign with the Whites, but the club still made the decision to re-sign him for another loan spell.

He has proved his worth with 16 goal contributions in the top-flight. Only Patrick Bamford has managed more (16 goals and seven assists).

Hence, it is a no-brainer for them to secure his permanent signature. The £15m price tag could be considered a bargain based on his displays this term.

The Whites are assured of a top-10 finish this term, and the focus next season could be on pushing for the European places under Bielsa.

The aim for the summer could be on keeping hold of their prized assets including Bamford, Diego Llorente and Raphinha, while adding more quality within the ranks.

Leeds appear to have a clear path to landing Harrison’s signature, and will hope that there isn’t any significant bid from their Premier League rivals.