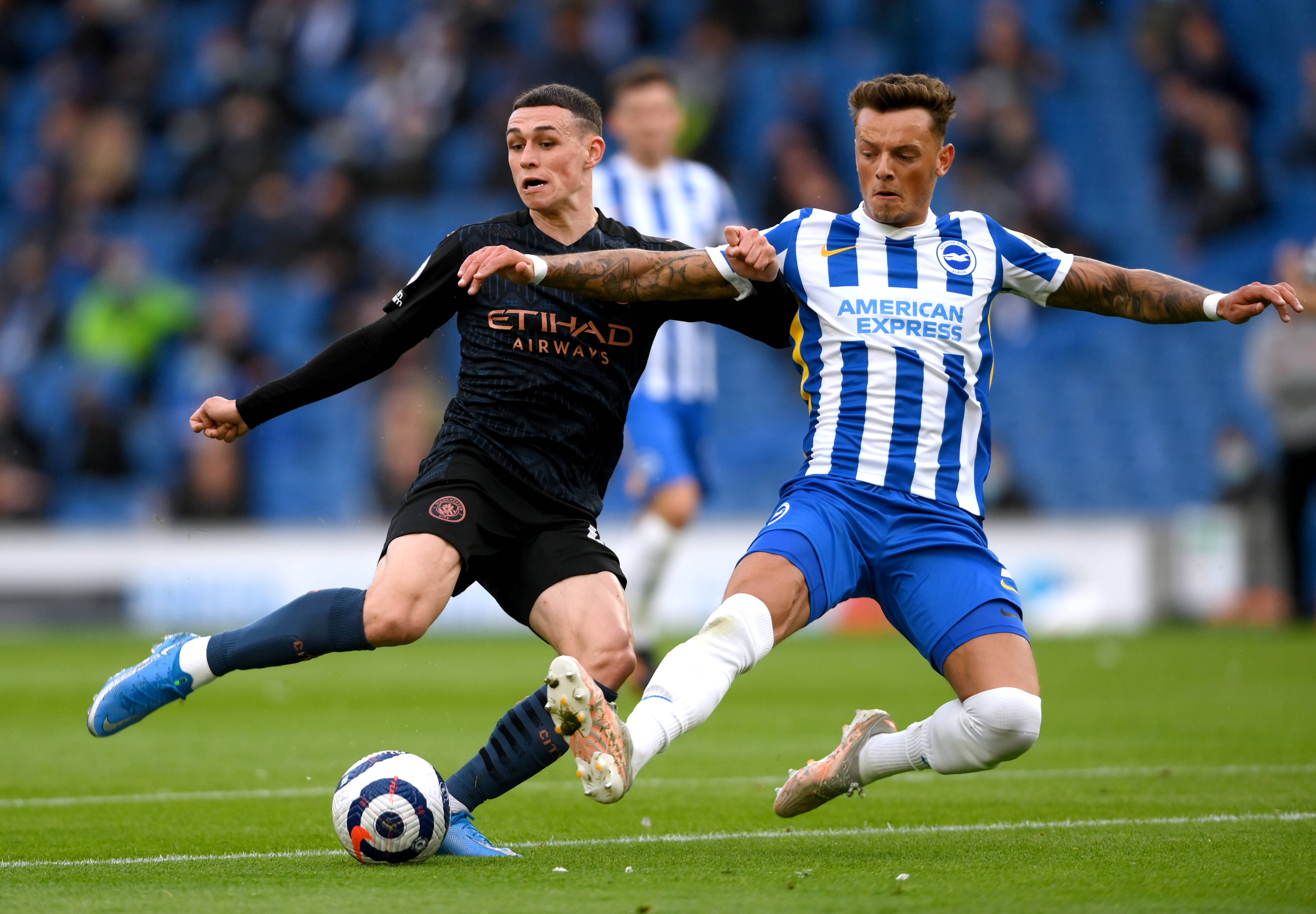 The centre-back played a key role in their promotion campaign in 2019/2020 on loan, but they failed to sign him permanently last summer.

The club were prepared to pay as much as £25 million for White, but it was insufficient to test Brighton’s resolve.

It is now reported that they have no desire to revisit their interest, with manager Marcelo Bielsa satisfied with his options.

White had an impressive debut Premier League campaign for Graham Potter’s side, missing out on just two games over the 2020/21 season.

He was recently rewarded with his maiden senior appearance for England, and he is currently part of the squad for the European Championships.

His progress has attracted interest from Arsenal, Tottenham Hotspur and Manchester United, but he could cost a staggering fee of around £50m.

Leeds were reluctant to bid more than £25m for the 23-year-old last summer, and they are highly unlikely to meet the reported valuation.

The Yorkshire outfit had defensive concerns last season, but their displays vastly improved during the back end of the campaign.

The return of Diego Llorente after multiple injuries bolstered their central defence. He stood out for them in the final months of the season.

Similar to Llorente, Koch struggled with injuries in his debut season. The club are likely to stay patient with the German, who can also play in midfield.

Leeds don’t face the need for another centre-back. Even if they spend, they could be eyeing a quality low-cost option to suit their style of play.