Leeds make contact with young defender's club, Celtic in the race as well 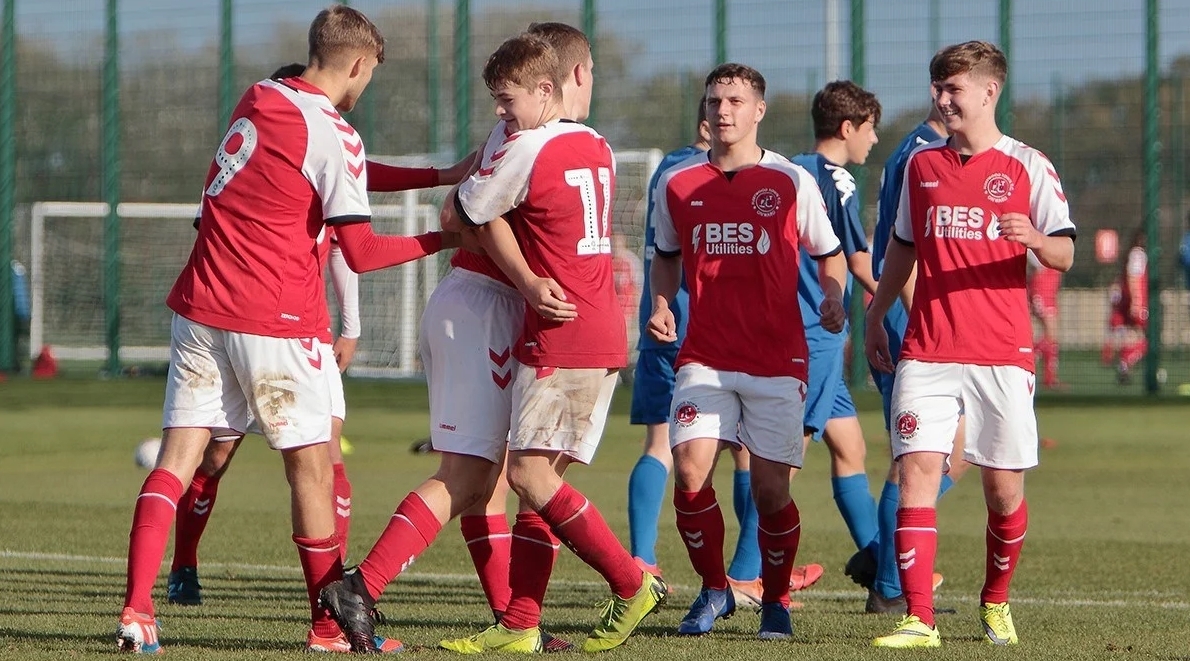 According to Daily Mail, the likes of Leicester City, Leeds United and Aston Villa have all made contact with the League One club regarding the talented defender.

Furthermore, Scottish giants Celtic are thought to be keeping tabs on Feeney as well and it will be interesting to see who ends up signing the youngster.

The 16-year-old centre back has already been promoted to Fleetwood’s first team and he has also been called up for international camps by England and Scotland at the under 16 level.

Feeney is rated highly by the League One club and he has a big future ahead of him.

It remains to be seen whether his suitors can snap him up this summer for a reasonable price and nurture him into a first-team star over the next few seasons.

The report from Daily Mail adds that Celtic could have an advantage in the transfer chase because the cross border compensation fees are significantly lower for youngsters.

That said, the likes of Leeds, Leicester and Villa have the financial resources to pay a higher price and the chance to move to a Premier League club might be more tempting for the youngster.

All four clubs have an impressive track record of developing young players and they could help Feeney achieve his potential.

Read: Leeds expected to bid for 26-yr-old playmaker this summer.