Leeds linked with a move for £31m-rated South American this summer – originally posted on Sportslens.com 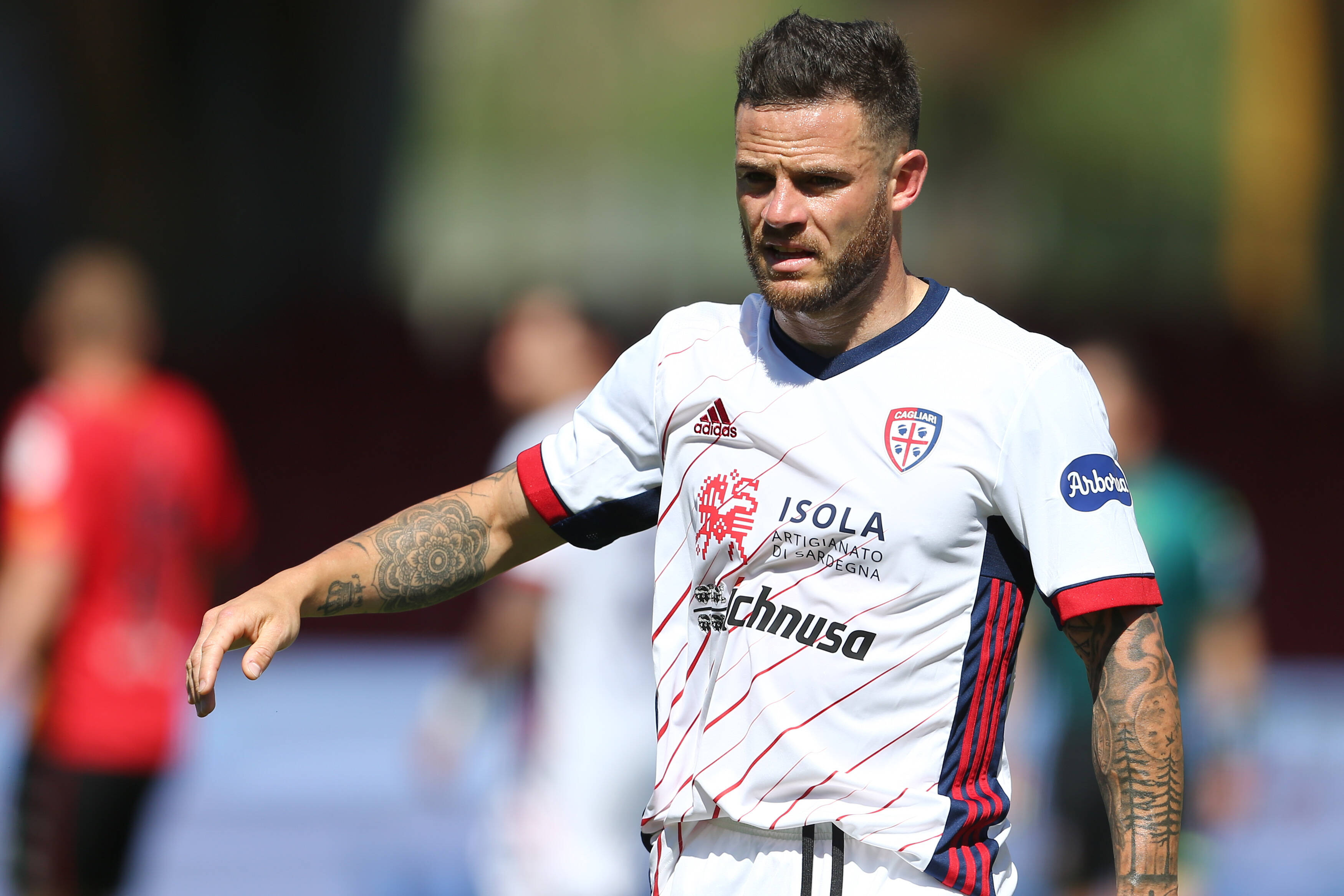 Leeds United have once again been linked with a move for Uruguayan midfielder Nahitan Nandez.

According to Cento Trentuno, the Premier League side are not the only ones keeping tabs on the 25-year-old, with Napoli, Inter Milan and Roma also keen.

Nandez has a release clause of €36 million (£31m) in his contract, and Marcelo Bielsa has tried to sign the player in the past.

Bielsa loves to play a high pressing game, and Nandez’s endurance could be very useful for Leeds next season.

The deep-lying playmaker can also chip in with goals and assists. The Uruguayan has contributed to five goals from midfield this season.

Nandez has the ability to operate as a right-sided midfielder, and his versatility could be priceless for Leeds as they look to build on a solid campaign.

The opportunity to move to the Premier League is tempting for most players, and Nandez is unlikely to be different in that respect.

However, he has already established himself as a key player for Cagliari and is well-settled in Italy.

Staying in Italy would allow him to continue in his comfort zone while joining Inter or Napoli would give him the chance to play European football next season.

Despite this, Leeds will hope that the opportunity to work under Bielsa will tip the scales in their favour.

Read: Leeds in the race to sign Argentine star this summer.

The rebranding of NJ/NY Gotham FC

Bukayo Saka responds to suggestions he is ‘carrying’ Arsenal