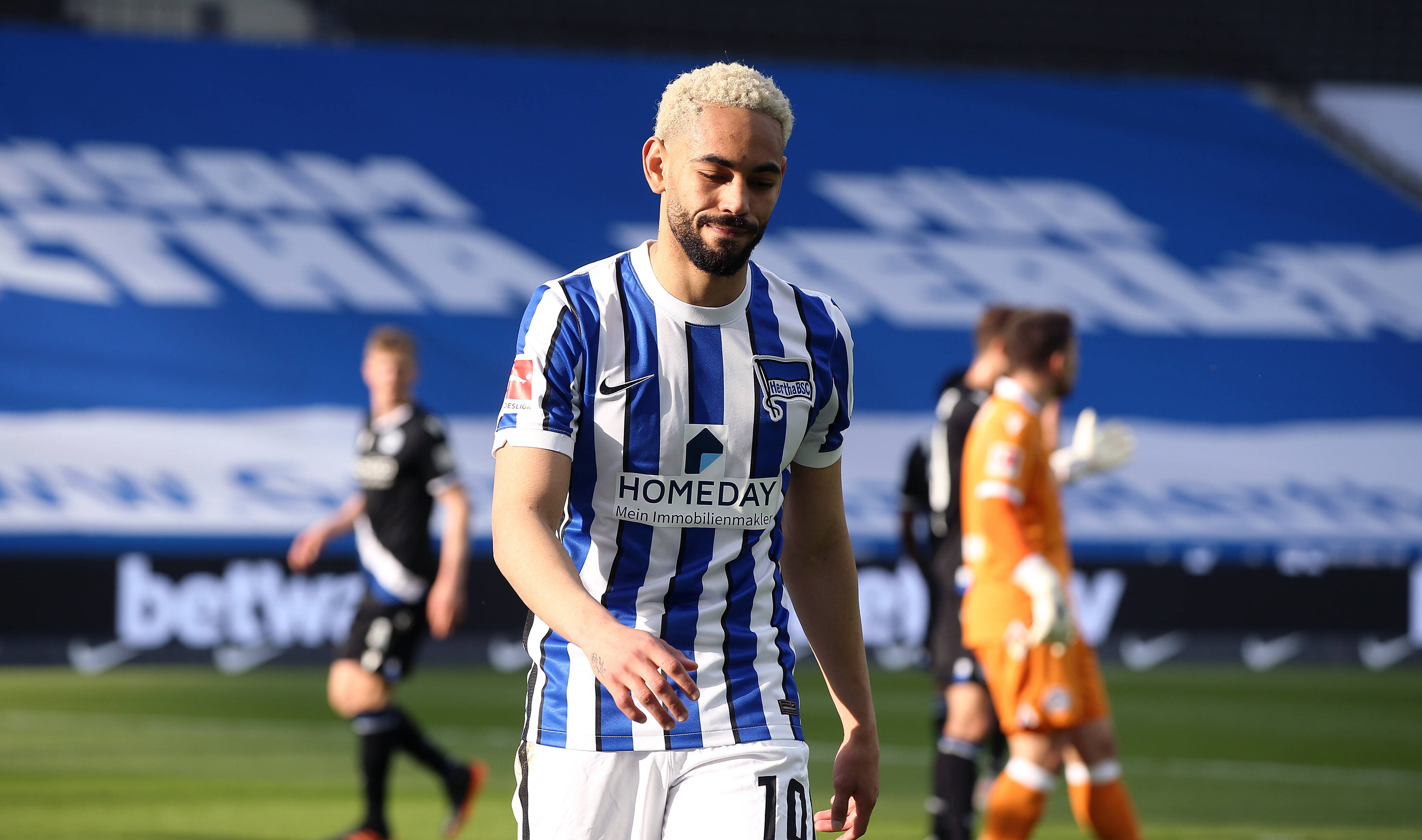 Marcelo Bielsa is on the lookout for potential top-class additions this summer in a bid to get the club challenging higher up the table next season.

Leeds are on the verge of securing a half-table finish on the back of their promotion from the Championship, and it is fair to say they have managed to exceed expectations this season.

Despite experiencing a decent Premier League campaign, the Whites will undergo several changes when the transfer window reopens for business.

A perfectionist as he is, Bielsa is looking to improve certain areas at Elland Road and is hell-bent on adding another high-profile name to his well-knit roster.

That is where Matheus Cunha comes into play.

The 21-year-old Brazilian has been in stellar form for Hertha this season, though his attacking output of seven goals and six assists in the Bundesliga may suggest otherwise.

Cunha has been instrumental to Hertha’s unrelenting efforts to avoid relegation in what has been a rollercoaster season for the Berlin outfit.

However, the former RB Leipzig flop could be on the move in the upcoming transfer window, with several top clubs registering an interest in his services.

Additionally, the reports say Die Alte Dame are ready to cash in on their standout performer and will be willing to sanction the transfer as long as they pocket €30million.

Monaco and Napoli are long-term admirers of Cunha, who can cover multiple positions in the front third.

Naturally an attacking midfielder, the Brazilian is also comfortable playing on the left-wing and as a second striker.

His versatility perfectly fits the profile for the type of player Bielsa is hoping to recruit in the summer.

According to Sport Bild, Leeds have been following Cunha’s development at the Olympiastadion for months and believe now is the right time to launch an offer.

It is also valid to point out that Bielsa is thinking of offloading the club record-signing Rodrigo Moreno following the Spaniard’s topsy-turvy season at Elland Road.

The ex-Valencia star has enjoyed an upturn in form lately, having scored a quick-fire brace in a 4-0 thrashing of Burnley last time out.

But it remains to be seen whether it has been enough to convince always-demanding Bielsa to give him another chance in Yorkshire.

If Rodrigo ends up leaving Leeds in the summer, Cunha could be the ideal replacement.