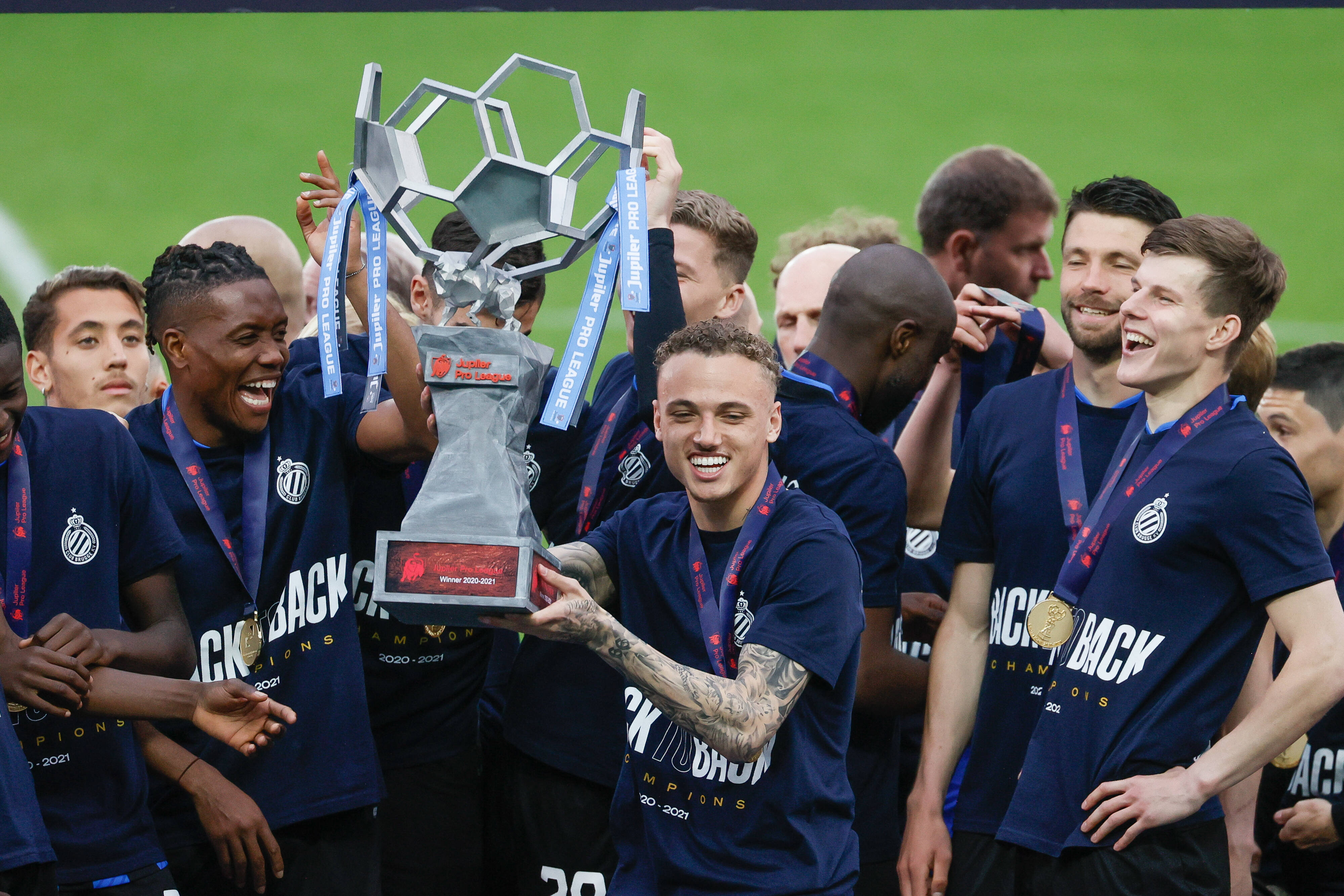 Leeds United have been linked with a move for the Club Brugge winger Noa Lang for weeks now.

According to Football Insider, the Premier League side have now held preliminary talks regarding a summer transfer.

The Whites are planning to improve their squad significantly this summer and they are looking to bring in as many as six new signings.

Lang is a key target for Marcelo Bielsa’s side and the Whites are now prepared to step up their pursuit of the Dutch winger.

The 21-year-old has had an outstanding season with Brugge and he could prove to be a quality long term investment for the Whites.

The left-sided winger has scored 17 goals this past season and he picked up 11 assists as well.

The Dutchman can operate on both flanks and his versatility will be an added bonus for Bielsa and Leeds.

The report from Football Insider adds that some of the other positions Leeds are looking to strengthen this summer are left-back, central midfield, backup goalkeeper and a centre forward.

Furthermore, the Premier League side are expected to sign Jack Harrison permanently from Manchester City next month.

Leeds have had an outstanding season in the Premier League following their promotion and they will be hoping to build on it and push for European qualification next season.

Bringing in players like Lang will certainly help them push on and climb further up the table.