The Leeds United faithful have moved to pay tribute to a pair of long-time club servants this evening, during their meeting with West Brom.

Peacocks aiming to finish season on a high

Marcelo Bielsa’s men are of course locked in action with the Baggies as things stand.

The clash comes as part of the final round of Premier League fixtures, with a long and at-times tumultuous campaign set to come to an official close in a couple of hours’ time.

Leeds, for their part, have little more than pride to play for this evening, having long established themselves in mid-table.

The Whites, though, will be fully aware that a victory could yet guide them clear of both Everton and Arsenal, to a hugely commendable 8th-place finish in their debut term back amongst the elite of English football.

Eventual result aside, however, this evening’s clash at Elland Road also marks particularly special one for a pair of Leeds stars.

This comes with beloved pair Pablo Hernandez and Gaetano Berardi both set to line out for the Peacocks for the final time on Sunday, ahead of the expiration of their respective contracts.

Midfielder Hernandez has been plying his trade in west Yorkshire since 2017, with stopper Berardi having been on Leeds’ books since all the way back in 2014.

In turn, as outlined above, the club’s fanbase have made sure to pay tribute to their soon-to-be ex-stars, with a series of signs and banners around Elland Road:

Leeds fans pay tribute to Pablo Hernández and Gaetano Berardi who both play their final games for the club today against West Brom. pic.twitter.com/XF159E75TR 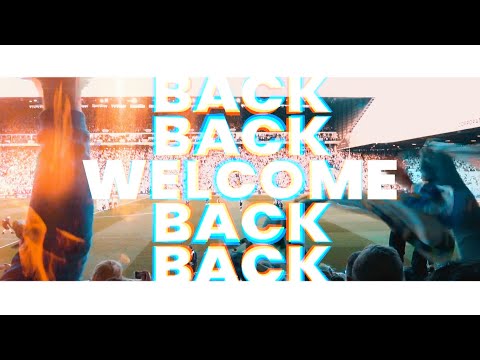 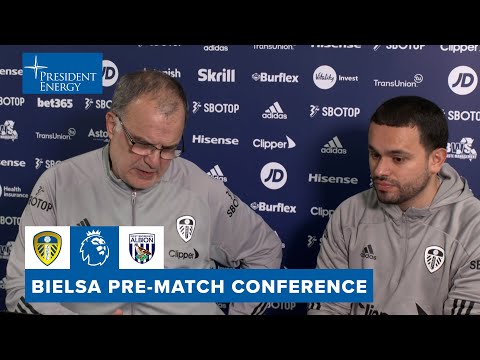 See also  How many trophies has Pep Guardiola won?