If transfer rumours are to be believed, it is going to be an incredibly busy summer in North London.

Following the release of Brazilian centre-back David Luiz and the suggestion from transfer guru Fabrizio Romano is that Willian may not be too far behind, Arsenal are beginning to look like a side with the “ruthless” edge that Mikel Arteta demanded in a recent press conference.

And it seems that it will not stop there; Sead Kolasinac, currently on loan at now-relegated FC Schalke, is expected to follow the Brazilian pair out of the door this summer. Contracted until 2022, the Bosnian international has not played in the Premier League for the Gunners since September 2020, and was loaned out in January despite being Arsenal’s only natural cover to Scotsman Kieran Tierney.

Sead Kolasinac set to leave Arsenal this summer with Schalke & Lazio keen on signing him.

As reported by @David_Ornstein, #AFC are in the market for a younger profile left-back.

Josh Doig is on the shortlist & seen as potential competition for Tierney.https://t.co/2AygZnSB5t

Arsenal have been linked with Ryan Bertrand, currently a free agent following his contract expiry at Southampton, but it appears as though they will lose the race for the veteran’s signature to new FA Cup holders Leicester City.

As for Bertrand, as others reporting, Leicester making CL this weekend could have impact on his destination.

Other options include current Hibernian’s left-back Josh Doig, who could offer competent cover for a number of years, and has the advantage of age on his side. Although he would count as a homegrown player, the fact he’s under 21 would mean Arsenal don’t need to register him in their 25-man Premier League squad, which would allow space for more players to be registered in his stead.

No matter who Arsenal sign at left-back, it appears that Kolasinac is firmly on his way out of the club, if Arsenal can find a suitor to accommodate his high wages, believed to be around £100,000 per week according to Spotrac.com. Having failed to impress in his latest loan spell, it is possible that Arsenal may be forced to mutually terminate his contract, as they did with Sokratis in the January window.

Jesse Lingard yet to decide where his future lies, but would like to play Champions League football with Real Madrid and PSG among his admirers 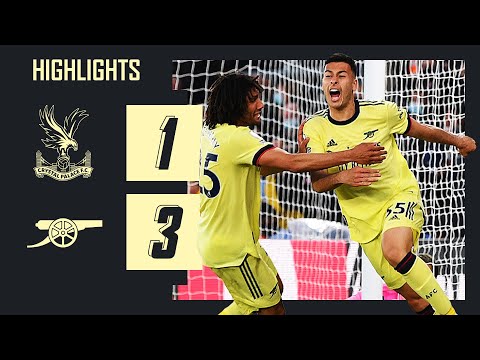 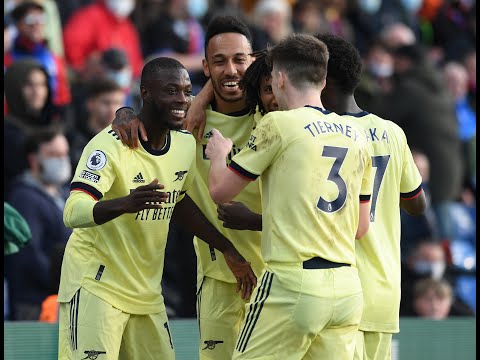