Ex-West Ham player and current coach Kevin Nolan has been speaking to The Athletic ahead of England’s squad announcement to the European Championships.

Touching on his own managerial career, Nolan was quick to talk up England youngster Declan Rice, saying:

“He’s a proper player and he’s going to be massive for England in the Euros. I read the papers and they speak about Mason Mount, Phil Foden and Jack Grealish is going to be more important than all of those players”

Four years ago today, Declan Rice made his debut for West Ham.

130 Premier League appearances. 15 England caps. One of the best DM’s in the country and now leading West Ham towards European football with one game remaining.

What a journey so far. 👏👏 pic.twitter.com/4f97EMIYMk

Nolan continued to heap praise on the young midfielder, stressing his importance both to West Ham and England

“If we had Dec for the six games we missed him in, I believe that coming into this match against Southampton we could’ve been in the Champions League”

“That’s how highly I rate him and that’s no disrespect to anyone else in our squad. The lad has it all: Athleticism, he can pass it, good at defending, he can run.”

“He’s taken us to new levels,  certainly this season with his performances.”

Soon on his way out?

When asked about his future, Nolan said:

“I hope that he goes right to the top and I hope it will be here at West Ham.”

“Hopefully he will be here for a couple more years to lead this team in the way that he has this season”.

Rice has been linked with a big-money move away this summer, with Manchester United and Chelsea reportedly keen on the commanding England international, who is set to anchor England’s midfield in the upcoming Euros. However, any move for the Hammer will surely command a massive fee, when his age, experience, nationality and ability are all taken into account.

Chelsea revive their interest in Declan Rice – and could use Tammy Abraham as part of deal.

Whether Rice continues his career at West Ham or seeks pastures new, he is certainly a star in the making.

PSG set to announce Neymar contract, ‘No agreement’ made with Kylian Mbappe 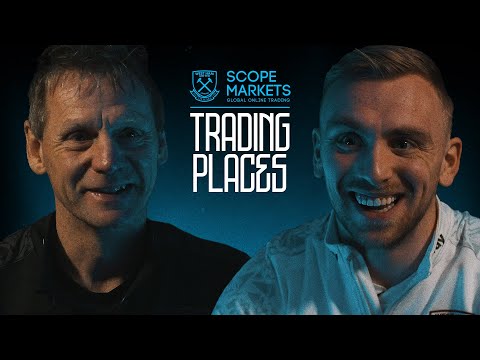 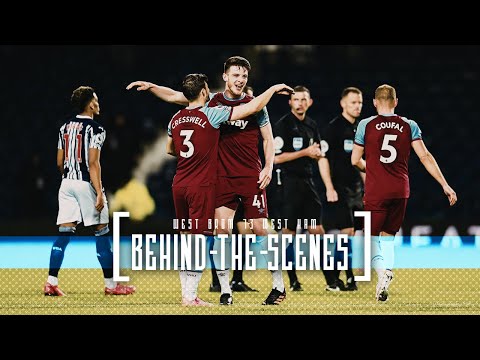 A MASSIVE THREE POINTS | BEHIND THE SCENES

See also  AS Monaco will complete the arrival of Alexander Nübel!

5 things you need to know about Portugal vs France, Germany vs Hungary, Spain vs Slovakia & Sweden vs Poland