Kappa will no longer equip Naples!

We already told you about it a few weeks ago and it’s now official, Kappa and Napoli have just announced the end of their collaboration. The Italian brand will therefore no longer equip the club chaired by Aurelio De Laurentiis.

While many clubs and equipment manufacturers are taking advantage of this end of the season to unveil new jerseys for next season, Naples does not even have an official equipment supplier for the start of the school year. However, it would not be long since according to the local press, Castore and EA7 – which is the sports range of Emporio Armani – have expressed their interest in collaborating with the Neapolitan club. 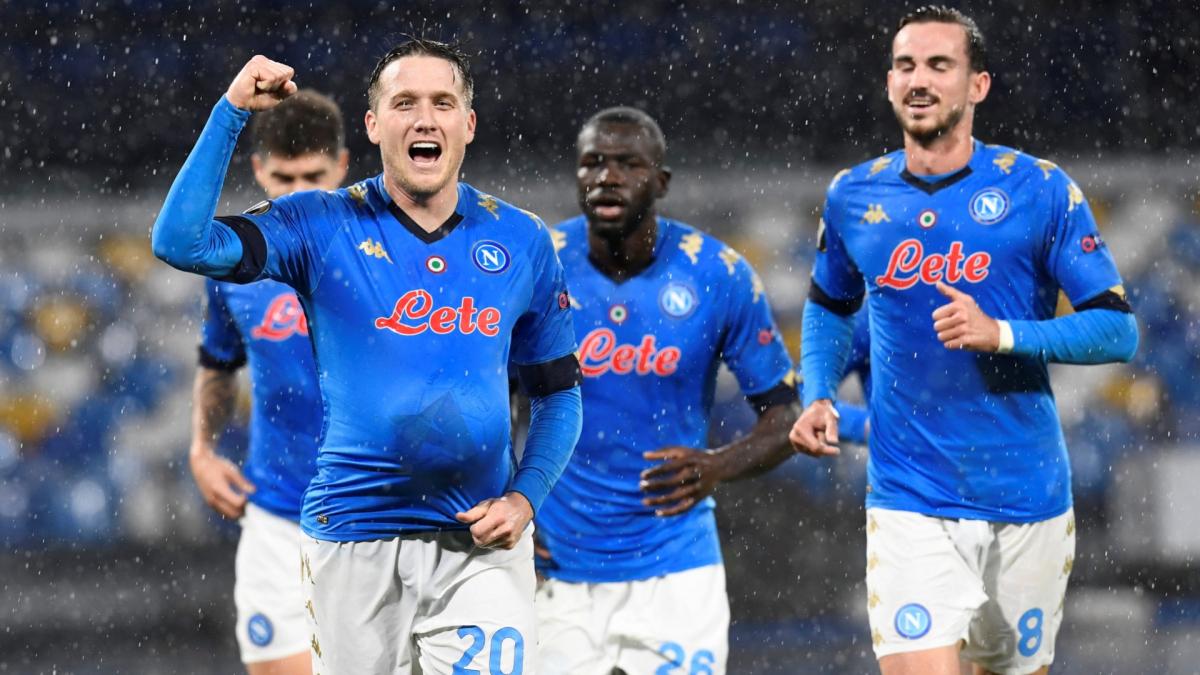 This separation truly marks the end of an era since Kappa has been equipping Kalidou Koulibaly and his teammates since the 2015-2016 season after having succeeded the equipment manufacturer Macron. It is therefore a long story that ends today since the Turin brand also lived the darkest hours of the club in Serie C between 2004 and 2006. In recent years, Napoli has returned to the fore. in Italy and it is therefore quite natural that the club wishes to change dimension in terms of marketing.

“It’s been a long time since we first met, but it’s like the time has never passed … And now we’re still here and we want to say thank you for all of that.” Thank you for the fears we have experienced, for the emotions we have experienced, for those who have always been there, and thank you to those who have left but who will always be with us. Thank you for the dreams that have come true, and for each subsequent dream. “ This is the message that the equipment manufacturer sends to Naples as a farewell with a video retracing their common history, from the Neapolitan exploits of the San Paolo stadium renamed Diego Armando Maradona to the latter’s death, until the last collaboration with Marcelo Burlon.

It will therefore be necessary to closely monitor the situation of the two former acolytes since, according to rumors, Napoli would like to sign a short-term contract to produce their own equipment in the future, while Kappa has just lost his flagship club and could therefore be aggressive. on the market.

Best XI from players who missed out on the England squad