Kai Havertz not sure what position he plays for Chelsea

The then 20-year-old had been a rising star in the Bundesliga for several years and looked set to grow into one of Europe’s elite forwards.

So, it wasn’t too surprising to see Bayer Leverkusen demand £71m from Chelsea to part with their best player.

Since making the switch to England, though, we have not really seen the best of the German.

Under Frank Lampard, Havertz struggled to fit into the Blues’ system and also had to deal with catching Covid-19 early in his Chelsea career.

Under Thomas Tuchel, Havertz has been handed something of a new lease of life.

The midfielder has been moved into a more central role of late and has begun to show why the Londoners splashed £71m on him.

But, despite becoming a more regular feature under Tuchel, Havertz is still unsure of his position.

Speaking in Chelsea’s matchday programme ahead of Arsenal, the youngster admitted that he does not know what position he actually plays:

“I just enjoy the position right now because I feel very good there. I have a lot of fast strikers next to me right now, so that’s very nice and I think it’s the perfect position for me. I can be dangerous in the box, I can have the ball a lot and that is what I like, so right now it’s very nice for me in this position.

“I think the first year wasn’t very easy for me but I think I’m getting better and better, getting more confidence. But, for me, the team effort was the most important thing this season, and that we get victories – that’s more important than my own personal things. But, of course, I always want to play my best and I’m getting better now, so it feels good.” 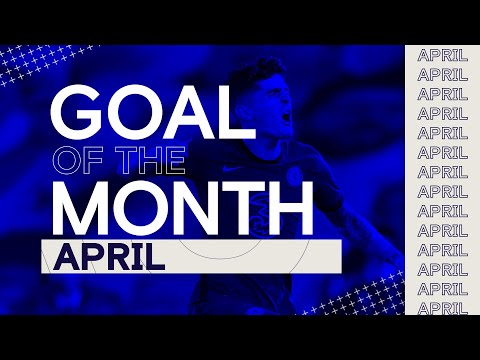 Chelsea Goal Of The Month | April

Take your pick of our best goals from April, featuring Pulisic, Mount and Havertz!… 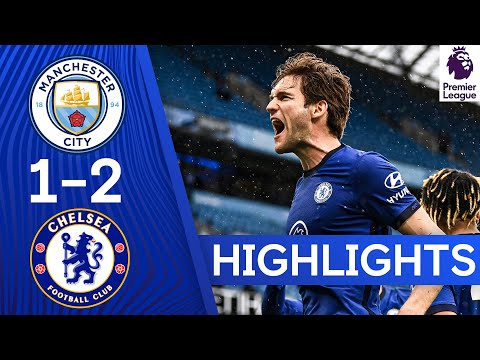