As the last day of Serie A promises to be historic this season, adidas is taking advantage of the looks on Italy to unveil the new home shirt that the Old Lady players will wear at Juventus Stadium.

After a very difficult season, Juventus could miss the Champions League for the first time since the 2012-2013 season. Andrea Pirlo’s men are now fighting with Naples and AC Milan to secure their place in C1 while a non-qualification could have disastrous economic and sporting consequences with a potential departure of Cristiano Ronaldo. The Portuguese and his teammates will travel to the Bologna pitch on Sunday 23 May and could wear their new home shirts in this decisive match. 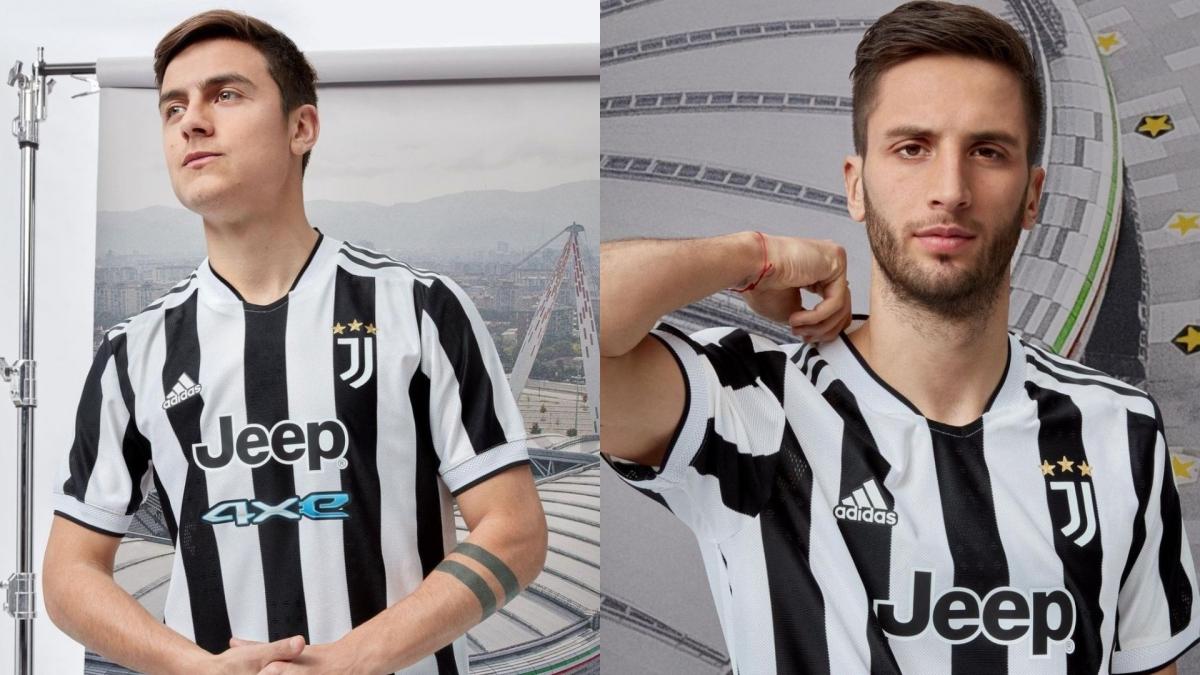 A nod to history

The club at the 36 Italian championships has been equipped by adidas since the 2015-2016 season and the story should continue until 2027 thanks to the contract extension signed in 2017 to the tune of 51 million euros per season + bonus. Since its arrival, the brand with the three stripes has not hesitated to innovate even if it does not respect the historic colors and vertical stripes of the club, as on the home shirt for the 2019-2020 season which was simply divided into two black parts. and white.

Last season, the vertical white and black bands were present but the black bands were thinner and presented with a “brushstroke” effect. All these recent changes corroborate with the club’s desire to move into a new era by becoming a real brand. However, for the 10th anniversary of the departure of the legendary Stadio Delle Alpi to Juventus Stadium, adidas wanted to reconnect with the history of the club, without any frills.

See also  Nike officially unveils the Mercurial worn by CR7 during the Euro! 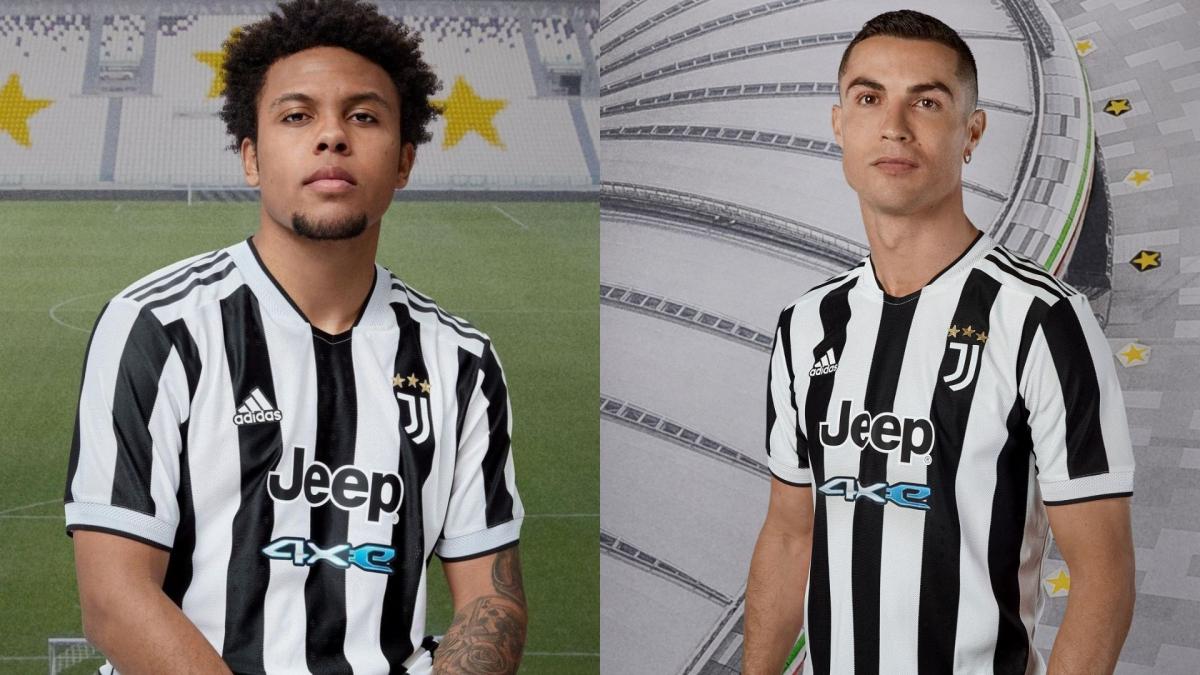 Equal vertical stripes filled with white or black therefore come on this new Turin tunic where the gold present last season on the logos and sponsors disappears in favor of white and black. We will also note the arrival of a new sponsor named “4XE” which is none other than Jeep’s new hybrid technology, which has sponsored the club chaired by Andrea Agnelli since the 2012-2013 season. Inside the collar, we find the print “10 years at home”, in reference to the 10th anniversary of the first match in the new stadium which took place in September 2011. Black socks and shorts complete this news. outfit.