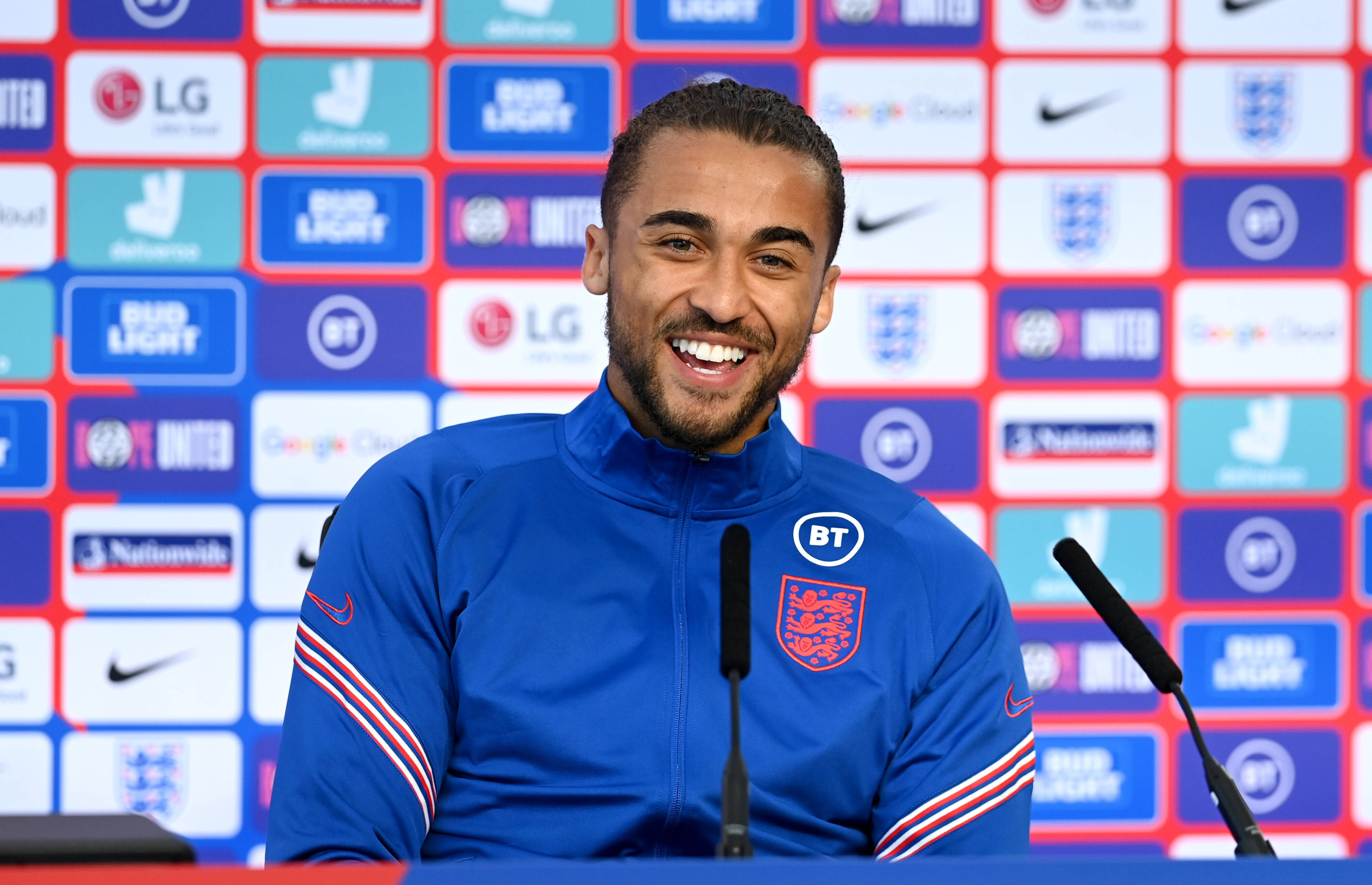 Dissatisfied with #TammyAbraham and #Batshuayi, #Tuchel asked for the transfer of Dominic #Calvert-Lewin, with the exception of Erling #Haaland.

There have been no formal talks with #Everton yet but talks are expected to begin soon. #ChelseaFC #CFC #Chelsea pic.twitter.com/RIz9p0oQZ0

The German is not impressed with having Tammy Abraham and Michy Batshuayi as his striking options, and should a move for Erling Haaland becomes impossible, he wants the Goodison Park man.

Although there have been no formal talks with Everton yet, they are expected to begin soon with pre-season getting underway.

Chelsea are keen to strengthen their attack this summer, and the Toffees star is one of the best goalscorers around.

Calvert-Lewin ended last season with 16 Premier League goals – more than anyone at Stamford Bridge – and could be a decent upgrade on Timo Werner.

With Everton looking to challenge for the top-six next season, whether new manager Rafa Benitez will be keen to lose one of his best players is unimaginable, though.

The England international would be keen to play in the Champions League, though, and the Merseysiders are not any close to becoming a top-four side.

However, Calvert-Lewin knows he is not guaranteed a starting berth at Chelsea should he leave Everton, and that could make him seriously consider staying put at Goodison Park for now.