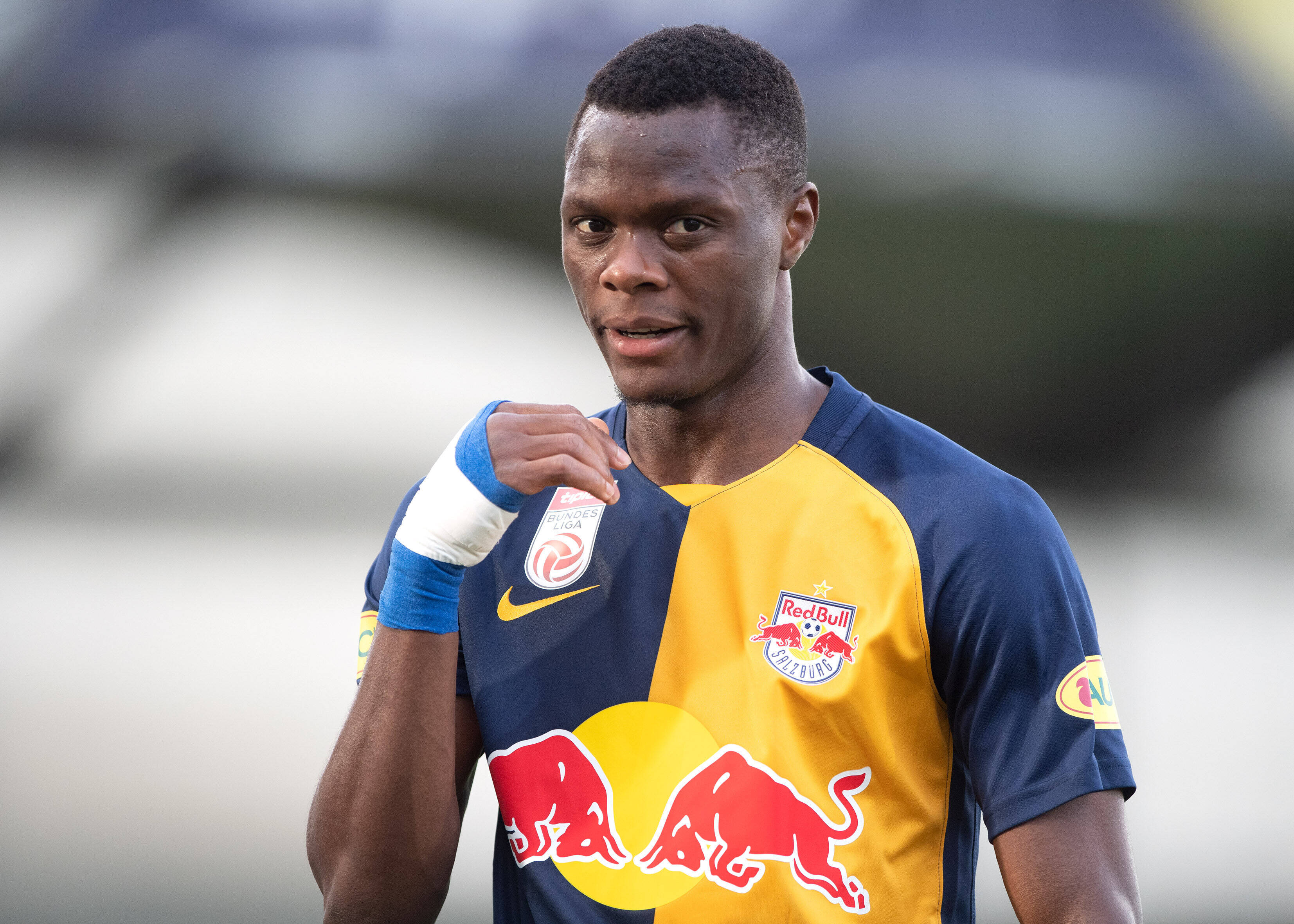 Manager David Moyes wants to bring in a direct replacement for Sebastien Haller ahead of next season after failing to in January, and while the Zambian could be perfect for the Hammers, fierce competition is expected to his signature in the coming weeks.

Bundesliga outfit RB Leipzig want to replace Alexander Sorloth with Patson Daka, and the sister clubs often consider themselves first ahead of other suitors during transfers.

Manchester City are also scouting the 22-year-old as they prepare for life without Argentine star Sergio Aguero, and they could go after the £20 million-rated forward should landing £150m-rated Tottenham Hotspur’s Harry Kane prove difficult.

Daka has scored 34 goals in 41 games for the Austrian Bundesliga this term after ending last season with 27 goals in 45 games, and he should not have a problem hitting the ground running in the Premier League if he joins West Ham.

Everton and Liverpool are also keen on the versatile youngster, while Jose Mourinho wanted Spurs to sign him last summer.

West Ham are just a point away from sealing a place in next season’s Europa League, and picking up at least a draw against Southampton on Sunday should not be herculean.

Playing in Europe would boost their chances of landing Daka, but pipping Leipzig to the Salzburg star would be a tough ask.

In other news, West Ham are reportedly eyeing move for Barcelona defender.

How Ronaldo earned a standing ovation at Old Trafford

Why Ronaldo was dropped to the Juventus bench vs Bologna