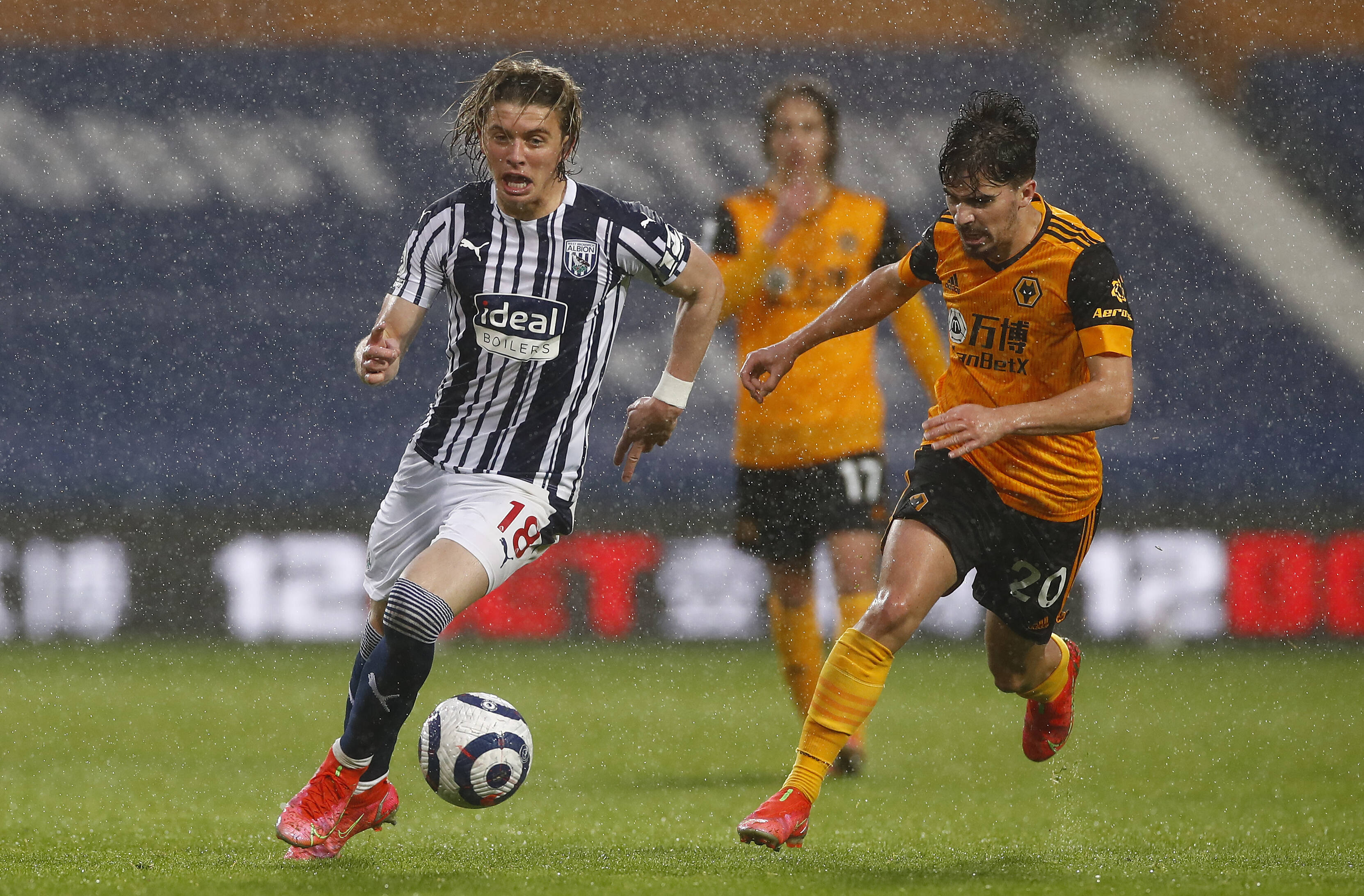 Chelsea. Conor Gallagher wants to give it a go under Tuchel next season. Tat will be a disappointment to Leeds, Palace and Newcastle who all want him on loan.

However, the Englishman is hoping to convince Blues manager Thomas Tuchel that he deserves a chance in the first-team and is keen to give that a go next season.

Gallagher is currently on a season-long loan at West Bromwich Albion and has weighed in with two goals and two assists in 26 Premier League games this term.

The Baggies are inching closer to relegation, but the attacker is expected to remain in the top-flight next season, having proven his EPL credentials.

The 21-year-old bagged six goals and eight assists in 47 appearances while on loan in the Championship with Charlton Athletic last season, and it is no surprise that Leeds are still monitoring his progress.

The Elland Road outfit were keen to sign him permanently after promotion last summer as they were confident that he would perfectly fit into Marcelo Bielsa’s style of play.

However, Chelsea only wanted a temporary deal as they see him as one for the future.

Gallagher’s chances of playing regularly at Stamford Bridge next season appear slim given the plethora of options available to Tuchel.

On that basis, moving to Leeds for the campaign could do his development a world of good.

Newcastle could also be a great option as head coach Steve Bruce wants an alternative to Joe Willock next season.

A permanent move for the Arsenal loanee could cost the Magpies around £20 million, and they are looking at cheaper options.

Gallagher has shown that he has what it takes to play in the Premier League, and it will be interesting to see whether he can force his way into the Chelsea first-team.

In other news, Leeds target Sergio Aguero has reportedly decided on his next club after Argentine’s influence.

The future is bright for Liverpool with Thiago at his peak