Journalist claims 8-goal midfielder is a player 'Spurs like a lot', confirms interest in defender

Journalist claims 8-goal midfielder is a player 'Spurs like a lot', confirms interest in defender – originally posted on Sportslens.com 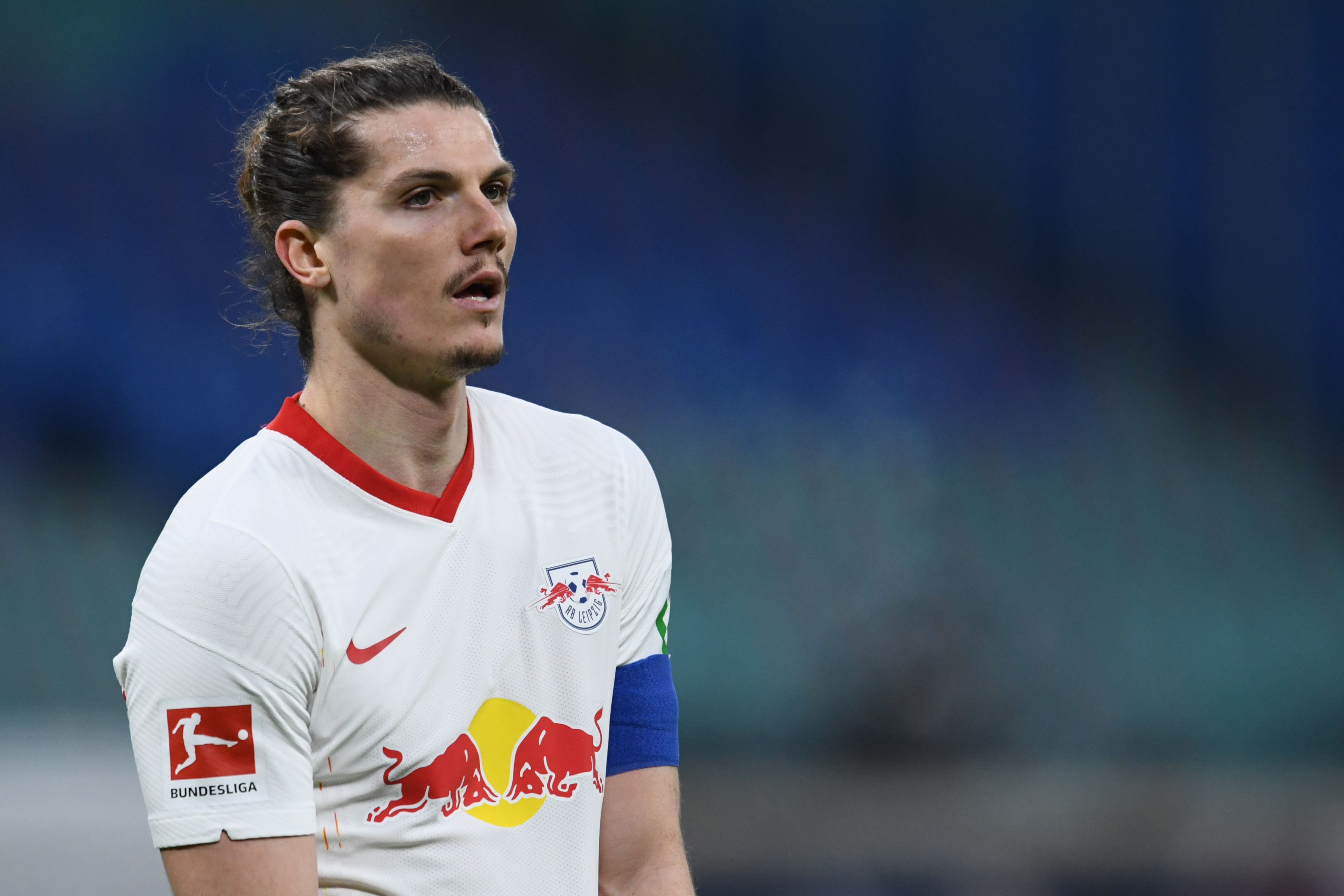 According to Alasdair Gold from Football London, the Premier League side like Nikola Milenkovic as well.

He said: “I know Milenkovic is a player Spurs do like and he fits that young leader profile they go for.”

Regarding Joachim Andersen and Sabitzer, Gold added: “Both are players that Spurs like a lot. I do believe they will try to compete for both players’ signatures this summer.”

Spurs have been linked with Sabitzer for months now and it will be interesting to see if they come forward with a concrete offer for the 26-year-old midfielder once the season ends.

The Bundesliga star can operate in a number of roles across the midfield and he would be a superb long term addition to the side.

Sabitzer would add goals and assists to the Tottenham midfield and the Londoners have been crying out for someone like him. The likes of Pierre-Emile Hojbjerg and Tanguy Ndombele are quality players but the Spurs midfield is severely lacking in goals.

Sabitzer could complete their midfield trio next season. The Austrian has 8 goals and 6 assists to his name so far this season.

Similarly, the London outfit needs to sign a quality defender in the summer and Milenkovic would be a smart addition.

The 23-year-old has excelled in the Italian League this season and it remains to be seen whether Spurs can convince Fiorentina to part with his services in the summer.

The highly-rated centre back has a contract with the Italian club until the summer of 2022 and Fiorentina could be forced to cash in on him if the player refuses to sign an extension this summer.

The likes of Davinson Sanchez have been linked with a move away from Tottenham and Milenkovic could be the Colombian’s replacement.

Apart from his defensive qualities, the 23-year-old could be very useful during set-pieces as well.

The defender has three goals and an assist to his name in the Italian League this season and he would be an indirect threat during set-pieces because of his aerial prowess.

It is important to note that Spurs have been linked with these players in recent months and their transfer targets could easily change once the new manager is appointed.

Read: What the Spurs fans have to say about Real Madrid’s interest in Ndombele.

Players to watch during the 2021 NWSL season

Unai Emery, the Master of the Europa League