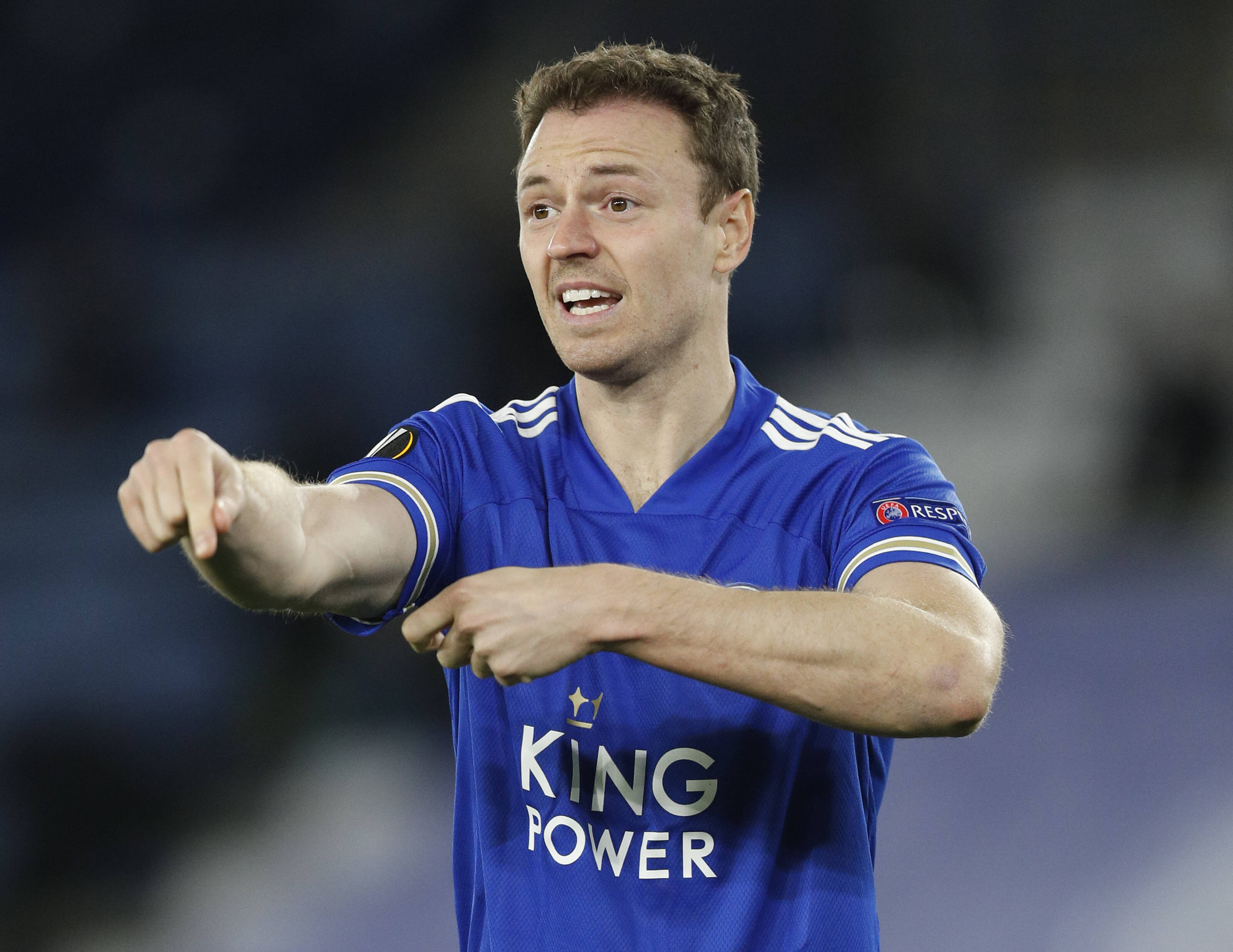 Leicester City face off against Chelsea in the FA Cup final at Wembley Stadium tomorrow.

The Foxes beat Southampton 1-0 to reach the final of the competition for the fifth time in their history – their first since 1969.

They have a good record against their west London opponents, having lost just one of the previous six meetings in all competitions.

However, their defeat was in the FA Cup quarter-final last term. The Foxes have lost all of their seven meetings in the competition against the Blues.

Brendan Rodgers’ side need to break the streak to lift their maiden FA Cup title.

Kasper Schmeichel is an automatic choice between the sticks for the Midlands outfit, and he will also captain the side.

Jonny Evans picked up a foot injury before the 4-2 league defeat to Newcastle United last weekend, but he is likely to be fit for the final.

In his pre-match press conference, Rodgers said that he is ‘very positive‘ that the centre-back will feature against the Blues.

In this case, the Northern Irishman is likely to feature in a middle of a back three involving Wesley Fofana and Caglar Soyuncu.

Luke Thomas scored a stunner against United in midweek. He is likely to switch to left wing-back, having played as a left-back at Old Trafford.

Timothy Castagne is pretty much a guaranteed starter on the opposite flank and should get the nod over Ricardo Pereira.

No changes are on the cards further forward. Wilfred Ndidi and Youri Tielemans are the automatic central midfield choices for Rodgers.

James Maddison is likely to feature in the attacking midfield role, with Jamie Vardy and Kelechi Iheanacho leading the line together.

Oliech: Kenya legend on why he will not follow Henry & Pirlo