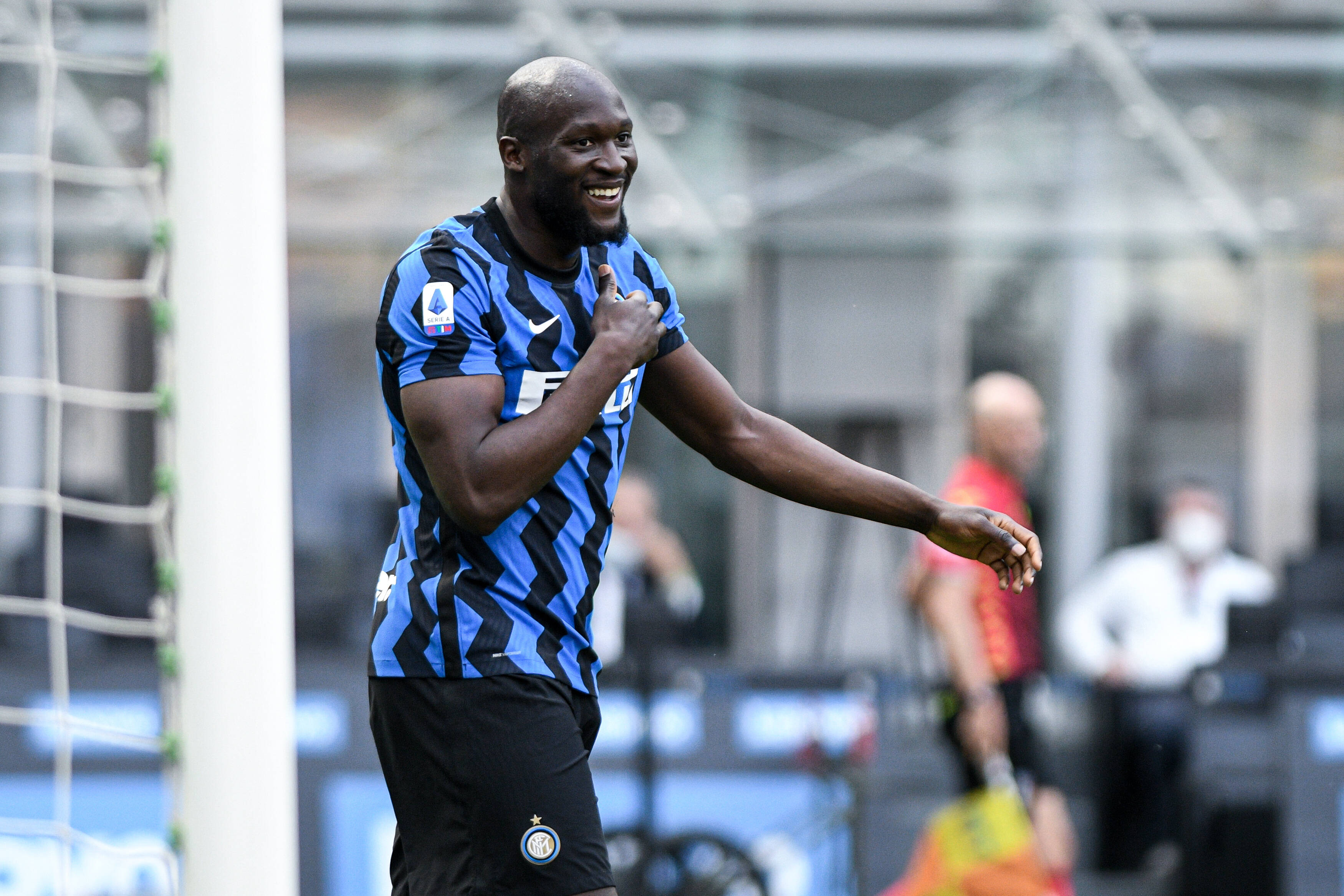 Former Chelsea star Joe Cole has urged the Blues to land the signature of Romelu Lukaku from Inter Milan this summer.

The Blues have had an impressive second half to the campaign, and they could end tonight by celebrating Champions League glory.

They have made good progress since Thomas Tuchel took charge as manager in January, but there is room for improvement.

The club have played with a positive mindset, but they have failed to fully capitalise on the chances created in the final third.

Timo Werner has netted just 12 goals in his debut season, and he has been guilty of misfiring several clear-cut scoring chances.

The club are lining up a new striker this summer, and it has been reported that they could re-sign Lukaku from Inter for £65 million.

Speaking to Sunday World, Cole said that the Blues would take up the chance to re-sign Lukaku if he is available for the right price.

He added that there is space for both Lukaku and Werner in the Blues ranks as the club ‘need options to win titles’.

He said: “If Lukaku is available for the right price, I think Chelsea would take him.”

“He’s one of the top strikers out there. For me, there is space for Lukaku and Werner at Chelsea because they both offer different things.

“You want quality players in and around the box because if chances come their way, they will take them.

“You need options to win titles.”

Lukaku had a superb 2020/21 campaign for Inter, netting 30 goals in all competitions. He scored 24 times in the Serie A as the club won the Scudetto after a 11-year wait.

The club recently announced the surprise departure of Antonio Conte following a disagreement over the transfer strategy for the summer.

Lukaku’s decision to join Inter in 2019 was due to Conte’s presence, considering the Italian previously failed to sign him for the Blues in 2017.

His departure from San Siro could urge the Belgium international to move on, and the Blues appear among the favourites to land his signature.

As said by Cole, there is space for both Lukaku and Werner, and they could be partnered up front together next season if Tuchel changes his formation.

Tuchel likes to play with a double-six set-up (4-2-2-2). Lukaku’s strong hold-up play could be the perfect foil for Werner, who likes to make runs behind the defence.

Nantes, autopsy of a terrible fiasco