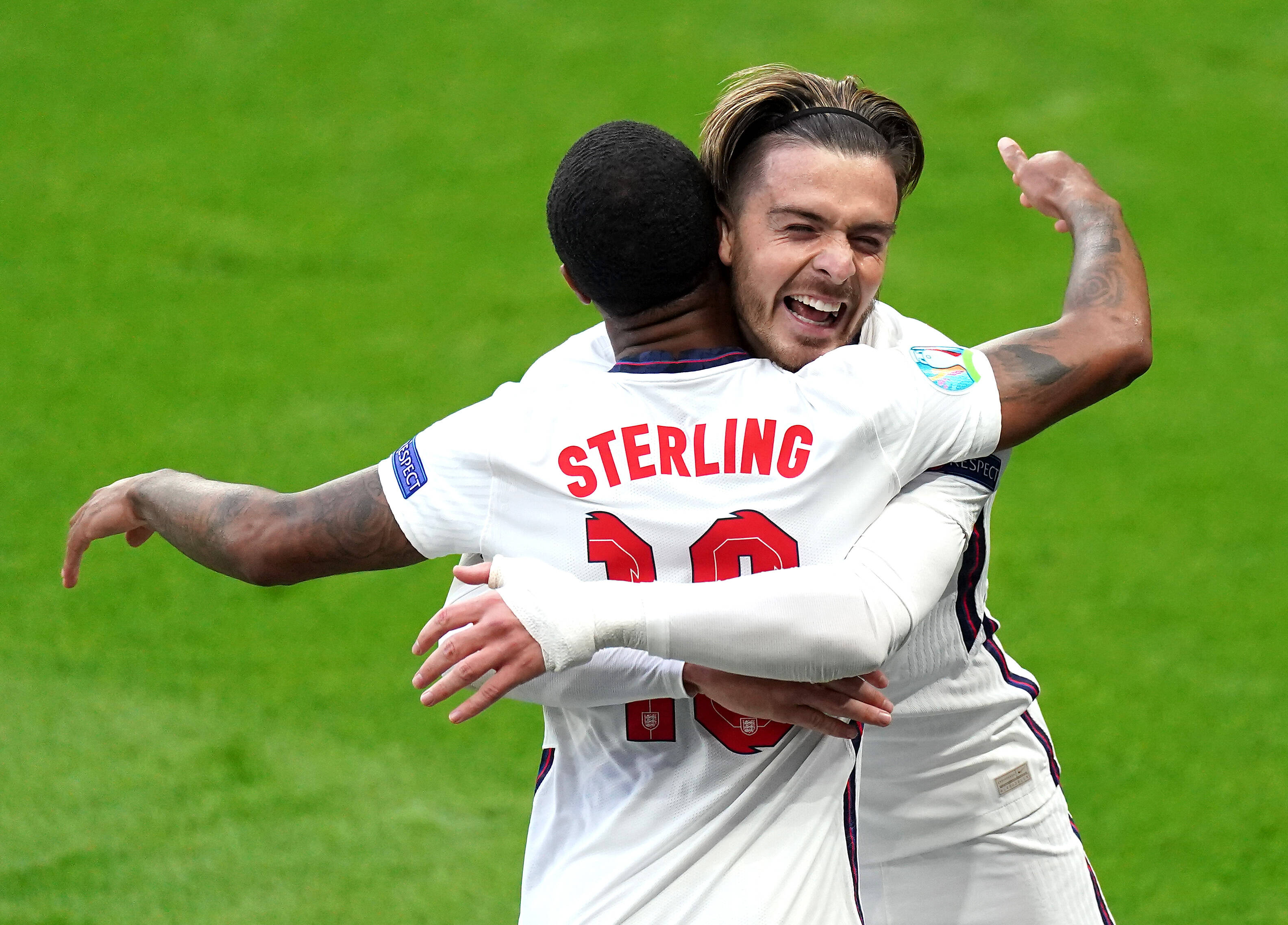 Aston Villa captain Jack Grealish has said that he wants to emulate England legends Wayne Rooney and Paul Gascoigne after making his first tournament start as England beat the Czech Republic 1-0 at Wembley on Tuesday.

“Definitely. I have spoken about how big these tournaments can be in players’ careers” said Grealish as quoted by Sky Sports.

“If you look back and think of Gazza at Italia 90, that is where he first made a… well he was obviously still well known before, but I think everyone remembers him for that tournament especially.

“You look at Wayne Rooney in Euro 2004 – I think that was where he set his marker to say I am going to be one of the best in the world.

“I am hoping to follow in their footsteps and hopefully I can do that if I get more chances in this tournament.”

Since making his international debut last September, Grealish has gone on to win nine caps for the Three Lions and many feel that he should be an important component of Gareth Southgate’s starting xi.

England’s win over the Czech Republic means that they will face off against either France, Germany, or Portugal in the last 16 of the Euros.

There is little doubt that the first knockout game for the Three Lions will be tougher than their group stage games.

They were hardly convincing against the Czech Republic and Croatia. The former is not exactly a world-class outfit while the latter are a shadow of the team that they were in the 2018 World Cup with anchorman Luka Modric now 35-years-old and past his prime.

Should England end up falling in the last 16, a lot of questions will be asked of manager Southgate’s tactical depth as a manager, especially as he has some of the world’s best players at his disposal.

Meanwhile, Grealish continues to be linked with a move away from Villa Park with Manchester City being tipped as one of his potential next destinations.

With Grealish now approaching the peak of his career, many fans now feel that the time is right for him to join a club where he can play alongside players who are evenly matched to him in terms of quality and where he can win trophies.

Euro 2020 Diary – England must keep the brakes off, Scotland fluff their lines, pray for fans overseas