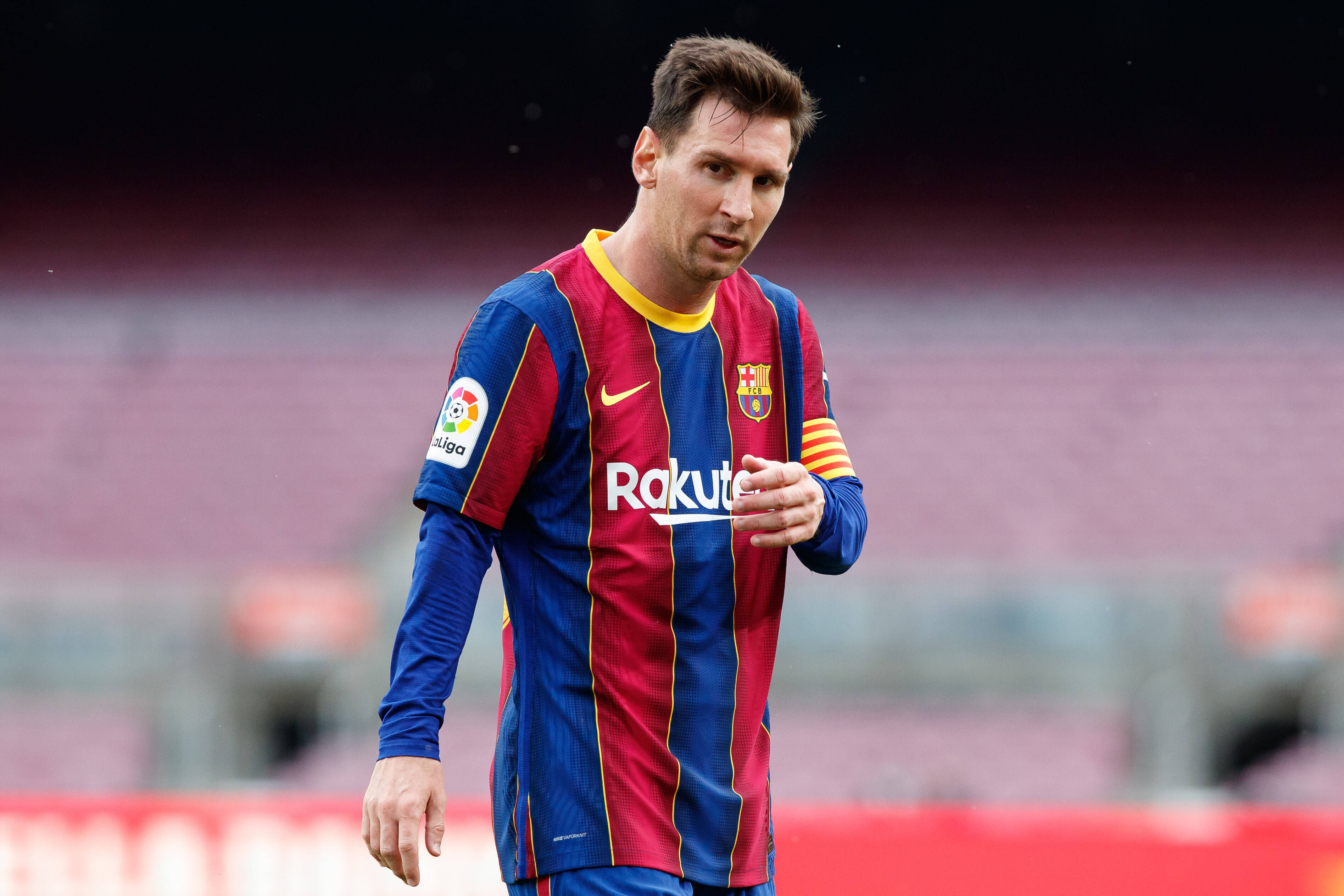 Lionel Messi’s future with Barcelona has been a regular talking point and the Argentine has yet to commit to a new contract beyond June.

There have been suggestions that the 33-year-old could be handed a 10-year-old contract which could be split into three phases.

The Blaugrana are aiming to extend his stay for two years before he makes the switch to Major League Soccer for a couple of seasons.

Messi would act as their ambassador during his time in MLS before returning to the club for a role in the hierarchy for the next six years.

Nothing has been agreed as of yet, but Inter Miami’s managing owner Jorge Mas has confirmed that they are looking to sign Messi as part of the deal.

He told Miami Herald: “David and I have been working really hard, we have aspirations of bringing the best players here and Leo Messi is a generational player, arguably the best player of all time.”

“I am optimistic Messi will play in an Inter Miami shirt because I think it will complete the legacy of the greatest player in our generation and will meet with the ambitions of the owners of Inter Miami to build a world class team.”

It is still unclear whether Messi will stay with Barcelona next season, but club president Joan Laporta is optimistic of convincing him.

The club recently confirmed the signing of compatriot Sergio Aguero, who has a close relationship with the six-time Ballon d’Or winner.

See also  how the Blues are doing against the Swiss

The Blaugrana have been active this summer with three signings announced, and there could be more to come over the coming months.

Messi may assess the transfer activity before deciding whether to commit his future to the club for another couple of seasons at least.

The Argentine reportedly purchased a £4.97 million condo in Sunny Isles Beach earlier this year under the name of his father Jorge.

He also bought a different condo for himself in 2019. There is a possible hint that he could link up with Inter Miami, co-owned by David Beckham, in the future.

Read: This German midfielder favours a summer move to Barcelona.