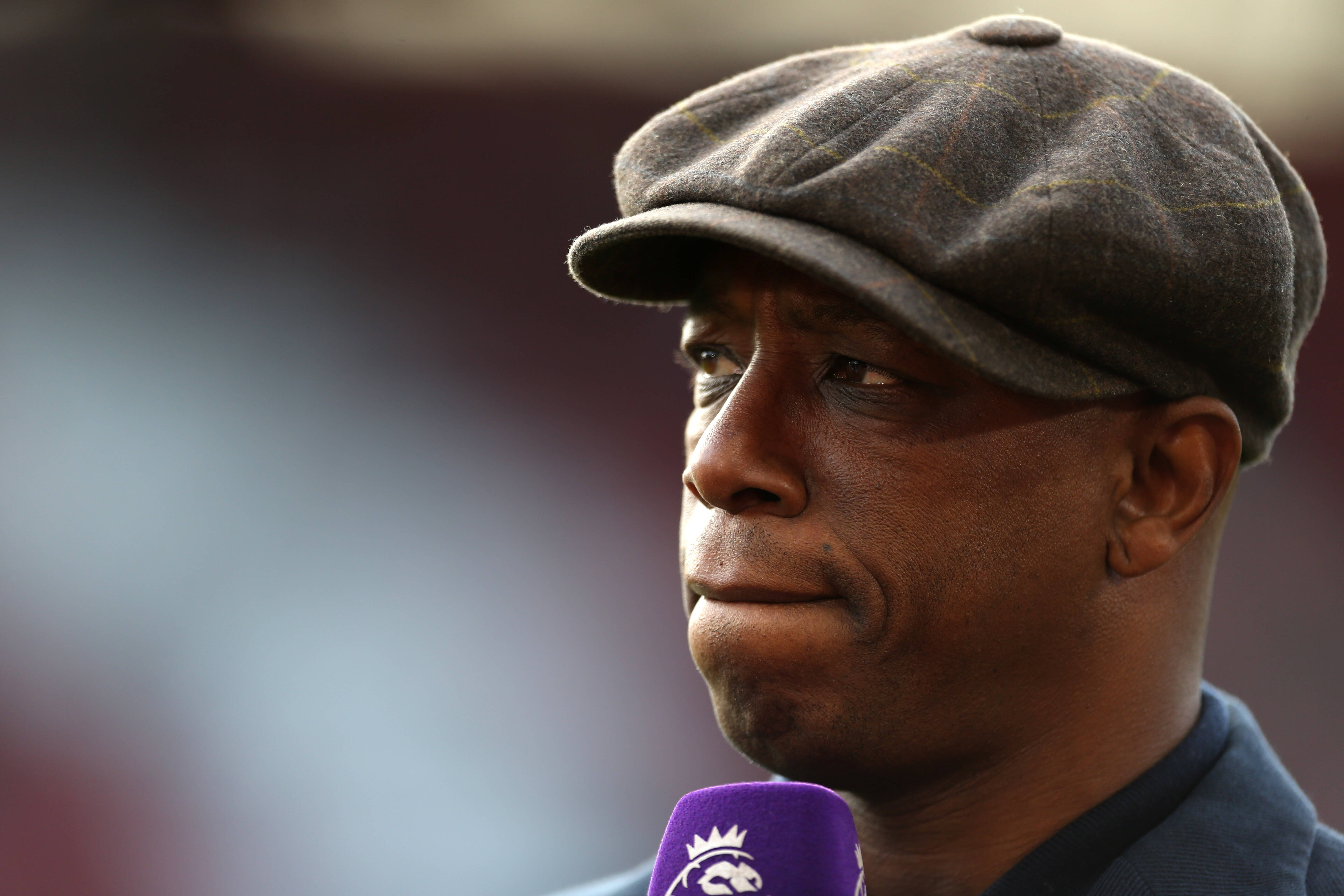 The 27-year-old reportedly wants to join Manchester City and was keen on an exit last summer.

However, Spurs chairman Daniel Levy is not keen on letting Kane join a Premier League rival.

The England international has three years left on his current deal, and that has put Tottenham in a commanding position ahead of any potential talks with suitors.

Levy’s demands might prove herculean for Man City and co to meet, and Arsenal legend Ian Wright believes Kane and his representatives took a bad decision after agreeing to sign a six-year deal just before the 2018 World Cup.

“He signed his new deal for Tottenham before the World Cup and for me, the club has to say “let’s tie him down now because if he goes to the World Cup and wins a golden boot, then obviously we are in serious trouble in respect to what we are going to pay him and what he could ask for,” Wright said on Wrighty’s House.

“I am absolutely dumbstruck that they signed a deal before that World Cup because he went and won the golden boot and he’s already signed a deal. A six-year deal!

“He’s just coming up to half way point. Tottenham have every right to say “I don’t care how the market is, or what can afford him. We want this”, and that is why it was up to Harry Kane’s people to have the foresight to say no. It’s a great contract he signed, but if we’re talking about a couple of years in and now we’re thinking about the pandemic and moving on when you’re just coming up the half-way, that was a bad decision by him and his team to sign that deal.”

See also  Arsenal one of the clubs leading the chase for 26-yr-old, Spurs linked as well

While Kane doubled his wages after signing the deal, the decision could end up proving costly as he continues to crave silverware and success at club level.

Spurs are set to miss out on Champions League football for the second season running and they are not any closer to winning a trophy having reached just three finals since 2014-15.

Mauricio Pochettino and Jose Mourinho could not help Tottenham break their silverware duck despite the quality of players they had at their disposal, and Kane does not believe things would get better going forward.

He will be almost 31 when his current contract expires and he risks being without a winners medal if he remains with the club till then.

In other news, Dutchman reportedly favourites for Spurs job, club not happy news of talks with him leaked.

All Italy ignites for the return of Marco Verratti