Almost time to go for James:

Everton and Colombian star James Rodriguez has told reporters that he doesn’t “think it will be too long” before he hangs up his football boots for the last time. Rodriguez, 29, shot to stardom with six goals at the 2014 World Cup, netting him the golden boot despite his Colombia side exiting the competition at the quarter-final stage.

When asked when he planned to playing until, the Colombian said: “I wouldn’t want to play when I’m too old”.

🗣 James Rodriguez: “I can’t tell you where I would like to retire.

“I don’t think it will be long because I wouldn’t want to play when I’m too old.”

That breakthrough World Cup feels like it was just yesterday 😳 pic.twitter.com/oMIimyZhfQ

His performances in Brazil, and in the 2013/14 season for club-side Monaco, lead to Real Madrid splashing out a whopping €75 million on the creative midfielder. However, the Colombian failed to replicate his World Cup form for Los Blancos, struggling to find a place in successive managers’ sides.

The result was a loan move to German club Bayern Munich on a two-year deal, during which he made a good impression. Playing in a slightly deeper role, Rodriguez returned 15 goals and 20 assists in his 67 appearances for the club, helping them to win the Bundesliga in both of his seasons in Bavaria.

A champion in Spain, Portugal, and Germany, as well as winner of two Champions League trophies whilst at Real Madrid, James Rodriguez joined Everton in the summer of 2020 on a free transfer. While his quality has been evident, injuries have hampered his season, with the Colombian making just 23 league appearances for Carlo Ancelotti’s side.

Rodriguez is under contract with the Merseyside club until 2022, with an option for a further year. With Everton linked to Barcelona’s creative midfielder Phillipe Coutinho, however, James may find himself playing second-fiddle to the Brazilian next season.

LIVERPOOL, ENGLAND – OCTOBER 17: James Rodriguez of Everton during the Premier League match between Everton and Liverpool at Goodison Park on October 17 2020 in Liverpool, England. (Photo by Emma Simpson/Everton FC via Getty Images)

Internationally, Rodriguez has been a mainstay in Colombia’s side, winning 76 caps since his debut in 2011. Rodriguez is one of Colombia’s ten most capped players, although he remains some way behind once-teammate Radamel Falcao and veteran Juan Cuadrado. Rodriguez, however, will be confident of winning several more caps at this summer’s Copa America, which Colombia are dark horses to win.

Although Rodriguez has failed to replicate his performances since the 2014 World Cup, he will always be remembered as the breakout star of the tournament, and has been a joy to watch every time he sets foot on the football pitch. 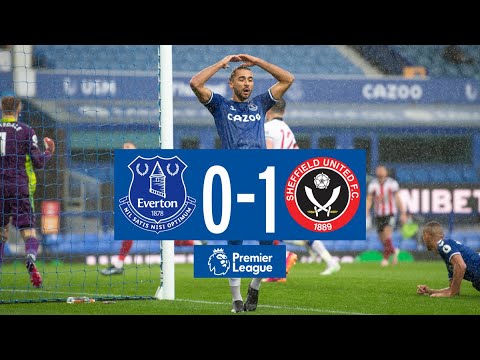 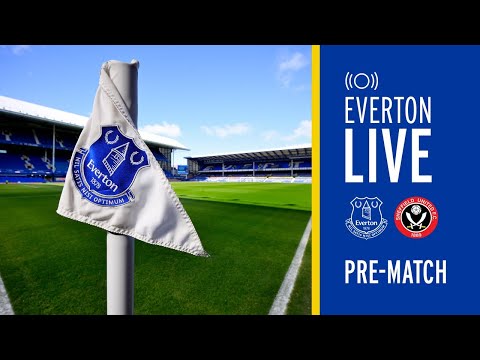 Everton agree to let go of Moise Kean but ...