While many clubs have taken advantage of the sporting stakes and the tension of the end of the season to unveil new shirts for the 2021-2022 season, Southampton waited until the end of the English championship to present the tunic that Danny Ings and his partners will wear at St Mary’s Stadium next season.

If Southampton waited until the end of the Premier League to present this new tunic, it is because the club were linked with Under Armor until the end of this season. Hummel has indeed just become the new equipment supplier of the Saints when we announced this partnership to you last January. The chevron brand thus finds the club founded in 1885 after a first collaboration between 1987 and 1991. 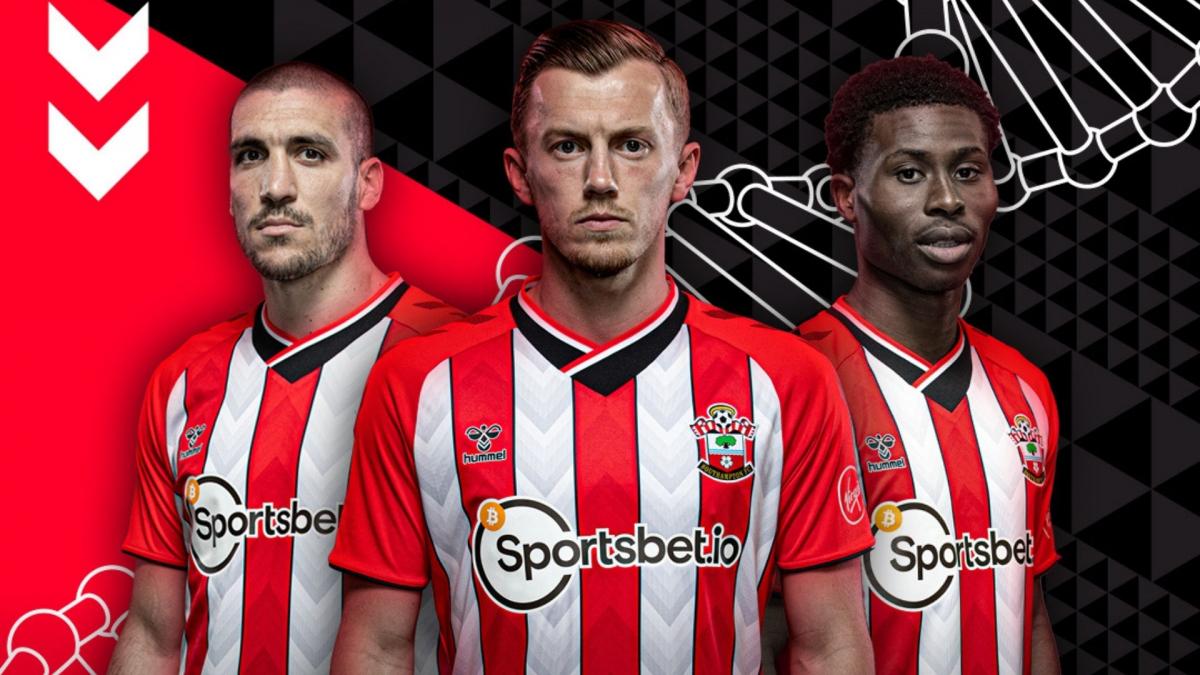 The Danish equipment manufacturer takes us back to the past by unveiling a tunic that respects the historic colors of the club and its DNA. After taking over the design of the jersey for the 1881-1882 season for Everton and that of the legendary 1986 World Cup jersey for Denmark, Hummel is inspired this time by the jersey worn by the Saints during the 2001-2002 season when they played their last matches at their old stadium, The Dell. 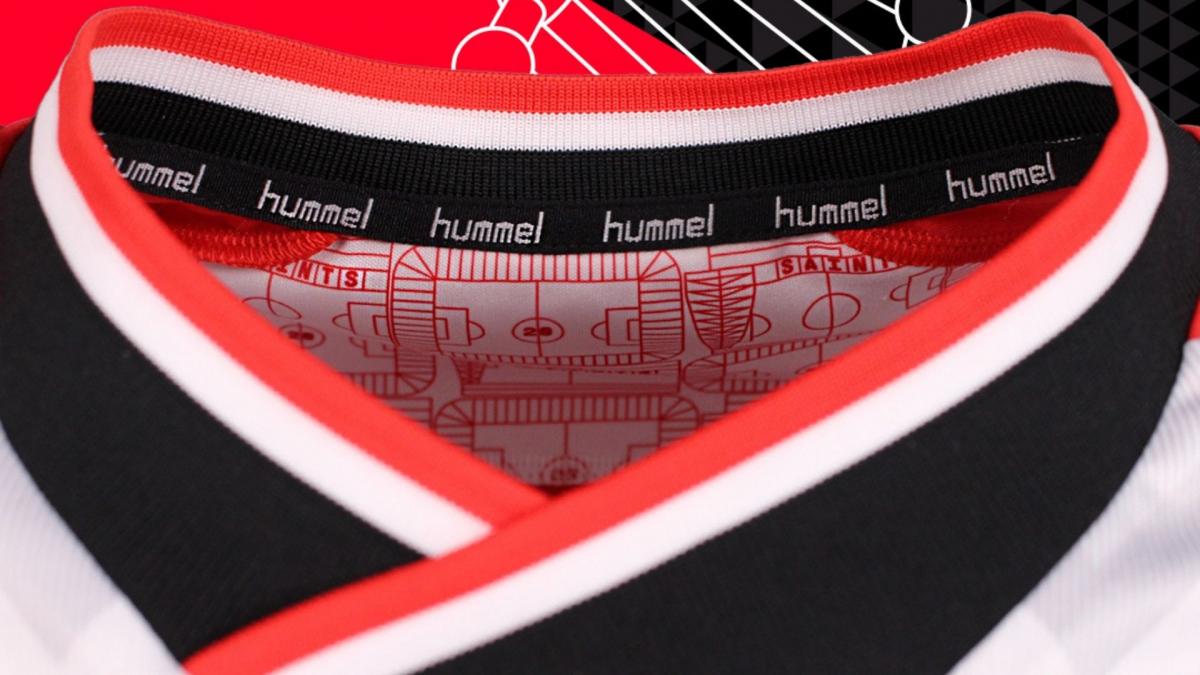 The jersey for that season also resembled those designed by the Danish brand in 1987 and 1991 with the famous Southampton-specific red and white vertical stripes. After the absence of these stripes on the last jersey provided by Under Armor, they are therefore back for next season, as is the black V-neck. The brand’s chevrons are also present in black at the shoulders and on the vertical bands in tone on tone. Note also a graphic of the old stadium inside the pass to celebrate the 20th anniversary of the departure to St Mary’s Stadium.