How to physically manage the offseason

The end of the championships marked the start of the holidays for footballers. However, the offseason can be both a good time to recover, to progress but also to train. Here is how to manage your offseason well.

After a 2020-2021 season which is particularly exhausting both physically and mentally due to the health context which has contributed to an increase in close matches, professional football players have well deserved their month of vacation before moving on to the new season.

But who says vacation period does not necessarily mean total cessation of physical activity because this can cause de-training, which could have repercussions when resuming. Planning for physical training during the holidays is therefore essential.

How to recover without straining?

The priority for all professional football players after this trying season is to recover. To recharge the batteries from a physical and mental point of view. We have indicated in a previous article how to recover well after a match. The logic during the offseason is slightly different because there is no competition context nor the need to quickly recharge the batteries before a new deadline.

Post-season recovery mainly consists of: 1) treating their physical problems, which is why some players take advantage of this period to have an operation following a persistent injury, 2) clear their minds. But since the players are subjected to very strong constraints during the season, their body has adapted to respond to these constraints and a prolonged period of inactivity can quickly undermine these adaptations and cause them to regress.

This is called de-training or deconditioning, a phase where the player will lose muscle quality, aerobic quality (endurance) and where he will therefore be more fragile, less efficient and more vulnerable to injury. The de-training can be done very quickly (sometimes a week) and that is why maintaining a light activity in strength and endurance during the truce is advisable.

“Compared to the harshness of the last season, I think the players can cut for a full week, but ideally by carrying out treatments, like massages for example, and physical activity like yoga. From the second week of vacation, they will be able to resume training gently with aerobic work, via one-hour low-intensity jogging, but also mobility work and muscle strengthening, but always lightly and gradually. From the third week off, specific and more intense work with the ball can be done just before the return to the club ”, indicates the physical trainer Gady Buissereth.

Planning a training program during the offseason depends on many factors and cannot be the same from player to player. Physical trainer Gady Buissereth explains: “You have to take into account the personal situation of the players. It is on a case by case basis. A holder who has played more than 40 matches in the season will logically not have the same training program during the break as a substitute who has played only 15 matches and another player who has been often injured. The training schedule will also be different depending on the activity and the real needs of the player on the field but also on his age. We are not going to program the same thing for N’Golo Kanté and Mauro Icardi. “

It can be tempting for a player to take advantage of the break to physically transform by programming specific bodybuilding work. But as indicated in our previous article on the subject, these training sessions must be well supervised and thought out so that the player retains his qualities of speed and / or endurance during his muscle building. “Strengthening your muscles for football is essential because it is precisely what allows you to better withstand the loads and mechanical constraints that you will encounter during matches. The stronger you are, the more resistant you will be to injuries, ”recalls the physical trainer. Who adds: “But this muscle building during the offseason is only of interest if it is well programmed because we must not forget that the preseason in the club will resume at the end of June / beginning of July and that it will be intense. The player must not arrive exhausted when resuming group training. “ 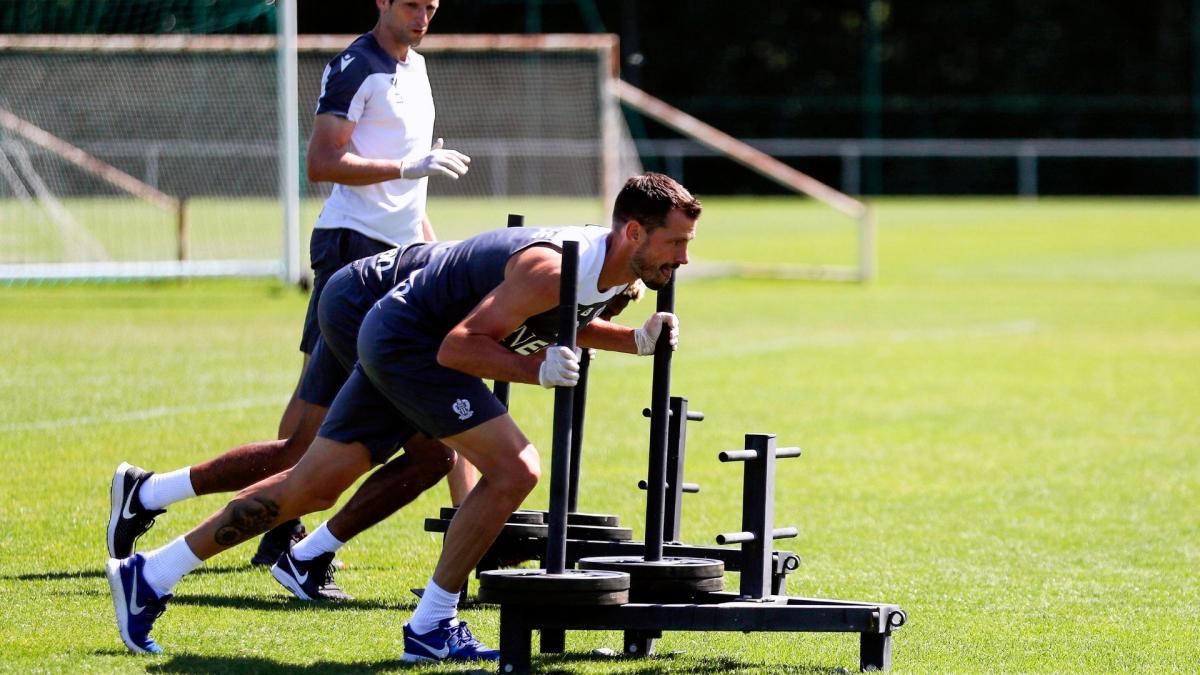 In reality, this period without competition is particularly favorable for players who have not played much the previous season. With three weeks or even a month of physical preparation in addition to the other members of the workforce, the player who returns from injury puts all the chances on his side to return to a high level of form as soon as group training resumes. This is also why Virgil Van Dijk preferred to draw a line on Euro 2020, because playing a very intense competition emotionally and physically speaking would have been a considerable risk for him in view of the coming season, knowing that his last match dates back to October 2020.

See also  Who to seize the good Franck Ribéry business?

What about amateur players?

For amateur players, who have seen their season come to a halt because of the Covid-19 pandemic, and whose training will resume at the end of July / early August or even early September for some teams, the planning of training during the offseason will obviously be totally different.

“Amateur players are not subject to the same constraints as professional players. They have a lot more time to work during the summer and I would even say that this work is necessary in view of the early end of the championships last season. Some will have to completely recover and the offseason will be perfect for doing in-depth work and really improving athletically for a month or two before resuming training. But then again, the work must be well planned by a physical trainer. It is also very important to maintain an integrated work, that is to say technical work with the ball and to make oppositions if possible ”, says Gady Buissereth. 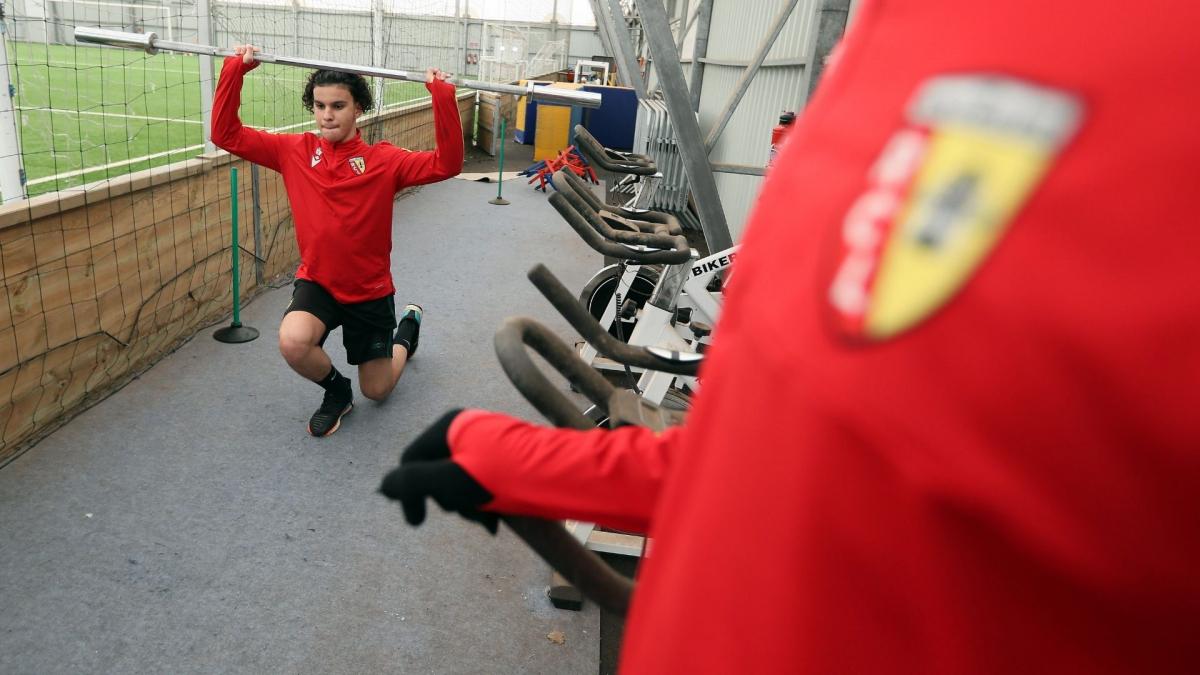 After this particular and frustrating season, football should resume under normal conditions at the start of the school year. The offseason has never been so important and crucial to get off to a good start. For players, amateurs and professionals alike, to take advantage of it and optimize this time to prepare seriously and gradually for the return to competition with weekly sessions, while planning complete rest periods to clear the mind. This is the key to a successful offseason.