Chelsea’s final Premier League clash of the season pitted them against Aston Villa.

The game had little meaning for Villa, who began the day in 11th with no chance of securing any form of European football for next term.

Chelsea, on the other hand, were well aware of what a huge evening lay ahead at Villa Park.

Thomas Tuchel’s side began the day sitting 3rd in the Premier League table, on 67 points.

However, their spot in the top-four and, in turn, next season’s Champions League, was by no means secure.

This was because both Liverpool and Leicester were in with a shot of overtaking them on Sunday.

The former opened the day in 4th, just one point off Chelsea, and with a superior goal difference.

Leicester, meanwhile, were 6th, and also one point off the Blues, but with a worse goal difference.

So, if Chelsea fell to defeat on Sunday, accompanied by a Leicester win and Liverpool either drawing or winning, then the Blues would have dropped out of the top-4.

Chelsea, as is often the case under Tuchel, began Sunday’s game by dominating possession, with Villa limited to the odd counter-attack.

And, with 20 minutes gone, the Pensioners had managed to carve out a number of chances, with Dean Smith’s side only saved by some top goalkeeping from Emiliano Martinez.

Mateo Kovacic then nearly cost Chelsea a goal when he was dispossessed in midfield, allowing John McGinn to burst forward and get a shot off. The Scotsman’s effort went wide, though.

Villa then took the lead after 43 minutes thanks to a clever set-piece, which saw Bertrand Traore left free in the Chelsea box to dink an effort beyond the reach of Edouard Mendy.

🗣 “Aston Villa have the lead! They’ve given Chelsea a problem of Champions League proportions!”#AVFC‘s Traore gives his side the lead against his former club 👀

When the teams went in at half-time, Chelsea were still sitting 4th, due to Leicester being locked at a goal apiece with Tottenham.

However, Tuchel and co. will have been well aware that their spot in the top-four was hanging by a knife-edge.

And, with around 50 minutes gone in Sunday’s game, Leicester once again took the lead against Spurs, meaning Chelsea indeed dropped out of the Champions League spots.

Jamie Vardy’s second penalty of the day fires Leicester City back in to the top 4!

The visitors’ evening then took another turn for the worse when Jorginho brought down Traore in the box.

Jack Grealish stepped up to convert the ensuing spot-kick, leaving Chelsea to rely on a Spurs comeback to secure their place in the top-four.

Timo Werner did appear to have pulled one back just before the hour-mark, but Cesar Azpilicueta was offside in the build-up.

Ben Chilwell did eventually net for Chelsea 69 minutes in. But with Liverpool and Leicester having still been leading, Tuchel’s men needed either an equaliser, or a Leicester defeat.

And, when all was said and done, the latter of those two scenarios played out. Chelsea were handed a lifeline when Kasper Schmeichel scored an own goal vs Spurs, meaning the Foxes dropped down to 5th.

Kasper Schmeichel punches the ball in to his own net, which sends Leicester City out of the top 4!

Gareth Bale then netted a brace to earn Spurs a 4-2 win. In turn, despite Chelsea having failed to beat Villa, they were still able to secure a top-four finish thanks to Leicester’s defeat.

Elsewhere, Liverpool beat Crystal Palace 2-0 to secure 3rd place, with Chelsea 4th and Leicester condemned to another season in the Europa League. 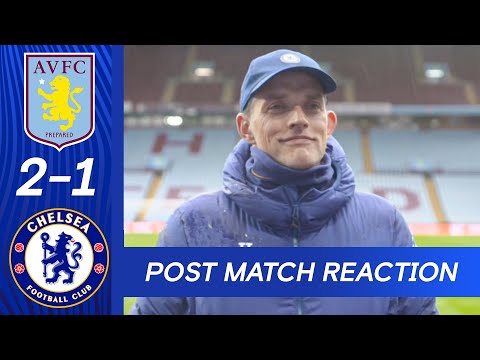 ‘We are lucky Tottenham finished the job for us today. We came to win… 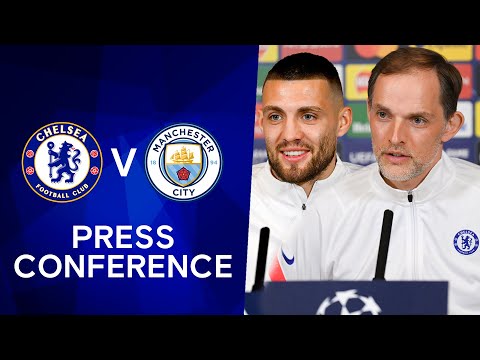