Manchester United have seemingly agreed, finally, a deal for Jadon Sancho to move from Borussia Dortmund to the North West of England.

The two clubs have been locked in talks for the best part of two seasons with a deal unable to materialize in 2020.

Manchester United were unable to match the figure which the German side were asking for however this season has seen BVB lower their demands.

However, regarding that specific fee there appears to be a number of discrepancies amongst the reports emerging this evening.

Initially reported by the Athletic’s David Ornstein, the former BBC reporter claimed that a €85m deal had been reached.

🚨 Manchester United and Borussia Dortmund have total agreement for the transfer of Jadon Sancho to Old Trafford in an €85m deal. 21yo winger has green light to finalise personal terms and undergo a medical before completing move @TheAthleticUK #MUFC #BVB https://t.co/7H8rT5QJax

However, minutes later, transfer journalist Fabrizio Romano claimed that it was €5m more with the addition of possible ‘add ons.’

Whilst Ornstein may have simply not included the ‘add ons’ in his initial tweet, the plot thickened further as Samuel Luckhurst of the Manchester Evening News said that a £72.9m (€85m) fee was confirmed but with ‘no add-ons.’

It appears that whilst the deal is looking likely to be confirmed soon, there is still the unknown of what the true final fee will be.

See also  Gérard Lopez comes out of the silence

Interestingly however, Manchester City are set to also benefit from the deal.

Sancho of course came through the youth ranks at United’s city rivals, where eventually Borussia Dortmund managed to steal him away for a minimal fee.

However, Manchester City were smart enough to insert a sell on clause into the deal which will see them earn a sizeable return.

The clause is to the amount of 15% which would see them make £9.74m from the transaction. One of the reasons why Dortmund’s demands were so high in the first place.

#MCFC are in line for a £9.74m windfall from this owing to a clause they negotiated when they sold Sancho to Dortmund for £8m in 2017 that entitles them to 15pc of the profit on a future sale https://t.co/EJduugW6ph

City are looking to pursue deals for both Jack Grealish and Harry Kane this summer and any money coming in is bound to be welcomed considering the huge fees being associated with the deal. 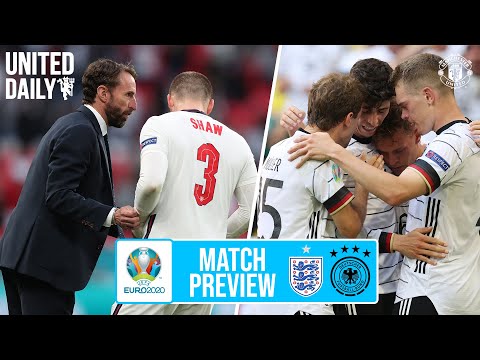 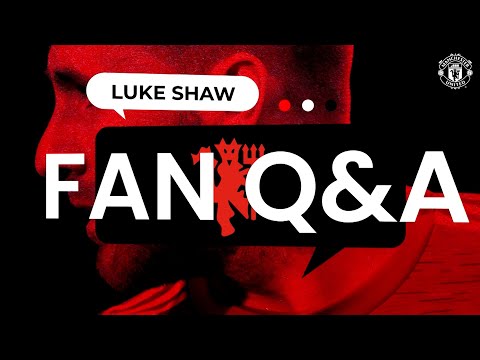 The first mercato tracks of the OGC Nice Galtier version