The tie was of little importance to the hosts, who began the day sat 11th in the English top-flight, with pretty much nothing left to play for.

Spurs, though, face a crucial upcoming stretch in their efforts to secure European football for next season.

The Lilywhites began the day sat 6th in the Premier League, five points off a Champions League place.

And though a top-four finish looks unlikely, Tottenham need to ensure that they keep hold of a top-six spot.

The tie, though, did not get off the best of starts for Ryan Mason and co.

Sergio Reguilon deflected a cross into the path of Hugo Lloris. The Frenchman made a great reaction save, but then pushed the ball straight into the path of Stuart Dallas, who opened the scoring on Saturday:

Hugo Lloris pulls off a fine save to stop a Sergio Reguilón own goal, but the Leeds man is on hand to score the rebound ⚽️ pic.twitter.com/hgGEntRfAW

It did not take long for the visitors to level things up, however.

Dele Alli, who had an excellent first 45 at Elland Road, burst forward before slipping in Heung-min Son to smash an effort past Illan Meslier:

Tottenham’s attacking midfielder feeds Son Heung-min through on goal, and the forward tucks the ball away 🔥 pic.twitter.com/P9hGNkDxWQ

Said goal was Son’s 70th Premier League goal for the north Londoners, seeing him become just the 5th player in the club’s history to score 70 or more PL goals:

See also  Is Donnarumma closer to Milan exit after Maignan agrees to join till 2026? 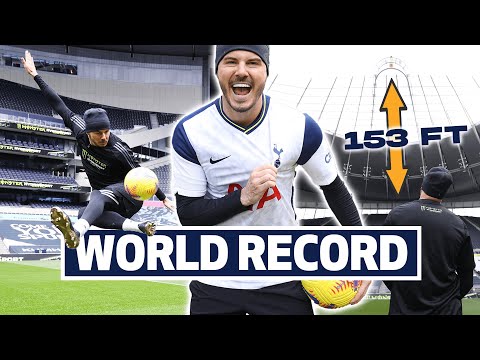 Controlling a football thrown from the TOP of our stadium! F2Freestylers 153ft world record attempt!

Tottenham Hotspur, Monster Energy & F2Freestylers team up to try and break a world… 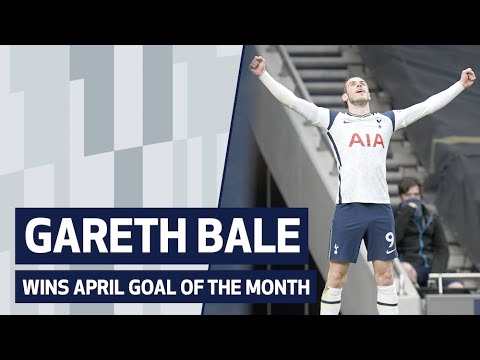 See also  the tone rose between Zinedine Zidane and Marcelo

Nantes humiliates Bordeaux and can believe in maintaining

Neville admits ’emotion’ led to Rashford in team of season