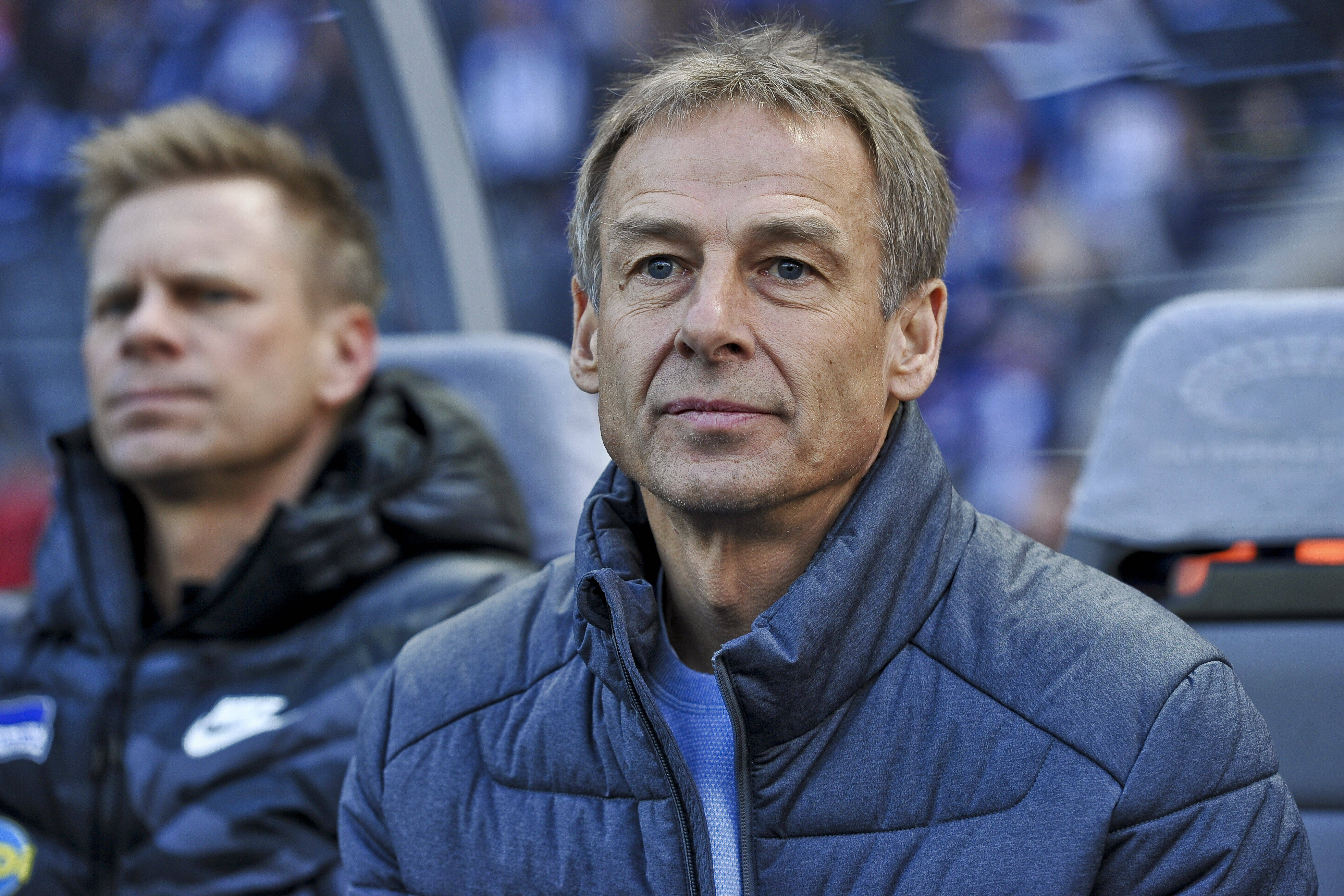 Tottenham Hotspur legend Jurgen Klinsmann has sent a message to chairman Daniel Levy, admitting he is open to becoming the club’s next permanent manager if the call came.

Spurs are looking for a boss to succeed Jose Mourinho, but they have been turned down by the likes of Julian Nagelsmann and Hansi Flick who have both opted for better jobs instead.

Brighton manager Graham Potter and his Leicester City counterpart Brendan Rodgers have also publicly insisted they are not keen on becoming the next Tottenham boss.

Levy is no doubt frustrated with how his managerial search is going, but Klinsmann has confessed to being available to a return to his former club as a boss.

“Definitely you’d entertain it, no doubt,” the former Germany manager told Sky Sports when asked if it would interest him to help out if the call came from Tottenham.

“He [Daniel Levy] has my number, he can call me anytime.

“Spurs is something that you’d always consider.”

He returned for another stint in January 1998, bagging nine goals in 18 games before retiring as a professional footballer.

Those goals came in very handy as they saved the club from relegation, with the four he bagged in a 6-2 win at Wimbledon particularly playing a huge role.

He became the head coach of his country’s national team in 2004 and led them to third-place at the 2006 World Cup.

Klinsmann has since managed Bayern Munich, the United States and Hertha BSC, and he is looking to returning to the dugout soon.