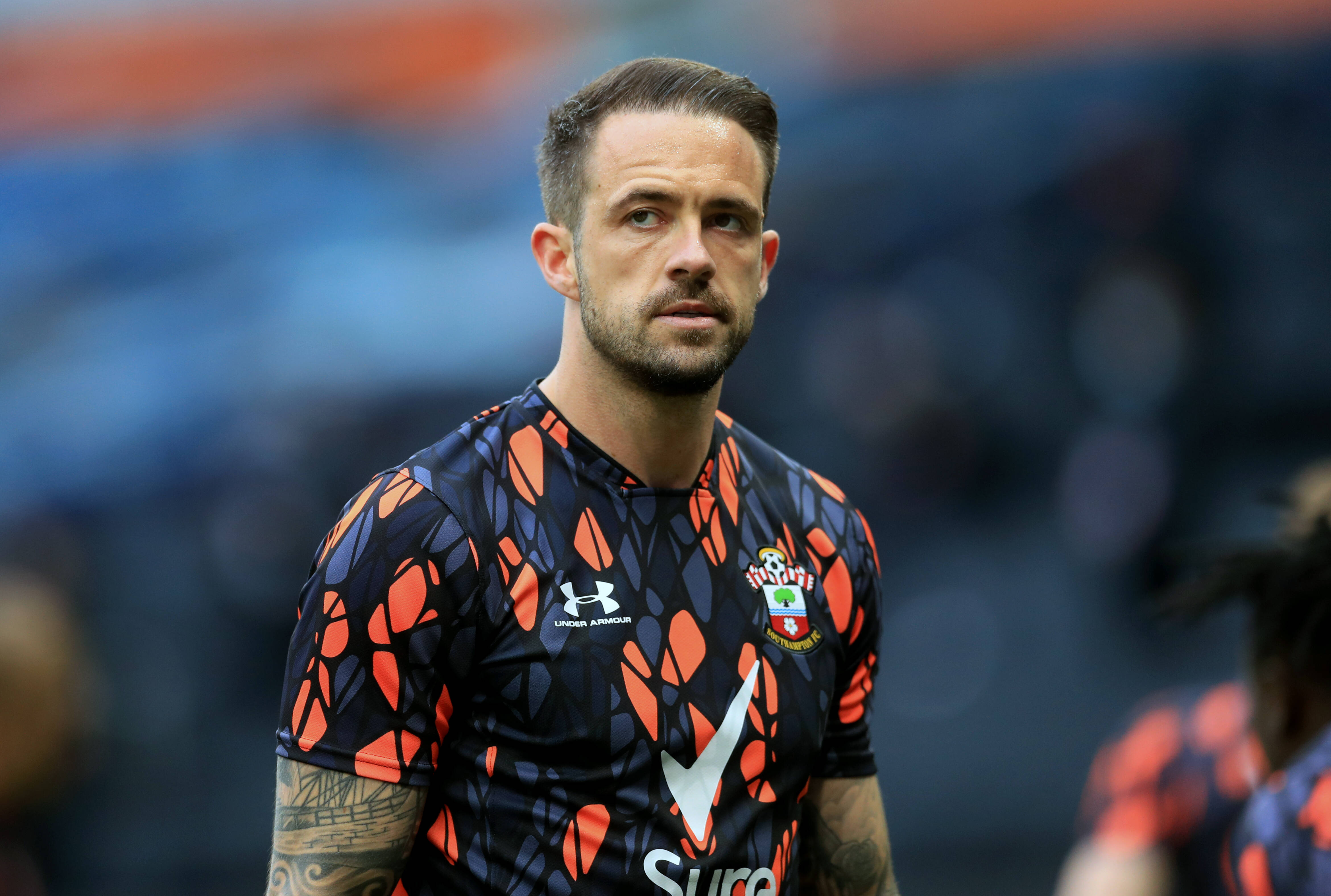 The Hammers are looking to sign a number 9 after not replacing Sebastien Haller in January and have identified striking targets ahead of the summer transfer window.

Southampton are hoping Ings would sign a new deal with just a year left on the current contract of the England international.

However, they would demand £30 million for his signature should he insist on leaving.

West Ham are not the only ones keen on Ings, though, with Manchester City, Tottenham Hotspur and Everton also monitoring developments ahead of the summer transfer window.

Pep Guardiola wants a new striker with Sergio Aguero leaving the Etihad Stadium at the end of the season, and Ings appears to have caught his eyes.

The 28-year-old has 12 goals and four assists in 27 Premier League games this term and is expected to make manager Gareth Southgate’s European Championship squad as a result of his form.

Ings bagged 22 league goals in 38 games last term and was involved in 10 goals in his first season with the Saints after arriving from Liverpool.

He is expected to reject Southampton’s offer to become their highest earner as he eyes an exit, and whether he would see a move to West Ham as an upgrade is unknown.

The Hammers could be playing European football next season, and that could give them a boost in the race for Ings.

Everton and Spurs have their established first-choice strikers in Dominic Calvert-Lewin and Harry Kane respectively, and Ings might not be keen on moving to a club where he will not be guaranteed a starting spot.

In other news, West Ham are reportedly ahead of Spurs in the race for goalkeeper.