Pep Guardiola and Thomas Tuchel will meet in the Champions league final after both progressed past PSG and Real Madrid respectively.

But the pair had a dress rehearsal as Man City and Chelsea played one another in the league.

Before the match, Guardiola and Tuchel were caught chatting. When asked about the conversation the Spaniard joked the German coach “gave me the tactics for the final of the Champions League.”

LONDON, ENGLAND – FEBRUARY 24: Josep Guardiola, Manager of Manchester City talks with his players at the end of regulation time during the Carabao Cup Final between Chelsea and Manchester City at Wembley Stadium on February 24, 2019 in London, England. (Photo by Clive Rose/Getty Images)

Were that the case, Guardiola will hope they’re different from the performance which saw the Blues come away from the Etihad with all 3 points after a 2-1 win.

It will only unnerve the City coaching and playing staff as they look to achieve their first ultimate European crown at the end of May.

MANCHESTER, ENGLAND – MAY 08: Sergio Aguero of Manchester City takes a penalty that is saved by Edouard Mendy (Not pictured) of Chelsea during the Premier League match between Manchester City and Chelsea at Etihad Stadium on May 08, 2021 in Manchester, England. Sporting stadiums around the UK remain under strict restrictions due to the Coronavirus Pandemic as Government social distancing laws prohibit fans inside venues resulting in games being played behind closed doors. (Photo by Shaun Botterill/Getty Images)

“It was a tight game, but in general we played really good,” Guardiola said. “We miss our chance in the last minute of the first half with the penalty. [Chelsea] are a top side and we were playing better. We were in a good position but in the end they score.”

City can now win the league with a win over Newcastle next Friday. Whereas Chelsea have positioned themselves strongly in the race for Champions League qualification.

Since arriving at Chelsea, Tuchel has rotated his side to find the correct balance in games and extract the utmost from his players.

It was therefore no surprise to see him praise his team’s fitness as they overcame the Citizens.

“I think the second half was a fantastic response to the last five minutes of the first half where we almost lost it all,” Tuchel said. “With every minute we gained confidence and quality. We got better and better.

“It was a tough battle and once we got the equaliser we never stopped attacking. This tells us we can rely on our fitness which is a fantastic feeling at the end of a season. We can also rely on our team spirit, we keep going.”

A statistic doing the rounds regarding the German coach is his record against some of Europe’s top opponents.

He has been able to take the Blues’ squad to the next level and seemingly maximise the investment of the owners from the summer.

The target no matter this season’s result will surely be on the title and maybe more incomings to strengthen the side further next summer and beyond. 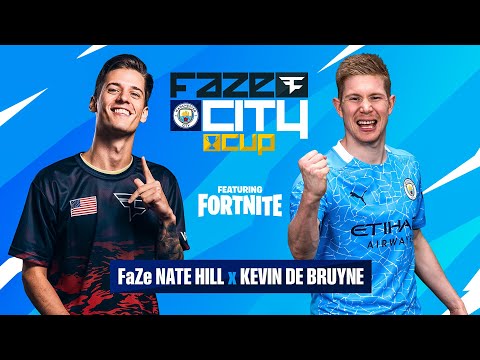 ASSE - OM | Streaming: how to watch the match live

Neville admits ’emotion’ led to Rashford in team of season