The agent of Liverpool midfielder Georginio Wijnaldum has encouraged German champions Bayern Munich to make a pitch for his client.

Chatter surrounding the future of Dutch international Wijnaldum has of course come back to the fore in a major way of late.

This comes with the 30-year-old’s time at Anfield looking more and more like coming to an end this summer.

Wijnaldum’s current terms on Merseyside are due to expire at the end of the season, with little progress thought to have been made in negotiations over a new deal.

La Liga giants Barcelona, in turn, have long been tipped as the most likely landing spot for the Liverpool star, with Wijnaldum’s former international boss and fellow countryman Ronald Koeman at the helm at the Camp Nou.

In fact, some outlets have even gone as far as to suggest that a pre-contract agreement is already in place between the two parties.

As outlined above, however, if the latest comments on the part of none other than Wijnaldum’s agent are anything to go by, it appears that the race for the midfielder’s signature remains very much open.

Speaking to German outlet Sport1 (as cited by The Athletic) earlier today, Humphry Nijman was asked for the latest on his client’s future.

And the Dutchman first went on to confirm that Wijnaldum remains open to ‘all options’:

‘Wijnaldum is a free transfer and keeps all options open.’

‘FC Bayern is a great club. If you are interested in him, please feel free to speak to us.’

Wijnaldum’s agent invites Bayern to make a move for the #LFC midfielder as he prepares to become a free agent this summer. https://t.co/z9U0696lzY 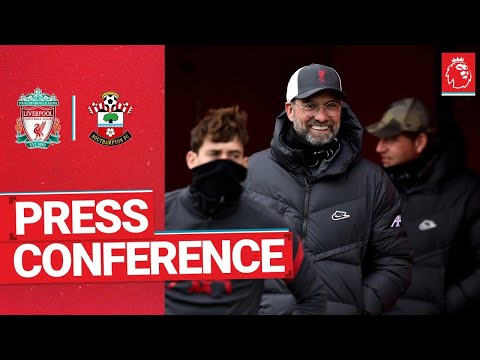 Wissam Ben Yedder says it all